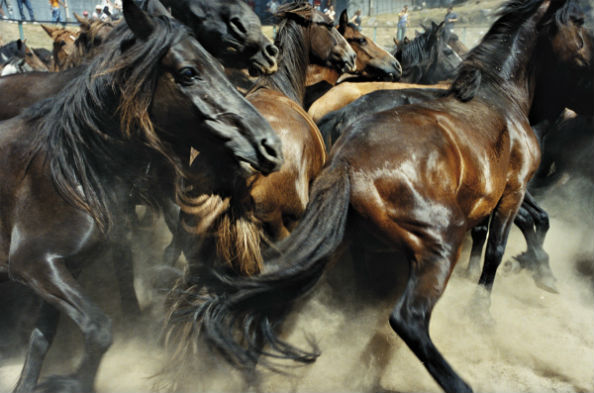 In a rare opportunity, His Highness Sheikh Hamdan Bin Mohammed Bin Rashid Al Maktoum, the Crown Prince of Dubai, will share his private collection of photographs for the first time at the Dubai Photo Exhibition 2016.

Held under the Patronage of Sheikh Hamdan, and organised by the Hamdan Bin Mohammed Bin Rashid Al Maktoum International Photography Award (HIPA), Dubai Photo Exhibition will run from March 16 to 19 at a purpose-built temporary museum in Dubai Design District (d3). As well as featuring photos from the Crown Prince’s collection, it will showcase over 700 artworks by 129 photographers, hand-picked from over 23 countries by 18 different curators. 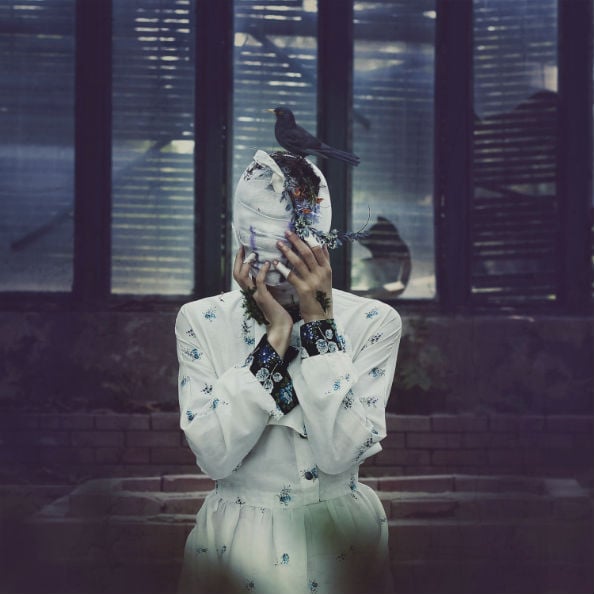 Each of the 18 curators have assembled a series of photos from different countries, centered around a different theme: landscape, human experience and society. Alongside their assembled works, the curators will also be hosting a series of public lectures and workshops.

Related Story: Dubai Voted One Of The World’s Most Innovative Cities

The aim of the exhibition is to prove that photography is an art, showcasing museum-quality international artworks from some of the world’s best-known classic and contemporary photographers.

Sheikh Hamdan bin Mohammed will share his private collection of photographs from the 1950s to the 1970s. The collection will include unseen images from the Trucial States during the 1960s, and the 1970s, when the UAE officially formed. 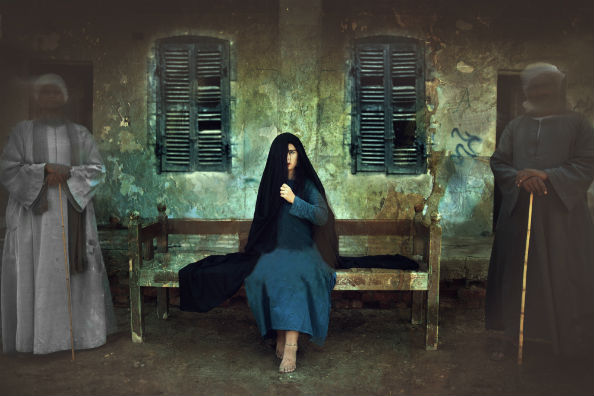 Scott Gray, Founder and CEO of the World Photography Organisation said: “We are delighted to be able to work on a project that brings together some of the most remarkable work over the last century. An exhibition with this global reach and of this magnitude is unique and an important statement for photography, not just in the exhibition itself, but also by bringing some of the most respected curators from around the world together under one roof.”

The full list of photographers has not yet been announced, but if you’re a photography buff – expect to see some big names. 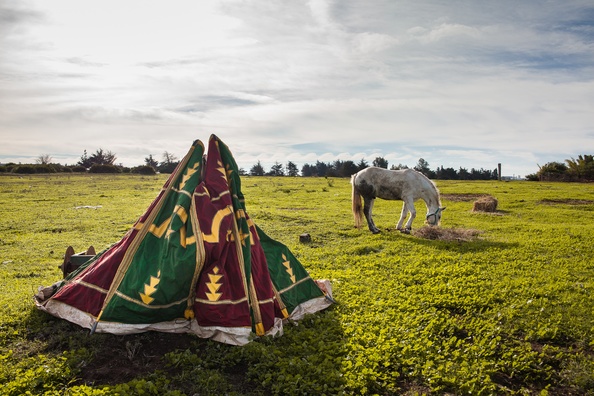 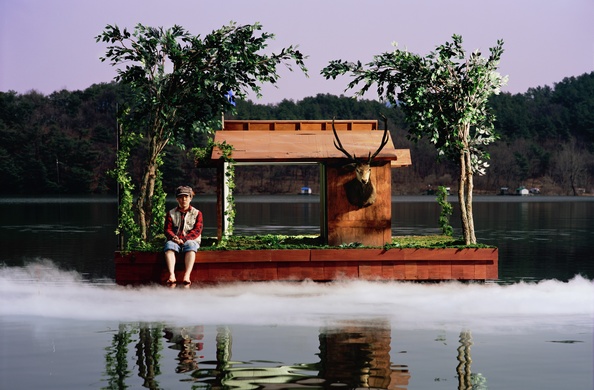 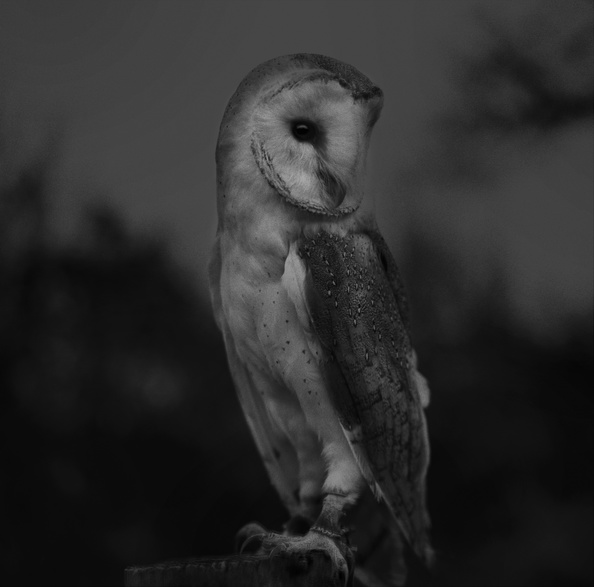 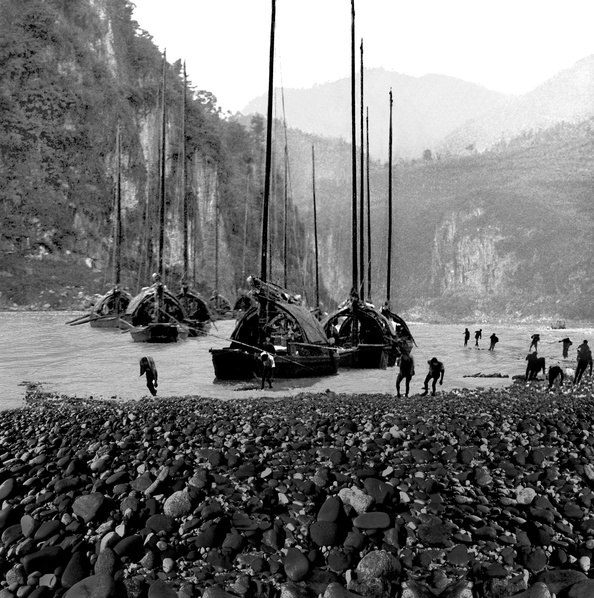 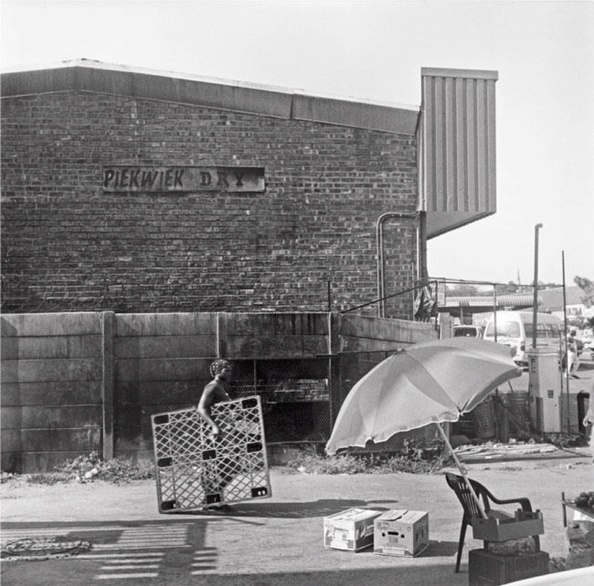 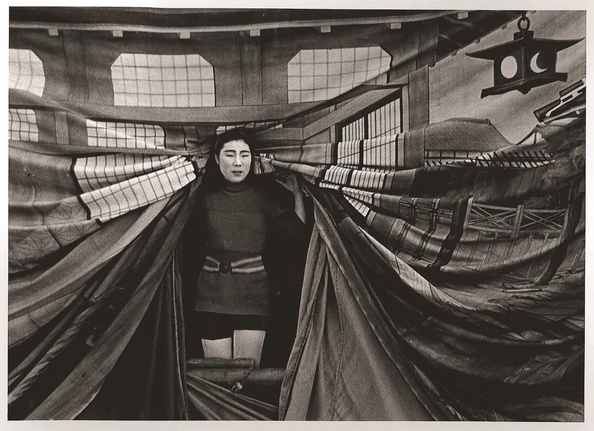 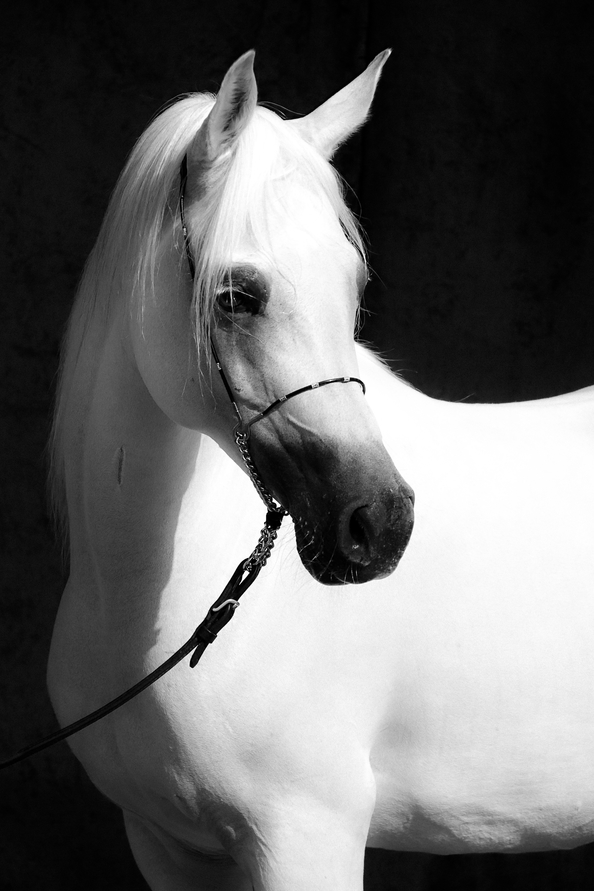 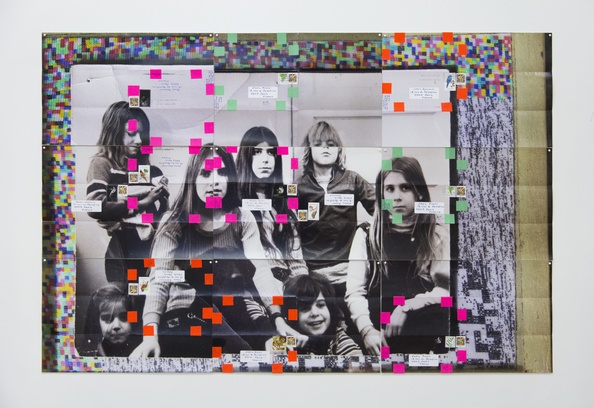 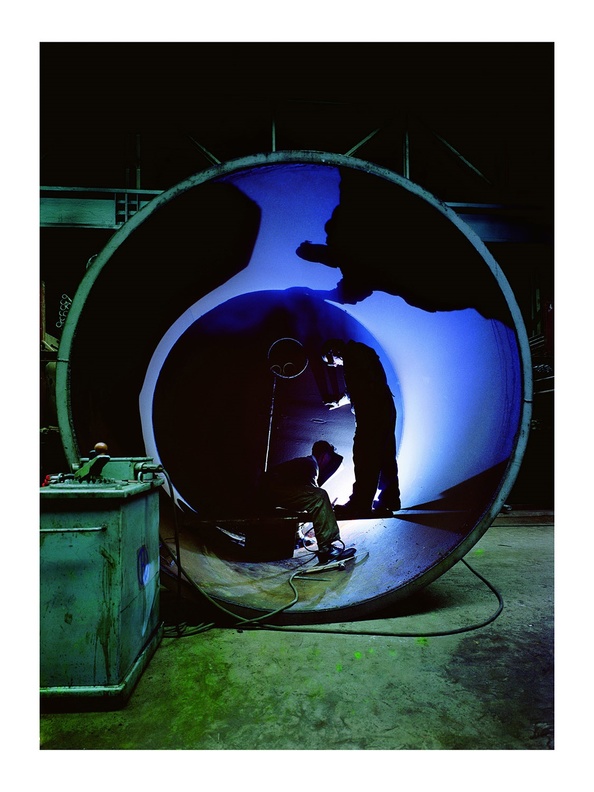 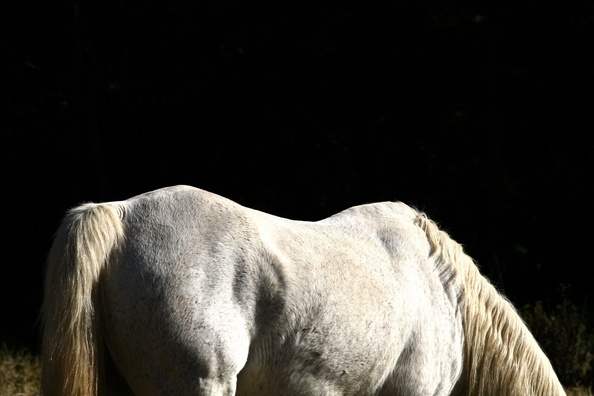 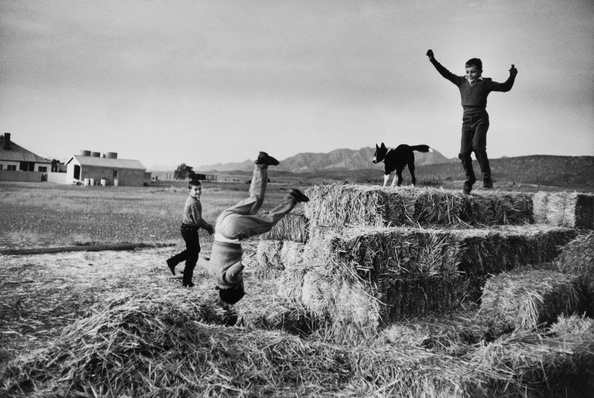 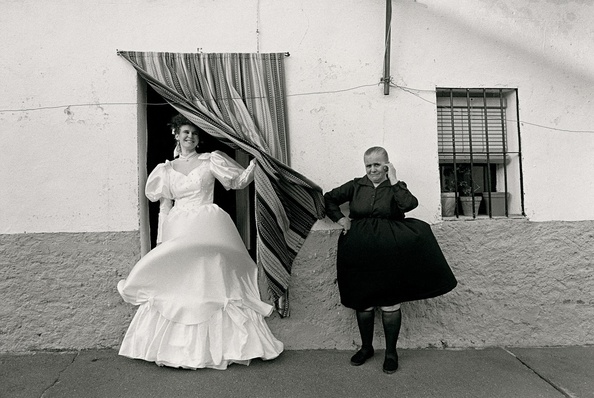 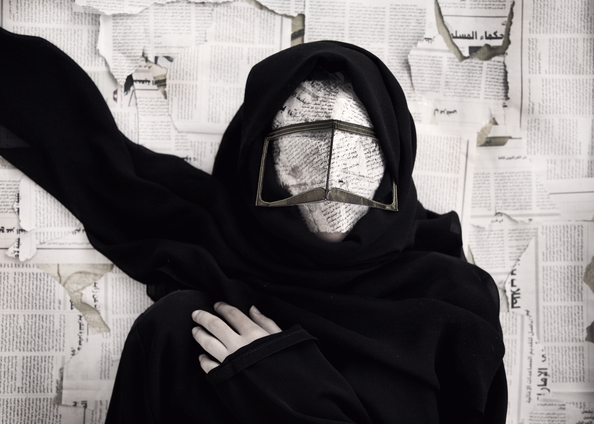 Alexia Sinclair – The Cabinets of Curiousity

Alexia Sinclair - The Cabinets of Curiousity