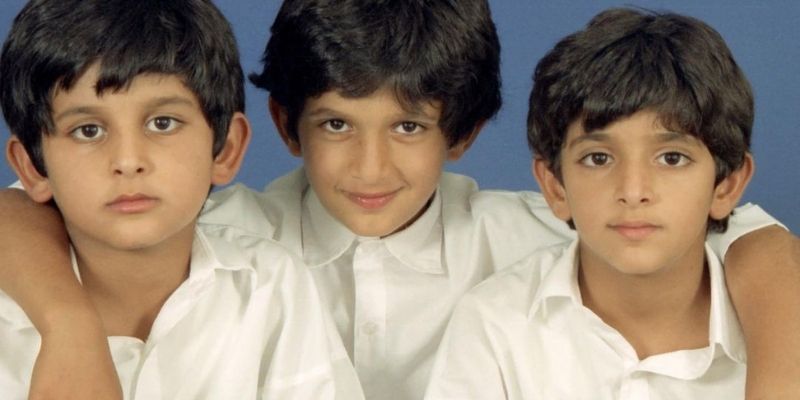 His Highness Sheikh Hamdan bin Mohammed bin Rashid Al Maktoum, the Crown Prince of Dubai has dug into his childhood archives, sharing a selection of adorable photos from his younger years on social media.

Having amassed a wide global fan base on social media of around 11.5 million followers on Instagram, his eager audience is always on the lookout for what Dubai’s Crown Prince will share next on social media.

From his extravagant foodie delights to adrenaline-fueled activities, we just can’t get enough of everything he has to share with his loyal followers. Yesterday, was rather different when he shared a few throwback memories which we captured as shown below.

With his love for animals also shown in the mages below, His Highness is seen gathered in this image with his loved ones including his father, His Highness Sheikh Mohammed bin Rashid Al Maktoum, the Vice President and Prime Minister of the UAE and Ruler of Dubai. 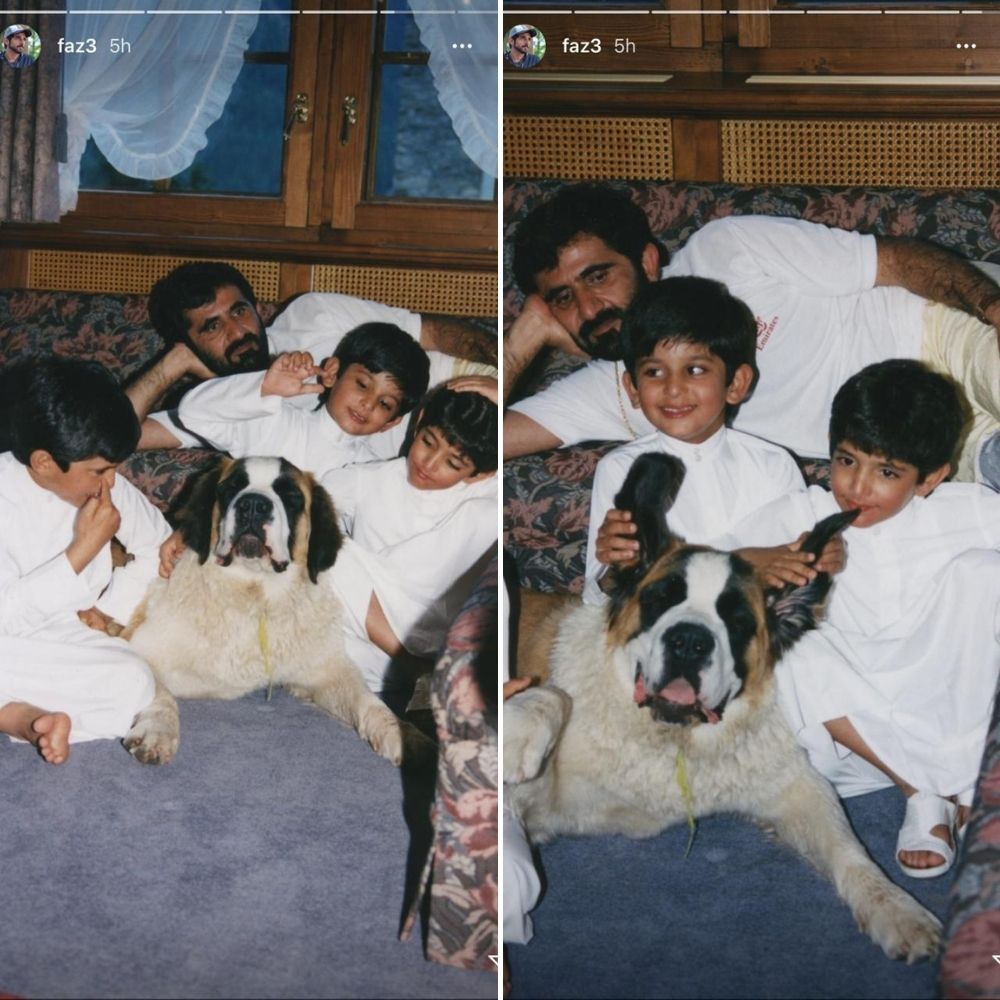 Last week, Sheikh Hamdan also shared a post on his feed with a series of throwback images from what looked like his school days.

He shared the images with the caption, “Great old days.”

Also read: 10 things you might not know about Sheikh Hamdan

Of course, His Highness is far beyond his school years now and is a key leader in the UAE, following in the footsteps of his father, Sheikh Mohammed.

Sheikh Hamdan recently reached the milestone of 13 years since he became the Crown Prince of Dubai. Since then, he’s reached some amazing milestones, such as climbing to the top of Burj Khalifa, launching the Dubai Fitness Challenge in 2017 and being a beacon of hope throughout the COVID-19 pandemic – just to name a few. 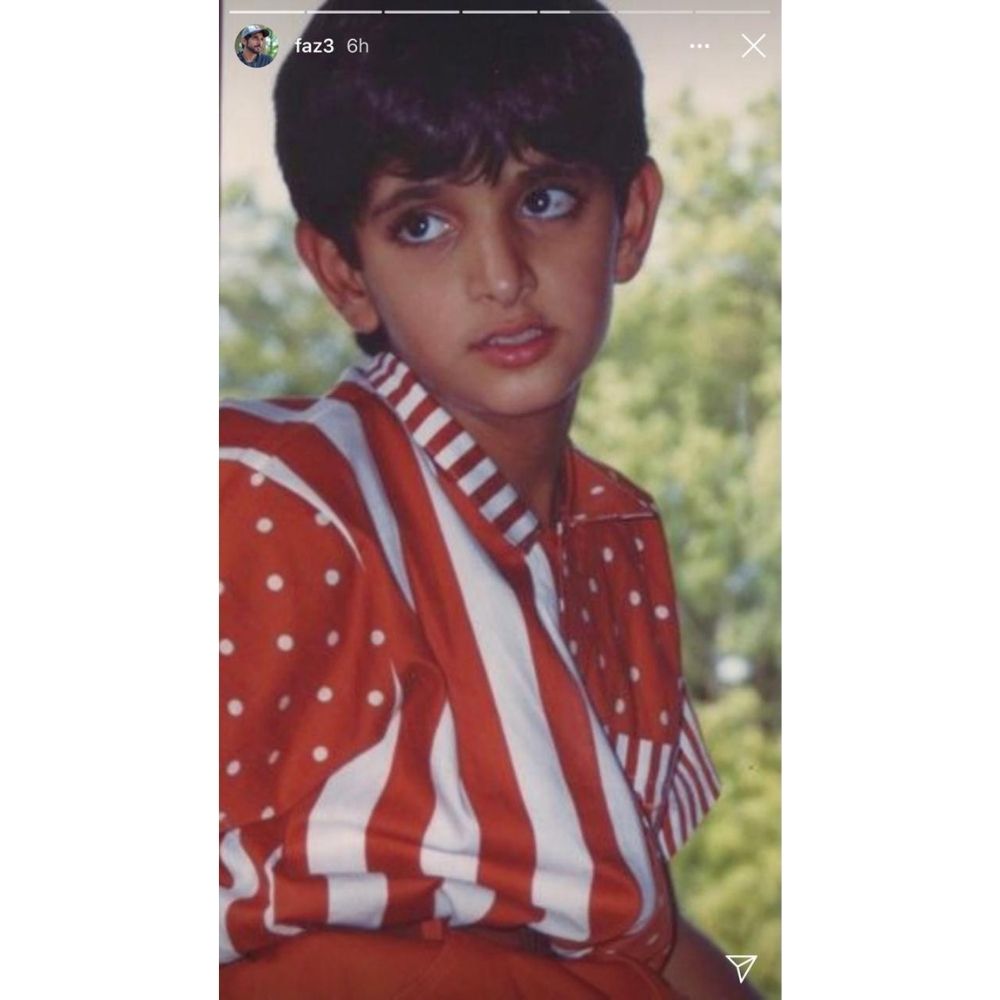 While also being a keen adventurer at heart, Sheikh Hamdan is also a keen photographer always capturing spectacular shots of the travels he’s on and photographs around Dubai.