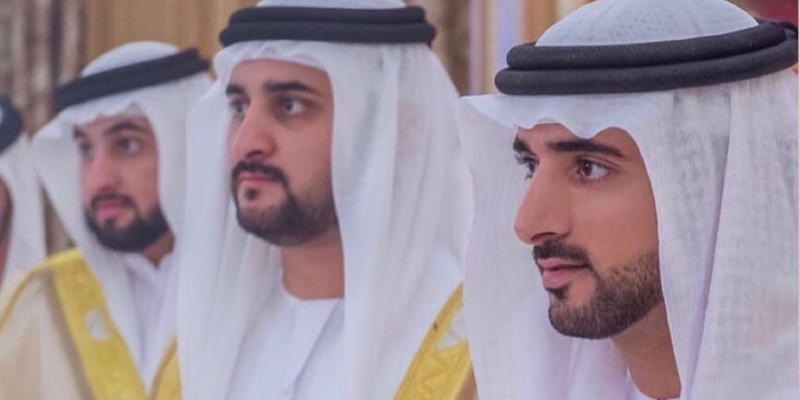 Congratulations have been flowing in for His Highness Sheikh Maktoum bin Mohammed bin Rashid Al Maktoum, Deputy Ruler of Dubai, Deputy Prime Minister and Minister of Finance, after welcoming a new addition to the family with his wife.

It was announced on social media that Sheikh Maktoum’s wife, Sheikha Maryam bint Butti Al Maktoum, had given birth to a baby girl on January 11, 2022.

The new parents revealed they had named the newborn Latifa.

It’s the second child for the couple after they welcomed their first, a daughter named Hind, in November 2020. 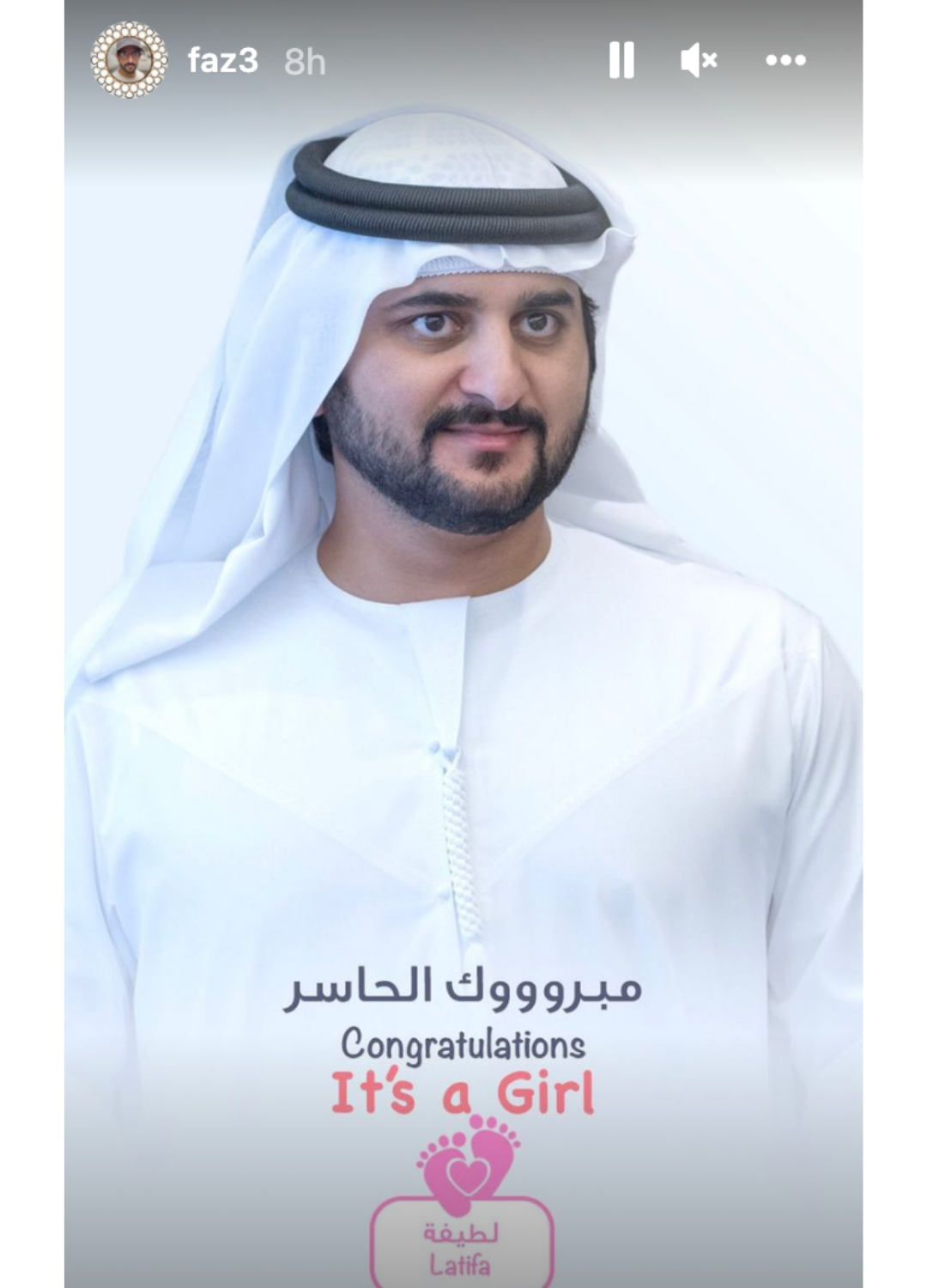 Relishing in the joyous news, His Highness Sheikh Hamdan bin Mohammed bin Rashid Al Maktoum, the Crown Prince of Dubai, led the congratulatory messages to his brother on social media.