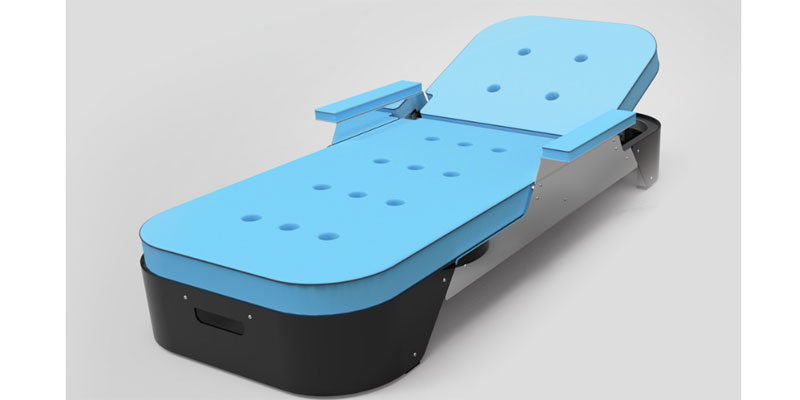 Honestly, we can’t believe no one thought of this before.

With temperatures still hovering around the 40-degree mark in the UAE, you won’t be seeing us spending much time in the sun right now. That could be about to change, though, with this invention from a Dubai-based entrepreneur.

British expat Jay Ventham has come up with a self-cooling sunlounger, and we’re hoping these become standard issue at pools and beaches across the city. At £2,252 (Dhs10,789) that might be a bit of a pipe dream, but indulge us.

READ: This Dhs219 million villa on The Palm comes with its own nightclub…
Five powders that will help your makeup outlast summer

They work, Ventham says, with a special cooling gel and memory foam.

“The gel is positioned in the upper layers, so it gives an instant cooling effect when laid upon,” Ventham explained.

“It also reacts when in contact with the body, absorbing body heat and dissipating it back out into the air, giving a pleasant, cooling feeling and relieving discomfort from over-heating.” 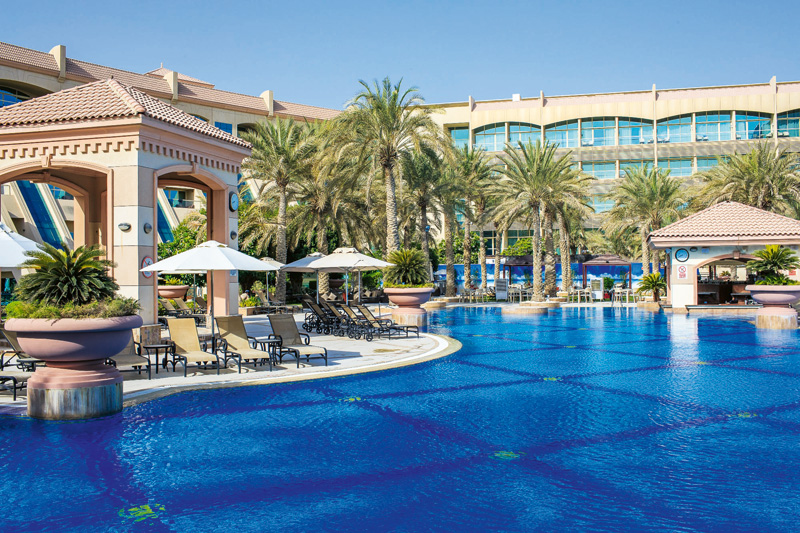 Scenes like this would be even more idyllic with a nice cool place to lay out.

It’s called the Koulsdown, and it’s said to have the ability to lower your temperature by up to two degrees. That might not sound like a whole lot, but we’ll take what we can get.

The product was inspired by Ventham’s own tanning nightmares – think heat sores – and is set to debut at the Dubai Leisure Show later in the month.

This is still Dubai, so you won’t be surprised to know you’ve got the option of gold-plating your Koulsdown furniture and adding Swarovski crystals. The company also makes side tables equipped with Bluetooth speakers, full-size cooling couches, and dining tables.

We don’t know if they’ll make the outdoors any more appealing in the very height of summer, but for this time of year when it’s almost bearable some days, a chilled pool lounger could be just the thing.