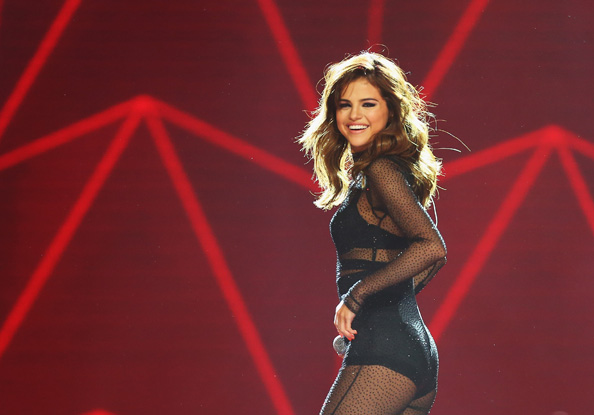 Selena Gomez, the most profitable star in the world thanks to her 97.5 million Instagram followers has left her UAE fans devastated after cancelling her Dubai concert.

The former Disney star was set to perform at the Autism Rocks Arena on November 19 as part of her Revival world tour, has had to pull out from the gig due to health reasons.

According to a source her health concerns stem from the condition Lupus, which is autoimmune disease that can damage any part of the body.

“Touring can a gruelling exercise for many artists and when dealing with an illness like Lupus even more so, hence we understand Selena’s need to take care of her health and therefore also why she will have to postpone her much anticipated Dubai concert” said Thomas Ovesen CEO 117Live. 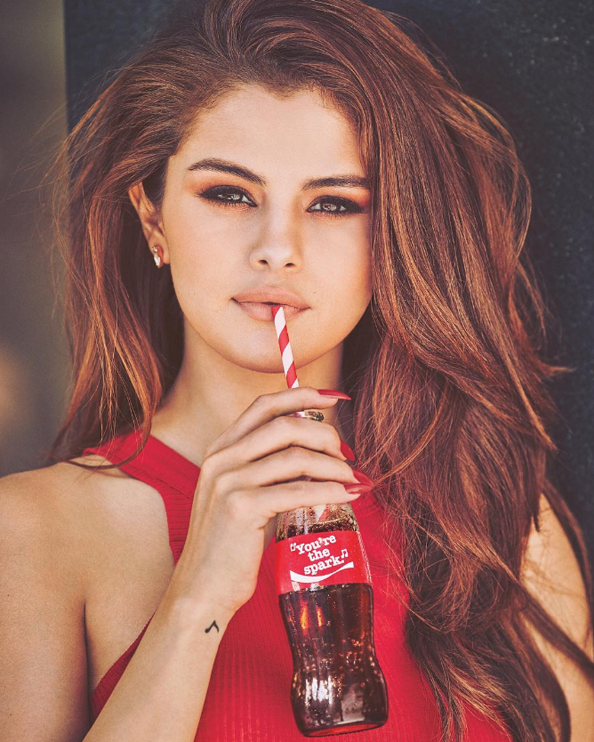 Fans will be pleased to hear that it’s hopeful that Selena may return to the UAE  to perform. Ovesen added: “Fans can look forward to a lot of other great shows at our Autism Rocks Arena this and the following seasons and we look forward to announcing a new date with Selena Gomez whenever possible.”

Determined not to disappoint her followers Selena made a very honest statement for her fans explain why she had to cancel and how lupus disease has affected her.

Living With Depression: One Woman’s Battle

What To Wear To Dubai Opera: Dress Code & Hair Style

“As many of you know, around a year ago I revealed that I have lupus, an illness that can affect people in different ways,” said the 24-year-old singer.

“I’ve discovered that anxiety, panic attacks and depression can be side effects of lupus, which can present their own challenges. I want to be proactive and focus on maintaining my health and happiness and have decided that the best way forward is to take some time off.

“Thank you to all my fans for your support. You know how special you are to me, but I need to face this head on to ensure I am doing everything possible to be my best.”

Selena’s announcement came weeks after a public feud on social media with her former boyfriend Justin Bieber, who is now believed to be dating Lionel Richie’s daughter Sofia Richie.