Seized Designer Rip-Offs Are Donated To UAE Families In Need 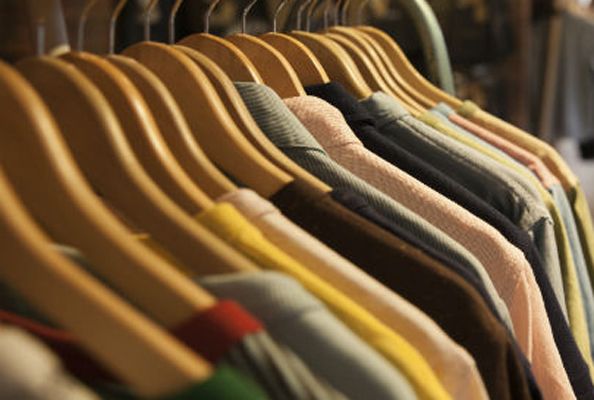 The government’s clampdown on counterfeit goods goes towards helping locals in financial strife.

A huge haul of fake designer goods has given a helping hand to local families in need.

More than 1,500 items have been donated to people in Abu Dhabi after the government launched a clampdown on counterfeit items.

The faux luxury clothing and shoes will be distributed by the Emirates Red Crescent’s Keeping Grace Project, The National reports.

According to a press release, Abu Dhabi’s Department of Economic Development confiscated more than Dhs22 million of counterfeit goods in 2016 alone, with 885 pieces of clothing and 780 pairs of shoes donated to the charity.

Collected over 60 raids, the items seized included cosmetics, electrical appliances and accessories, and everything that can’t be donated has since been destroyed.

A new law approved this year by HH Shaikh Khalifa Bin Zayed Al Nahyan, President of the UAE, now means counterfeiters can face up to two years in jail and fines of up to Dhs1 million if found guilty.

According to a press release, Dubai’s Department of Economic Development also confiscated a whopping 67.7 million pieces of counterfeit goods in 2016 alone, with the haul worth around Dhs1.16 billion.