Saudi Women Are One Step Closer To Getting Their Own Passports 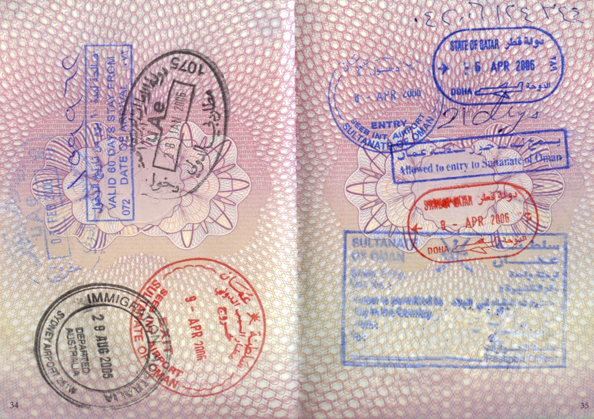 Women will be able to apply for their own passports, independent of their husbands or fathers, if this important bill is passed.

Saudi Arabian women may soon have the right to apply for a passport without their male guardian’s permission, after the security committee of the Shura Council approved a proposal to amend rules surrounding travel documents.

The proposal now has to be debated and voted on by the full council, Gulf News reported.

Should it pass, Saudi women over the age of 18 will be allowed to apply for their own passports, without obtaining consent from their husbands, fathers or brothers.

By law, married women will require their own passports, instead of being registered on their husband’s travel documents.

The Shura members behind the proposal said the changes would put an end to the exploitation of travel documents by the custodians of women, Gulf News reported, quoting the Arabic-language Saudi newspaper Okaz.

The committee also approved a bill to grant Saudi citizenship to children born to Saudi mothers and foreign fathers.

Both bills are expected to be debated by the Shura Council within months.

‘I CHOOSE TO STAY’ 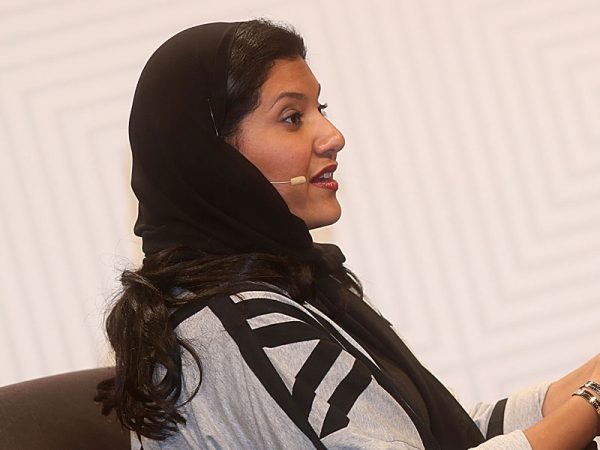 The news comes shortly after Saudi princess Reema Bandar Al-Saud sparked a heated online debate with her response to a CNN article titled “The Saudi women afraid to go home”.

Al-Saud suggested the article did not address the lives of those who had remained, and their reasons behind that decision, before starting the hashtag #I_Choose_To_ Stay.

Change appears to be afoot in the conservative kingdom, where women currently aren’t allowed to drive, interact with men, try clothes while shopping or compete freely in sports.

A ban on women voting or taking part in elections was lifted in 2015, and in 2016 the religious police were stripped of their power to stop, question, pursue or arrest people.

The government also plans to increase the percentage of women in the nation’s workforce from 23 per cent to 28 per cent by 2020.