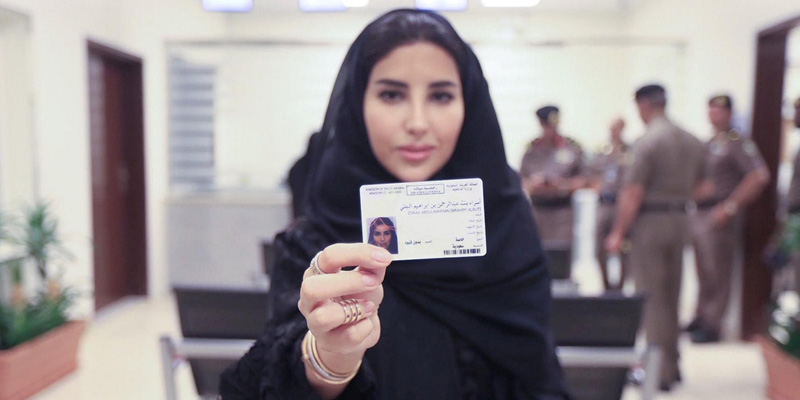 Back in June 2018, history was made as women in the Kingdom of Saudi Arabia were officially allowed to get behind the wheel of a car for the first time.

Now, four years on, more progressive changes are occurring for women in the Kingdom, as it was announced by the Saudi government that females would now have the opportunity to become taxi drivers.

As part of Saudi Arabia’s Crown Prince Mohammed bin Salman’s Vision 2030, women are now allowed to hold taxi licenses and can be obtained from 17 driving schools across the Kingdom.

The courses and examinations for women obtaining a taxi driving licence will cost SR200 ($53) with the available centres being in the Kingdom’s main cities – Jeddah, Riyadh, Taif, Hail, Najran, Asir, Jouf and Jazan.

Per Arab News, following the announcement, women in the Kingdom shared their excitement over the new ruling.

Aseel Atif, who currently works as a translator, noted how the reform to the rules will enable many more women to enter the job market.

“I think this news will help many women find a career,” she told Arab News. “I love driving, so I wouldn’t mind being a taxi driver.”

Just three months after he stepped into his role as Crown Prince of Saudi Arabia in 2017, Mohammed bin Salman unveiled in a royal decree that women would be able to secure driving licenses from June 2018 and he has gone on to do much more.

Under Vision 2030, there are many more history-making changes set to take place for women in the Kingdom.