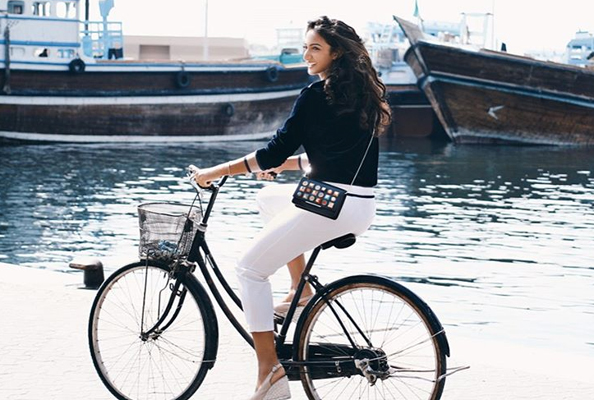 That was the main message at a conference held in the Kingdom’s capital over the weekend, which aimed to inspire the younger generation to chase new opportunities.

The one-day event, set up by local charity Alwaleed Philanthropies, brought together expert speakers and icons from a wide range of fields, who spoke to a crowd of around 200 women.

Change is already afoot as part of Vision 2030, the conservative nation’s post-oil economy plans, with a ban on women voting or taking part in elections lifted in 2015.

However there is more to be done – something that can be helped with celebration of positive role models, conference organisers said.

“Women have achieved a lot in our country and we are very proud of this, achievements the outside community does not know about,” Princess Lamia bint Majed Al Saud, secretary general of Alwaleed Philanthropies, told Thomson Reuters.

“Like any other country we have obstacles, we acknowledge that … but we are doing our best to make it better.”

That sentiment was echoed on the day by ground-breaking mountaineer Raha Moharrak, the first Saudi women to scale Mount Everest (and the 2016 Emirates Woman Woman of the Year).

“My journey started as a mini-rebellion … I wanted to shock my parents,” the 31-year-old told the conference, Arab News reports. 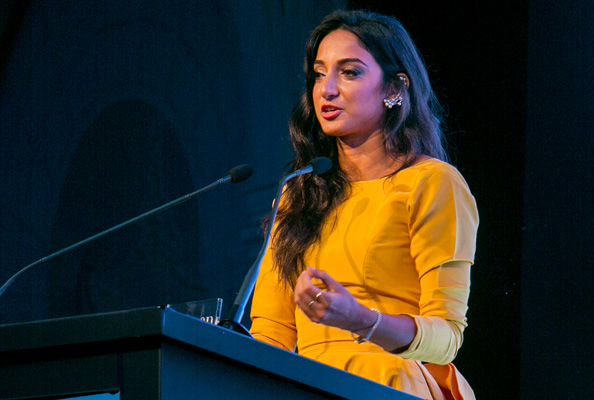 “I reached a certain age in my life when everyone expected me to fit into a certain box. I wasn’t ready to stop my ambition.”

Other speakers included Hadeel Ayoub, who invented a smart glove that converts sign language to text, and Lama Al Sulaiman, one of the first women to be appointed a municipal council member.