Saudi women are being recruited for passport control jobs 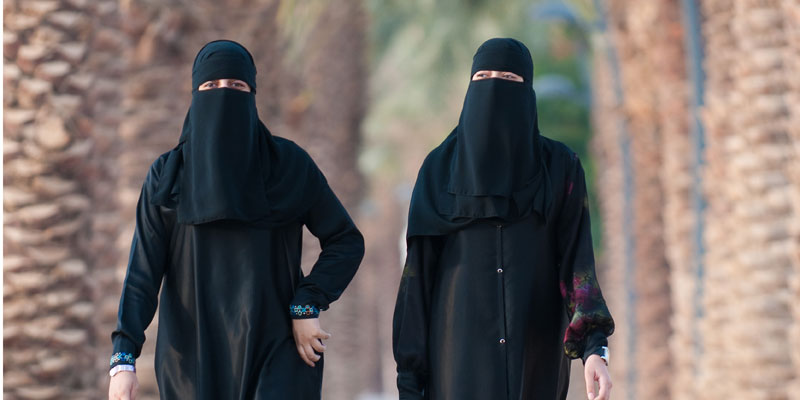 The positions carry a military rank.

More and more, women in Saudi Arabia are being encouraged to participate in public life. Earlier this month, they were welcomed into Jeddah’s Kind Abdullah Sports City stadium for the first time, following a ruling that families should be allowed to attend football matches.

With those changes comes a new focus on women in the workplace, too. Members of the Shoura have demanded the formation of a committee to address gender balance, and now, at least one government agency is actively recruiting women into its ranks.

The Saudi General Directorate of Passports is looking for women to work at airports and border crossings in the kingdom, the Centre for Internal Communication says. It’ll be a first for the organisation, and the positions will carry a military rank.

Candidates must have been born and raised in Saudi Arabia and be between 25 and 30 years old, the statement says.

“All candidates must be medically qualified for military service and must commit to the specified shifts in any region or province which they are assigned to,” it continues. They must also hold a high school diploma or equivalent. 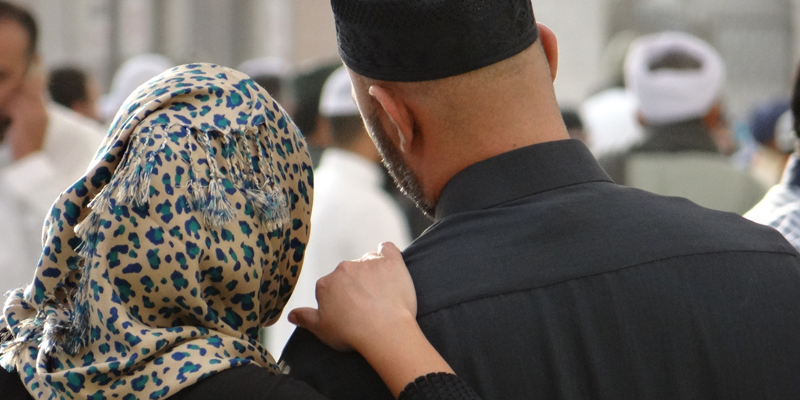 Some of those passports they’ll be inspecting will belong to tourists. For the first time, Saudi is set to start issuing tourist visas this year. Women under 25 will need to travel with a chaperone, and women over 25 will need to be met by an approved tour guide.