This Saudi university is opening a driving school for women 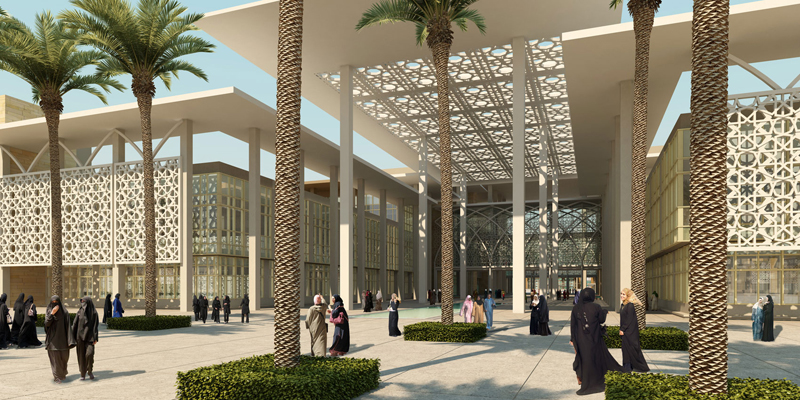 Saudi women are preparing to get in the driver’s seat…

Plans are already in motion to get women behind the wheel in Saudi Arabia.

King Salman last week issued a historic decree allowing women to secure driving licences, with the order set to be in place by June 2018.

In preparation for that date, one university in Riyadh has revealed its plans to establish a driving school especially for women.

Princess Nourah Bint Abdulrahman University, the world’s largest university for women, made the announcement on its Twitter account.

“Princess Nourah University is preparing to set up a driving school in cooperation with the relevant authorities,” the university said.

“This is the first such announcement following this week’s order by King Salman to allow women to drive.”

Read more:
Saudi Arabia has just ruled that women will be allowed to drive
The world reacts to Saudi Arabia lifting its ban on women drivers

It’s fitting that the princess from whom the university takes its name – Princess Nourah, the elder sister of King Abdulaziz, was herself a trailblazer for women.

The royal, who was born in 1875, was one of the few Saudi women of the time who learned how to read and write, and was said to have the “mind of 40 men”.

More than 50,000 female students are expected to benefit from the driving school.

Meanwhile, King Saud University in Riyadh has said it will be dedicating 4,500 parking spots for female students and faculty members in the wake of the announcement.

While demand for driving lessons is expected to soar as Saudi women prepare to take to the roads, many women already hold international licences from nearby countries such as Jordan. It has been reported that these women will not have to take a driving test.

The arrival of female drivers is also expected to boost car sales in the kingdom, and a number of carmakers have been quick to congratulate Saudi women on the news.

Ford Middle East posted a particularly powerful image which showed a woman’s eyes in the rearview mirror, reminiscent of the niqab.

“Welcome to the driver’s seat,” the caption simply said.