Saudi prince says ‘women are important to our future’ 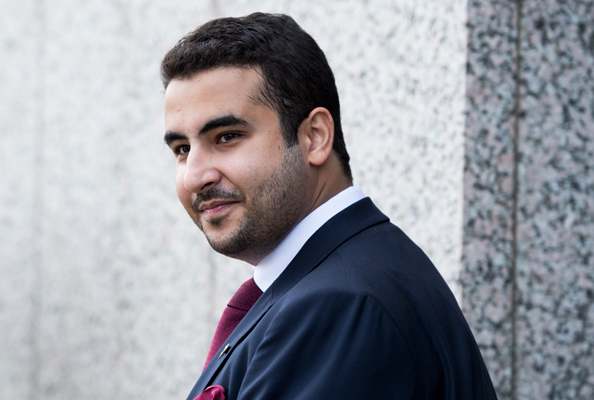 The Saudi ambassador to the US also briefly touched on the kingdom’s ban on women driving.

Times are changing in Saudi Arabia, with this year alone seeing a change in the line of succession and a relaxing of rules such as the prohibition of sports for schoolgirls.

This week, the kingdom’s Prince Khaled bin Salman opened up about the nation’s evolution, shortly after taking up the role of Saudi’s ambassador to the United States.

The son of King Salman bin Abdulaziz – and brother of newly-appointed Crown Prince Mohammed bin Salman – admitted “every country moves forward, and we are”, in a new interview.

Read:
7 Of The Most Stunning Royal Wedding Gowns Dreamt Up By Arab Designers
Hurrah! A Charlotte Tilbury Store Is Coming To Dubai

“The last two years have been a time of big change in our country,” the royal told the Washington Post this week.

Indeed, there has been a shift in women’s opportunities in recent times, with more Saudi females being appointed to top jobs, a royal directive that allows women to use certain government services without a male guardian’s consent, and recent approval for the go-ahead of women’s gyms.

Still, Saudi Arabia is the only country in the world where it’s illegal for women to drive, an issue often brought up by women’s rights advocates.

And it was a subject raised with Prince Khaled, who didn’t confirm if the ban would be relaxed, but said: “Our leadership realises that women are important to our future and to moving our economy forward”.

“We can’t move forward without half of our population,” he added.

Read:
This Saudi Couple Just Rollerbladed Down The Aisle…
Everything You Need To Know About This Saudi Prince’s Promotion

The royal also touched upon his brother’s recent promotion to the role of Crown Prince, a move which many media outlets and Saudi commentators have suggested could herald a shift towards a more modernised kingdom. 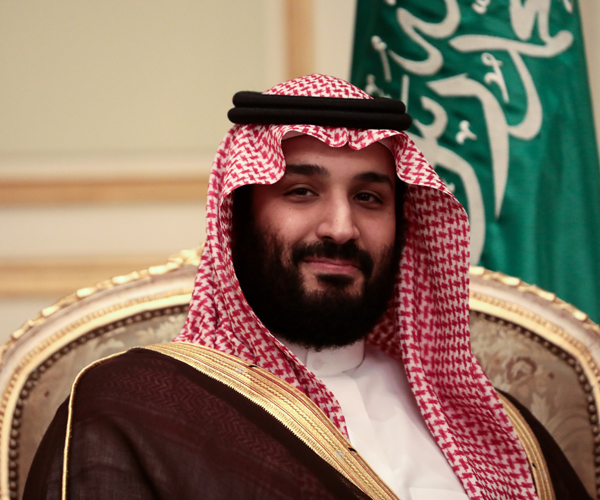 “We now have a dynamic young leadership, determined to push the country forward and to diversify our economy,” said Prince Khaled.

The young Crown Prince spearheaded Saudi’s Vision 2030, a post-oil economy plan under which the government aims to increase the percentage of women in the nation’s workforce from 23 per cent to 28 per cent by 2020.

As part of the plan, the Ministry of Labour and Social Development has launched a project to allow women to work from home, to alleviate childcare and transportation issues.

And it seems to be working – women now make up around 30 per cent of Saudi’s private sector workforce, local newspaper Al Eqtisadiya reported recently, compared to 12 per cent in 2011.