Saudi Arabia is training up its women to rule the skies… 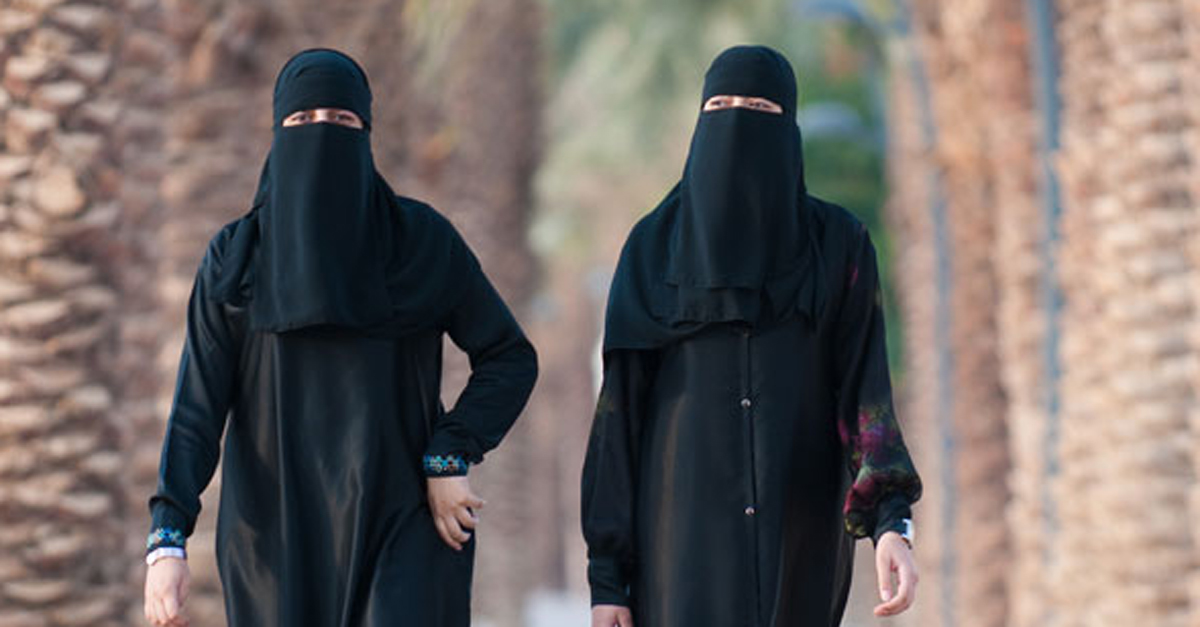 The kingdom will soon have its first female air traffic controllers, in a bid to create more jobs for women.

Saudi Arabia is on a mission to get more women into the workplace, and a new government initiative looks set to do just that.

The kingdom is training up women to work as air traffic controllers, according to state media reports, with 80 females a year able to enroll in the programme.

The Saudi Air Navigation Services revealed this week that it was offering theoretical and practical training in the industry, and the hunt for the first batch of newcomers is already under way.

Read:
This UAE minister has made it into the World Records
Meet Jordan’s first female Supreme Court judge

“The applicants began taking admissions exams on Sunday for the Saudi Academy of Civil Aviation and will undergo a number of editorial tests,” SPA reported.

The state news agency also added that candidates must be between 18 and 25 years old, with a high school diploma and good grades.

The initiative comes under Saudi’s Vision 2030, the kingdom’s post-oil economy plan which – among other things – aims to increase the percentage of women in the nation’s workforce from 23 per cent to 28 per cent by 2020.

The government also aims to quadruple the amount of women in senior civil service roles to 5 per cent, according to Reuters.

As part of the plan, changes are already afoot to encourage more women into the workplace, such as the Ministry of Labour and Social Development’s project that allows them to work from home, alleviating childcare and transportations issues.

Currently, Saudi Arabia is the only country in the world where it’s illegal for women to drive, making getting to the office a potential problem.

Read:
Here’s why this Saudi woman is passionate about cycling
Why this Russian official wore the hijab in Saudi Arabia

And it seems to be working – women now make up around 30 per cent of Saudi’s private sector workforce, local newspaper Al Eqtisadiya reported this year, compared to 12 per cent in 2011.