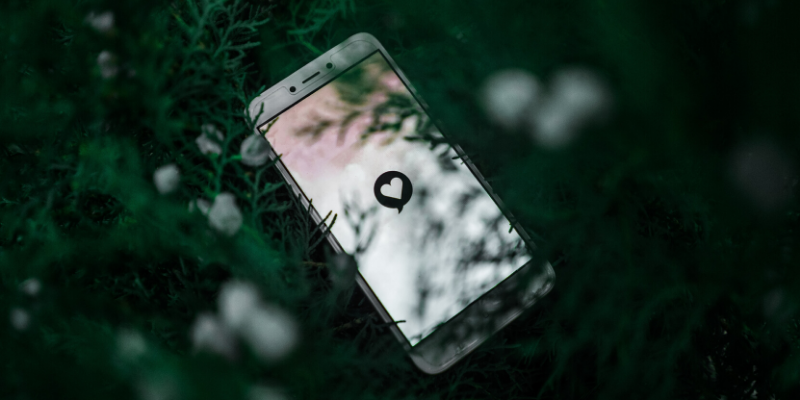 A social media star from Saudi Arabia has reportedly been arrested over a prank he conducted on his wife.

Online newspaper Ajel reports, the influencer allegedly gave his wife a cup of tea made with toilet water.

He recorded the prank and uploaded the video to social media where is wife was unaware of the apparent prank.

Consequently the man was arrested by police in the holy city of Mecca, according to the publication.

The influencer reportedly told the police the act was simply meant to be a prank. He admitted to the authorities that while he had filmed the prank, his wife objected to it and insisted he deleted it as it was likely his impressionable audience would imitate the prank.

While the social media star’s identity has not been officially disclosed, some on social media claim it is a Snapchat influencer known for posting controversial content.