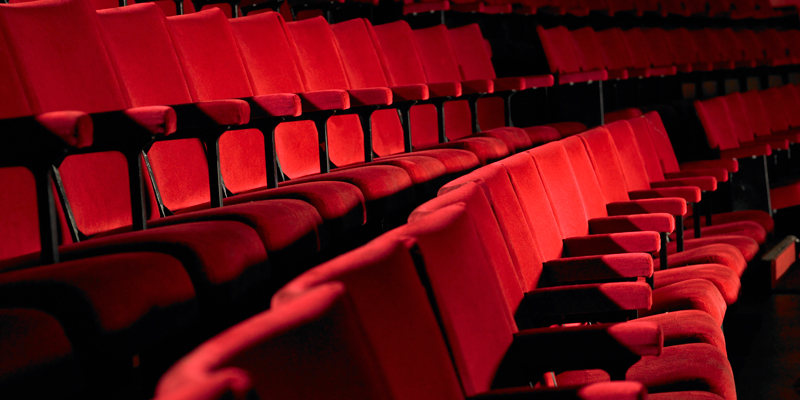 Movie theatres will be allowed in the kingdom from March 2018, officials say.

It’s been a year of great change in Saudi Arabia—and the kingdom shows no signs of slowing things down any time soon.

From concerts helmed by solo female performers to driving licences set to be issued to women, many opportunities are opening up in the kingdom, with a new one about to be added to the list.

Saudi Arabia will lift its ban on public cinemas, which rolled out during the 1980s, for the first time in more than 35 years.

“As the industry regulator, the General Commission for Audiovisual Media has started the process for licensing cinemas in the Kingdom,” Minister of Culture and Information Awwad bin Saleh Alawwad said in a statement, according to The National.

It is not yet known what such licenced cinemas might look like, or their rules around gender segregation, but more information is expected to be released in the coming weeks.

“This marks a watershed moment in the development of the cultural economy in the kingdom,” Dr Alawwad said.

“Opening cinemas will act as a catalyst for economic growth and diversification. By developing the broader cultural sector, we will create new employment and training opportunities, as well as [enrich] the kingdom’s entertainment options.”

The move comes as part of Vision 2030, the kingdom’s post-oil economy plan under which the government aims to increase the percentage of women in the nation’s workforce from 23 per cent to 28 per cent by 2020.

Under the plans, King Salman issued a historic royal decree in September, allowing females the right to lawfully gain driving licences in the kingdom from June 2018.

Read:
Ellen DeGeneres is sending more than 400 people on a luxury trip to Dubai
Why this traditional Emirati performance needs urgent protection