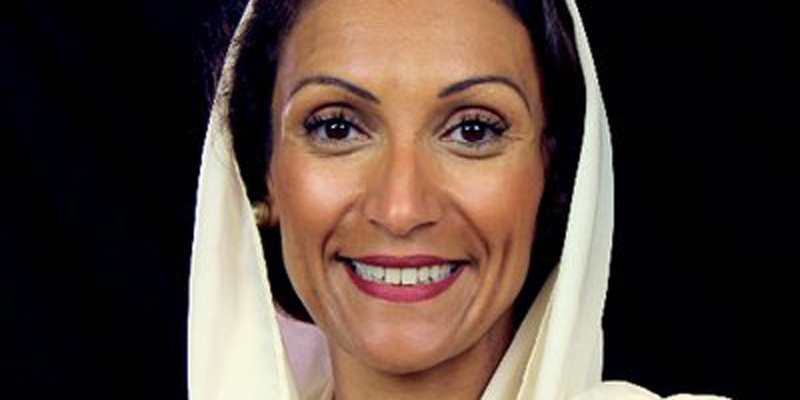 What a week for women’s empowerment.

Hot on the heels of news that Saudi Arabia will soon start issuing driving licences to women, the kingdom has appointed its first female spokeswoman.

Fatimah Baeshen was announced as a spokesperson for the Saudi embassy in Washington, US, on Wednesday, a day after King Salman issued a royal decree to lift the driving ban on women.

Read:
Saudi Arabia has just ruled that women will be allowed to drive
This Emirati ice skater is hoping to create another UAE first…

Saudi national Baeshen celebrated the announcement of her new role, saying she was “proud to serve” her country.

“I’m grateful for the opportunity, the support, and well wishes,” she wrote on Twitter.

Proud to serve the @SaudiEmbassyUSA as the spokeswoman. I’m grateful for the opportunity, the support, and well wishes #KSA

According to her LinkedIn profile, Baeshen is a socioeconomic strategist who has “advised the private, public, third and NGO sectors in the United States and Arabian Gulf”.

Baeshen has also worked as a consultant for the World Bank, the Islamic Development Bank and the Emirates Foundation for Youth Development.

Shortly after her new role was revealed, Baeshen celebrated the news that Saudi women will be allowed to obtain driving licences next year.

“Pivotal moment in Saudi history: women granted the right to drive,” the spokeswoman wrote on Twitter, adding the hashtag #Progress.