Meet the youngest minister behind the UAE’s Mars mission 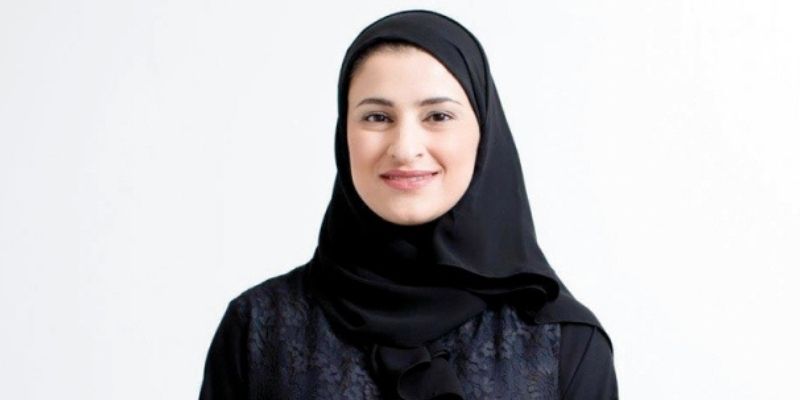 While currently being the chair of the UAE Space Agency, Sarah Al Amiri is serving as deputy project manager of the Mars initiative which followed after her passionate interest in the field.

Earlier this month, project director of Emirates Mars Mission, Oman Sharad, discussed the Hope Probe to Mars in the Emirates Society’s webinar with UAE’s ambassador to the UK, Mansoor Abulhoul along with Al Amiri who was also a part of the discussion regarding aspiration for the space sector.

Today, I participated at the Emirates Society’s webinar alongside @MansoorAbulhoul, the UAE’s ambassador to the UK, Sir Ian Blatchford, the Director of the Science Museum and @OmranSharaf, the Project Director of Emirates Mars Mission to talk about the Hope Mission to Mars. pic.twitter.com/mDDvOpzCz4

While being a government minister as well have one of the backbones behind this ambitious project – Hope Probe, which is all set to reach the orbit of Mars on Tuesday, February 9. Al Amiri always being enamoured by stars, solar systems, planets and the infinite objects out there in space, when she walked into an interview at the Mohammed Bin Rashid Space Centre in Dubai back in 2009, realising that she was destined to be in this industry.

With the UAE first sending its astronaut into space back in 2019, the Hope Probe mission to orbit Mars was launched as there were more truths to be uncovered about the planet itself, while also making it the first mission for the Arab world as it enters a world of scientific discoveries.