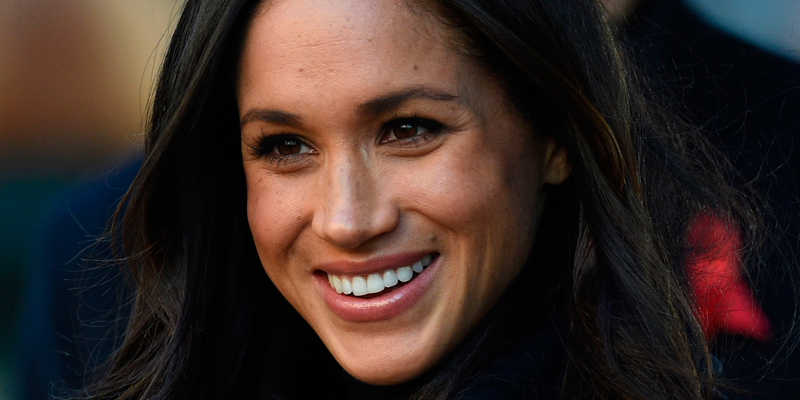 Who knew the royal-to-be knew the Filipino language?

She’s an American actress who moved from Canada to the UK last year.

And the intrepid Meghan Markle certainly looks to have picked up some language skills over the years, after surprising a Filipino fan in her native tongue last week.

Read:
How to get Meghan’s signature beauty look here in Dubai
Dubai designer behind Queen Rania’s look is ‘over the moon’

The Suits star, who is set to wed Britain’s Prince Harry on May 19, met the as-yet-unidentified woman during her official visit to Edinburgh with the royal in February 13.

While greeting fans who had congregated outside the Scottish capital’s iconic castle, 36-year-old Markle shook the hand of a woman who told the duchess-to-be she was from the Philippines.

“It’s our wedding anniversary today,” the fan told the star.

“Oh amazing, congratulations,” exclaimed Markle, adding: “It’s so sweet of you to come out here.”

How can a woman be so sweet and perfect? ♥️👑 pic.twitter.com/DJxFGpPN41

As she moved down the crowd lining the streets, Markle thanked the woman, before adding “salamat po” (Tagalog for thank you).

It’s not known if the actress has previously visited the Philippines, or has close friends from the archipelago, but she certainly made her fan’s day (especially after hours waiting outside on a cold Edinburgh day).

This isn’t the only heartwarming gesture Markle has made in recent weeks, with the bride-to-be making secret trips to a London mosque to meet with survivors and relatives of victims of the Grenfell Tower tragedy. 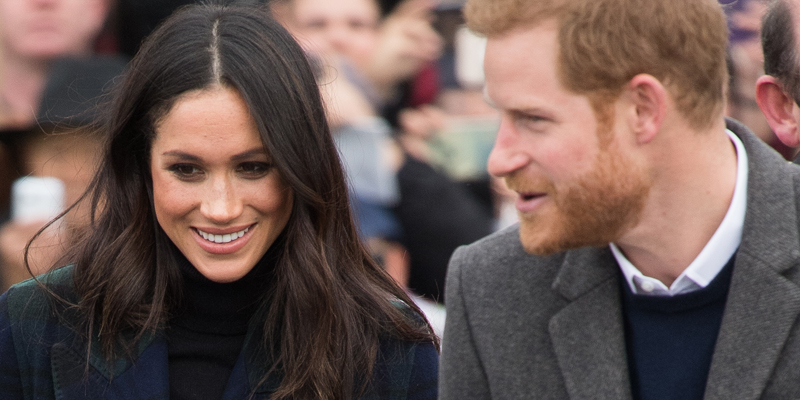 Markle, who moved to the UK around the time her engagement was announced in November, made an under-the-radar to Al Manaar community mosque, The Telegraph reports.

The Muslim place of worship in North Kensington was among the first to offer shelter and supplies to those affected by the fire, which claimed 71 lives and left hundreds injured and homeless in June 2017.

Markle visited the mosque alone at least twice, according to reports, although she was accompanied by security officers.

“Meghan’s visits mean so much to us. She has a special place in our hearts,” a source told The Mirror, while a royal contact added that the star has been privately visiting other charity organisations.