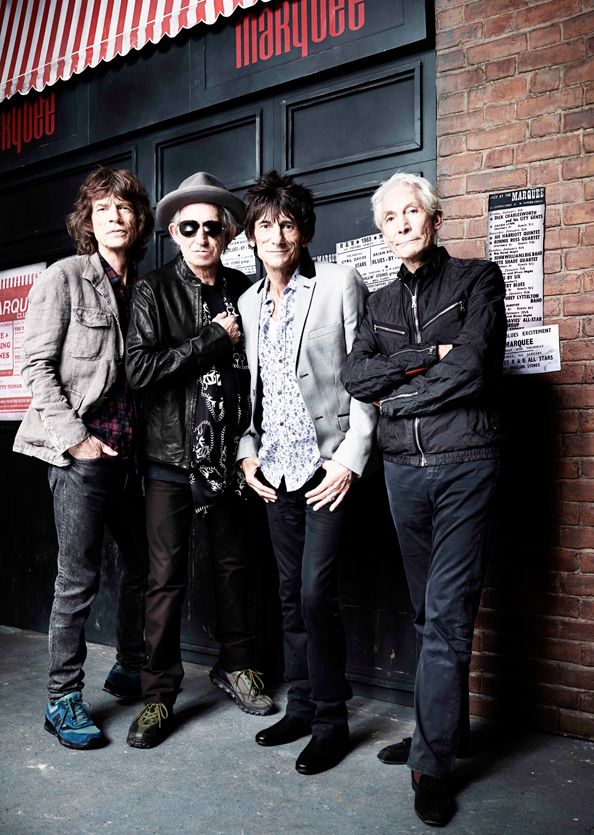 When The Rolling Stones had their first number one hit, It’s All Over Now, in 1964 the world was a different place: the United Arab Emirates didn’t exist, Harold Wilson was the British Prime Minister and Simon Cowell was just a little boy. The world, and the music industry, has moved on but have The Rolling Stones?  You’ll be able to judge for yourself when the Stones play a very special one-off show at Abu Dhabi’s du Arena (Yas Island) on Friday, February 21, 2014. But you’ll have to act quick if you want to see the legends in action, as tickets go on sale today. When Keith Richards says: “The best place in the world for me is out on that stage,” you know he means it. When Mick Jagger says: “Can’t wait to be back on stage especially in Abu Dhabi, I am really looking forward to playing all your favourite songs and seeing you all very soon,” you know he means it, too. All their fans, old and new, revel in their genuine and infectious enthusiasm. Those boys (and I use the term very loosely) really know how to put on a show. It’s a testament to them, and to what an exciting band they were in the 1960s, that they can still be touring 50 years on and generate the same excitement for another generation (or two). The 14 ON FIRE tour produced by AEG Live will see Mick Jagger, Keith Richards, Charlie Watts and Ronnie Wood head back out on the road after a mammoth run of concerts in the US and the UK in 2013.

So, if you’re bored of Beyonce and racked off with Rihanna treat yourself to the antidote. Tickets go on sale to the general public at midday on Thursday, December 12 2013 at www.ticketmaster.ae and selected Virgin Megastores across the UAE. Prices start from Dhs495. We predict this is going to be a sell-out event. 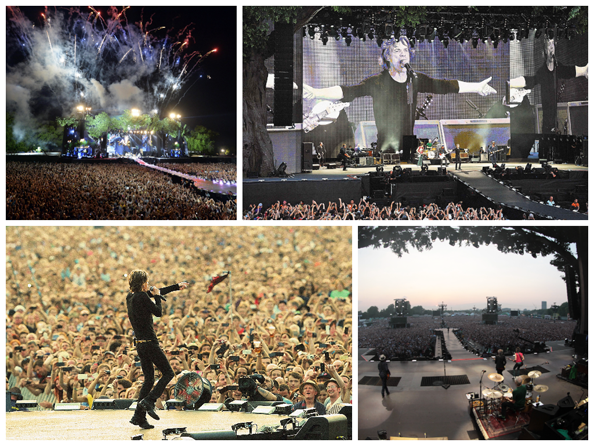