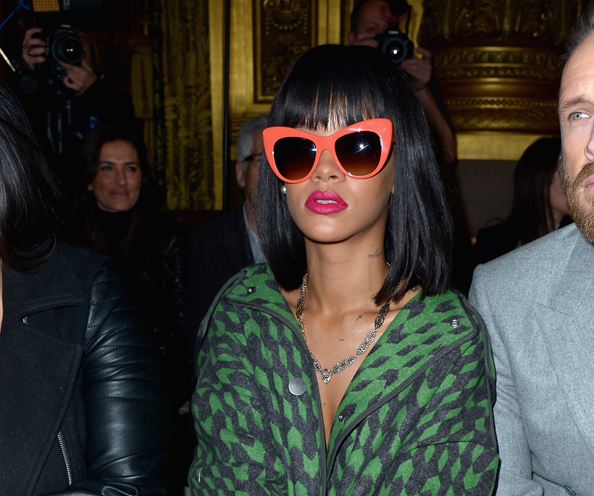 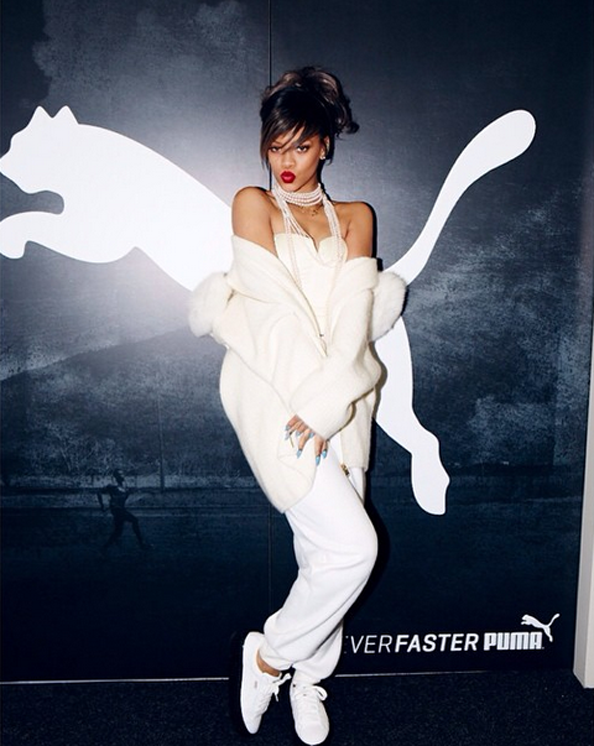 While she may be renowned for barely wearing any clothes, there’s no denying that singer Rihanna does have worthy style credentials, an attribute that has seen her appointed as the Creative Director for lifestyle and sportswear brand Puma.

As well as being a seven-time Grammy Award winner, the musician is also considered a style icon. She was honoured with the Fashion Icon Award by the CFDA this year, and was the face of the spring 2014 Balmain and got the coveted position as cover girl for Vogue March. Her new role at Puma, which is part of a multiyear partnership, will she her tackle the brand’s fitness and training line, which includes apparel as well as shoes. “She will design and customise classic Puma styles and create new styles to add to the Puma product portfolio,” said a Puma spokesperson. 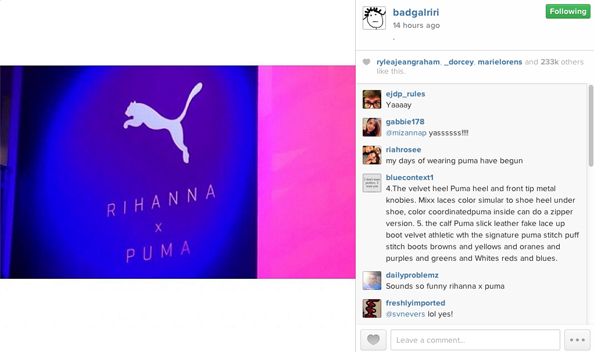 In the past Rihanna, who is constantly be spotted front row at the show during Fashion Weeks, has already worked on successful fashion and beauty collaborations – as well as creating a cult-favourite range for British brand River Island, she also released a best-selling line of cosmetics for M.A.C.

Rihanna signing her contract with Puma

She said of her new creative role: “I’m very excited about this. Whether it’s apparel or shoes or accessories, I want to modernise it by highlighting the classics and going from things that make Puma Puma — give it a youthfulness, make it hip, basically [make it] Rihanna. We can experiment and take risks, that’s what I’m most excited about — the creative freedom.” 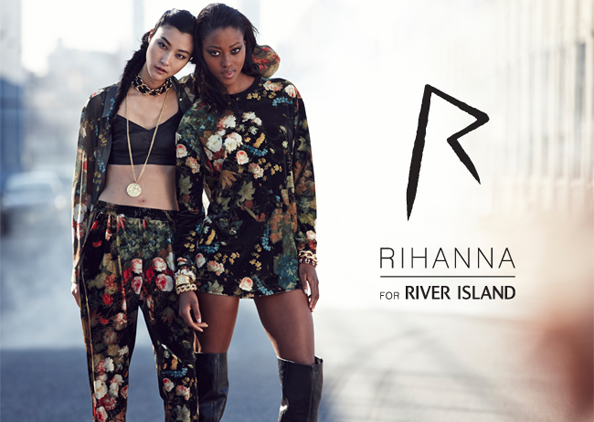 Rihanna’s fashion collaboration with River Island was a big hit

In addition to her role as Creative Director, the 26-year-old will also act as the company’s global brand ambassador, joining the likes of Jamaican sprinter Usain Bolt, the world’s fastest man, and football star striker Mario Balotelli, while also fronting Puma’s ad campaign for autumn 2015. “Signing Rihanna is a fantastic step for Puma,” said Gulden, Puma’s top executive, on appointing Rihanna. “Her global profile, her charisma and individuality, her ambition — all these things make her a perfect brand ambassador for our brand. Rihanna is an icon for the young consumer — male and female. Obviously, the age group between 14 and 25 is what we are all targeting, and she speaks to that. Every research we have done shows her on top of the list.”