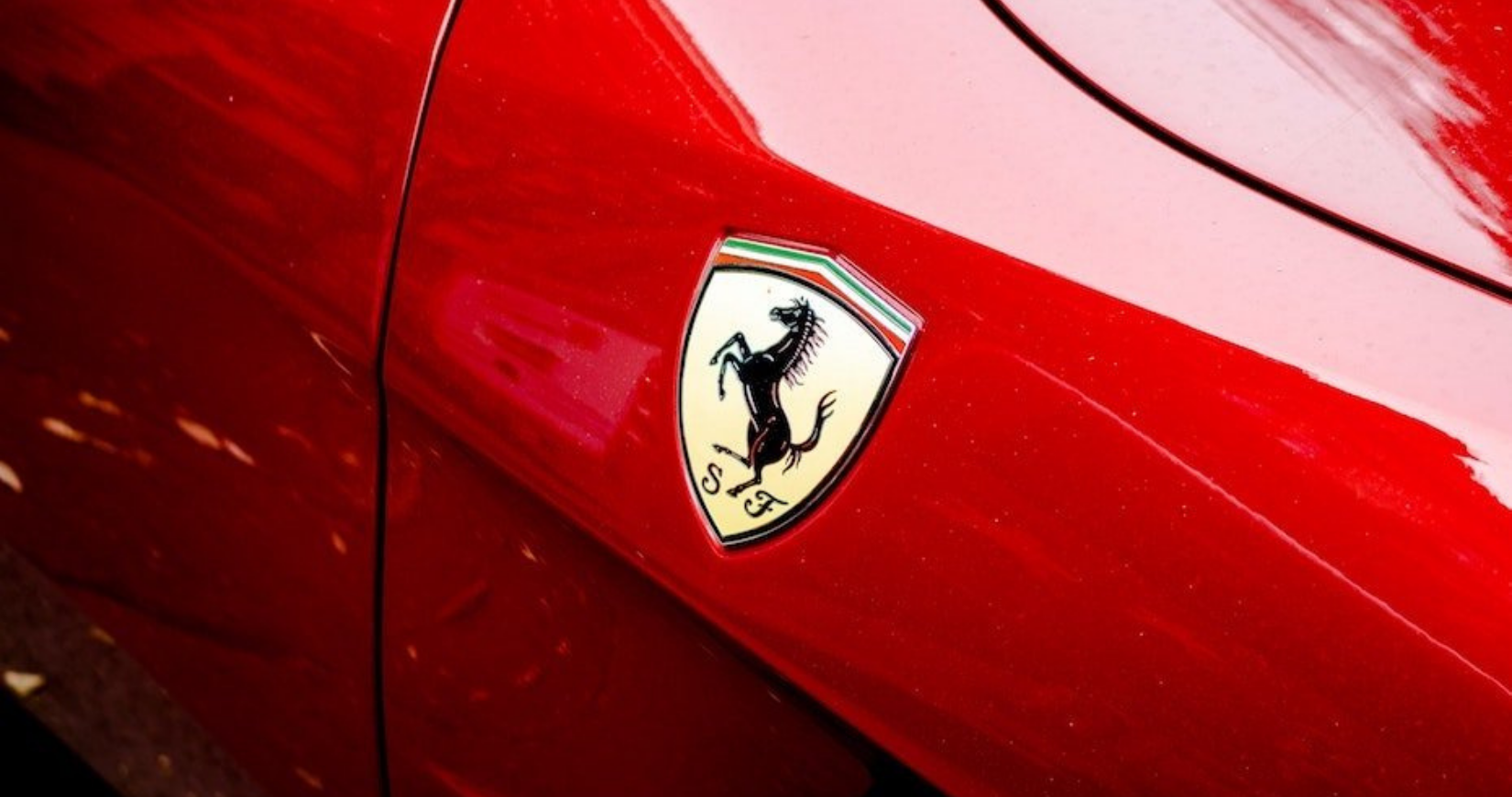 In a statement, Richard Mille said that it will not only back Ferrari’s Driver Academy, but will also be an active supporter of the Ferrari Challenge series.

Ferrari’s deisgn department and Richard Mille will collaborate on the creation of special-edition timepieces. 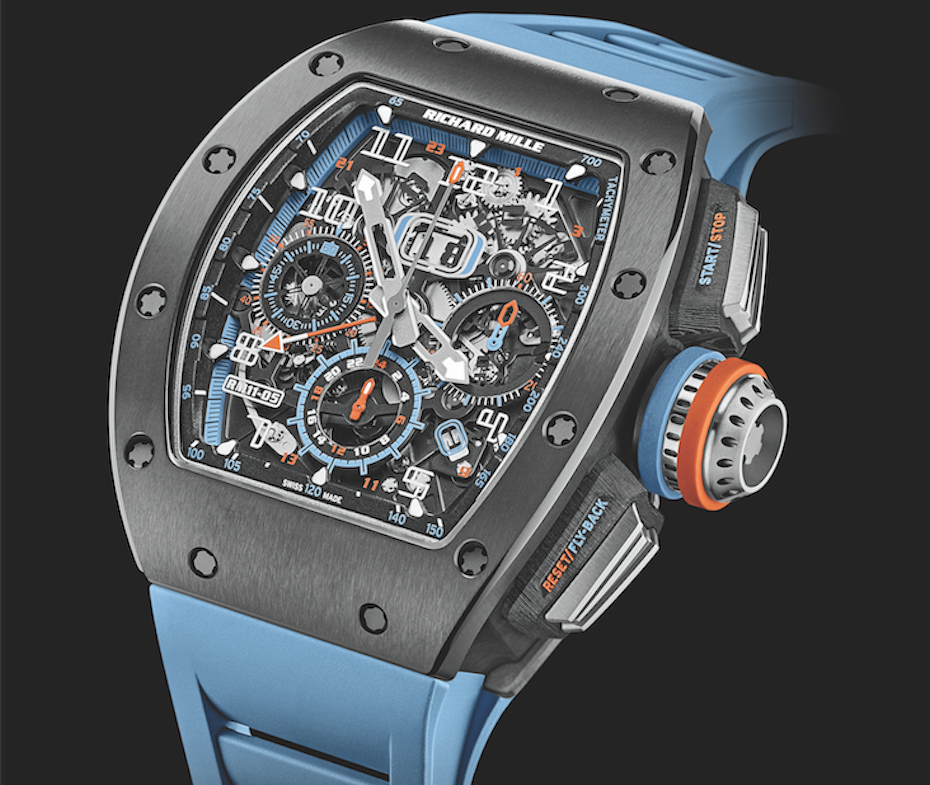 “Everyone knows Ferrari is an iconic brand with an incredible history, and a true following from the legendary ‘tifosi’ right through to multiple collectors of classic cars. We see this as a true partnership with multiple developments at its heart of our watches with Ferrari’s designers and engineers,” said Richard Mille.

We are delighted to announce our new partnership with one of the world’s most iconic brands – @Ferrari .

This multi-year collaboration demonstrates that Ferrari and ourselves are very serious at creating a strong and passionate partnership.#RichardMille #F1 #ScuderiaFerrari pic.twitter.com/e97dL5MvKk

“Ferrari and Richard Mille share many common values, from technology to use of similar materials, as well as the passion we put into coming up with and designing our products. Both brands bear the name of their founder and represent their dreams and visions. The partnership will have a wide reach and I am particularly pleased that it also extends to the Ferrari Driver Academy. Richard Mille is a great racing fan and shares our commitment to bringing along talented youngsters and to attract young people to motorsport,” added Mattia Binotto, managing director and team principal of Scuderia Ferrari.

Ferrari ended its nine-year partnership with Hublot last year, during which it collaborated on the creation of several limited-edition timepieces.

Another Swiss watchmaker, Girard-Perregaux – a brand that operates within luxury conglomerate Kering’s portfolio – has become the official watch partner of British auto major Aston Martin Lagonda and also of the Aston Martin Cognizant Formula One Team.

The two brands have confirmed that they will collaborate on limited-edition timepieces.

As part of its association with Aston Martin’s Formula One team, Girard-Perregaux’s branding will appear on the car and on the team’s uniform including that of four-time world championship winner Sebastian Vettel and his teammate Lance Stroll. 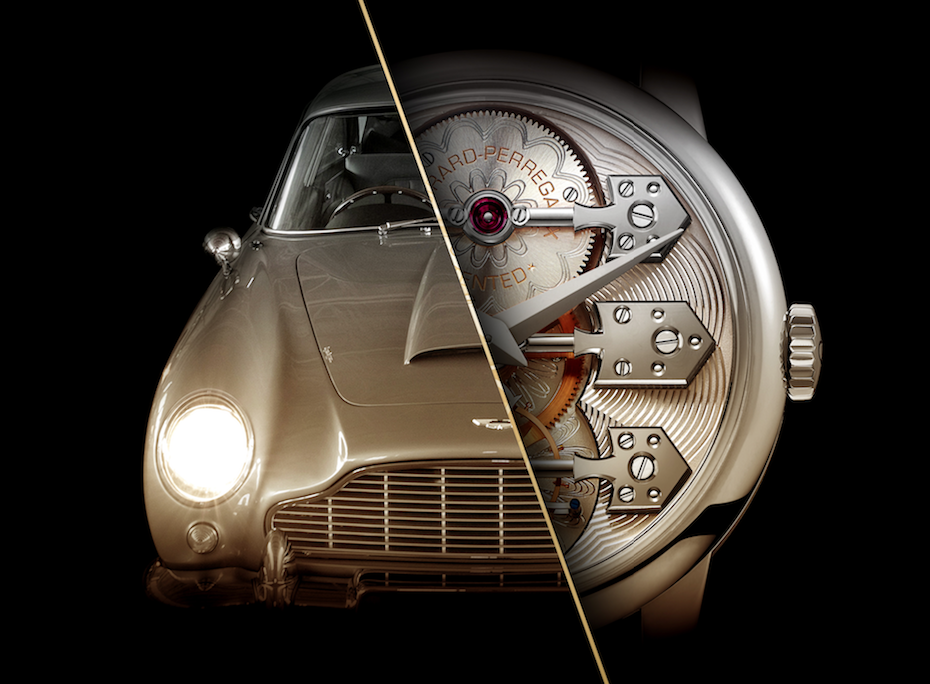 With regards to the road-cars Aston martin Lagonda division, the carmaker and Girard-Perregaux will partner on product development, R&D and on material innovation too.

“The real beauty of partnerships such as this one is that, although we share very similar core values, the two brands can learn a great deal from one another. Girard-Perregaux is a prolific innovator in the use of materials and new technology. We both create highly desirable luxury products that are beautifully designed, deliver a powerful performance and exhibit flawless execution,” said Tobias Moers, Aston Martin Lagonda’s CEO.

Patrick Pruniaux, CEO of Girard-Perregaux added:“2021 is an important year for both Girard-Perregaux and Aston Martin. We are celebrating an astonishing 230 years of watchmaking, whilst Aston Martin celebrates its return to Formula One as a works team for the first time in over 60 years.”