New Research Reveals The Most Successful And Effective Diet 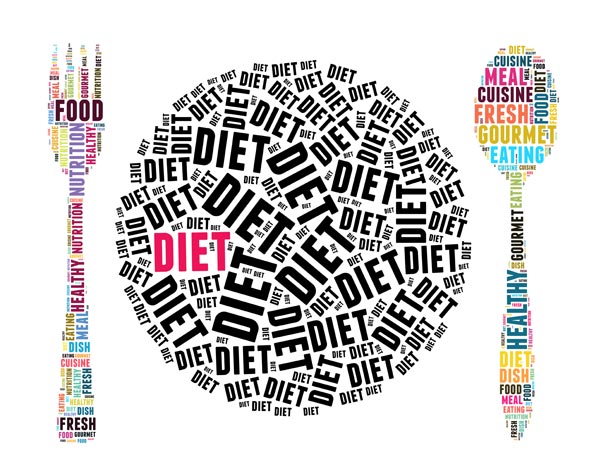 After last week’s revelation that saturated fats are not necessarily linked to an increased risk of heart disease, experts are now questioning what we really know about nutrition with a new study, published this week in Annual Reviews, revealing which diet really is best for our health.

Yale’s Dr David Katz, who headed up the study, seems to have one particular aim: to cut through all the “noise”, for example the media and marketing hype surrounding common diets and deliver a straightforward answer about how we should be eating in order to increase longevity and vitality.

The diets compared in the study include ‘low carbohydrate’, ‘low fat’, ‘low glycemic’, ‘Mediterranean’, ‘mixed, balanced’, ‘Paleolithic’ and ‘vegan’. While each of these had their merits and offered proven benefits such as weight-loss (low carbohydrate), decreased cardio risk (Mediterranean) and insulin regulation (low glycemic), Dr Katz notes that for many of these diets there is very little information regarding the long-term effects, especially when it comes to ‘exclusion’ diets or conversely those that focus on one particular food.

Through the comparison of the various diets, a common, important conclusion did emerge and it’s something that should be blatantly obvious to us all – diets that incorporate food straight from nature, mostly plant-based and with limited processed foods, are best. Simple, right? Dr Katz even references Michael Pollan’s 2007 New York Times article in which the opening line says it all: “Eat food. Not too much. Mostly plants.”

Dr Katz seems to be frustrated that this message is not being heard, referring to it as “a relatively feeble signal lost in a chorus of noise,” for example the ‘truth’ lost among the new fad diets on the best sellers’ list. In an interview with James Hamblin of The Atlantic, he says: “If you eat food direct from nature you… don’t have to worry about trans fat or saturated fat or salt – most of our salt comes from processed food, not the salt shaker. If you focus on real food, nutrients tend to take care of themselves.”