This Is When Ramadan Is Expected To Start, According To An Expert 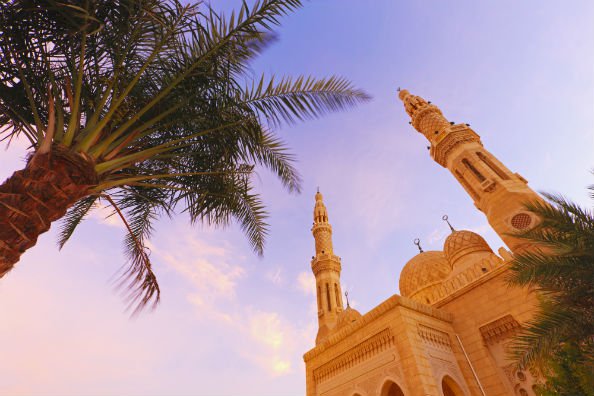 The Holy Month is just over two months away, according to a top scholar.

Based on predications at the end of 2016, Ramadan was due to kick off on May 25 this year.

However, a leading Islamic scholar believes we’ll be starting the Holy Month a little later.

According to Saudi paper Al Madina, Sheikh Abdullah Bin Sulaiman Al-Manie has estimated that Ramadan will begin on Saturday May 27.

Of course, this won’t be completely confirmed until a few days before, as the start of the Holy Month is based on moon sightings, but Al Manie is an expert in this field.

The scholar also told the newspaper that Ramadan is likely to last 29 days, with the fasting month ending on Saturday June 24.

That means that Eid Al-Fitr (the holiday that celebrates the breaking of the fast) will start on Sunday June 25.

Based on Al Manie’s astronomical calculations, the month of Haj will start on August 23, and last for 29 days.

Read:
Travel Calendar: Our Monthly Guide To The Best Destinations for 2017
Three Island Holiday Destinations Off The UAE Coast

If this comes to fruition, this will mean Arafat Day is scheduled to fall on Thursday August 31, and Eid Al Adha on Friday September 1.

We will, of course, keep you updated with all the confirmed dates as they’re released by the UAE government.

But hey, we can see why 2017 is slated to become the year of long weekends…