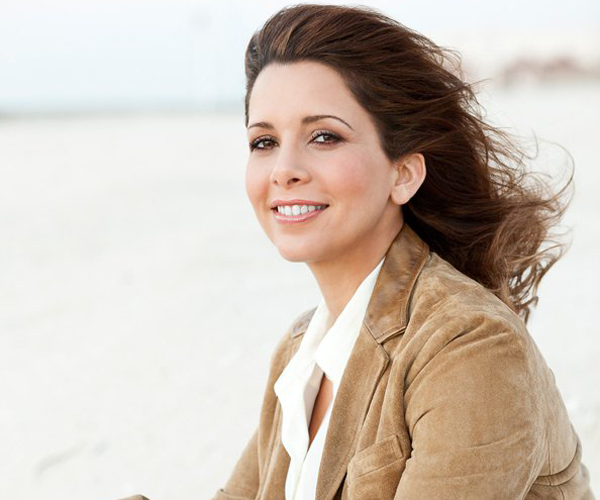 “Sports have helped shape me into the person I am today,” says the royal.

She became the first female to represent Jordan internationally in equestrian show jumping at just age 13.

The royal will take to the stage at this year’s International Conference of Sports for Women (ICSW) to deliver the opening keynote address, sharing her sporting story with attendees.

The wife of HH Sheikh Mohammed bin Rashid Al Maktoum, Vice President and Prime Minister of the UAE and Ruler of Dubai, will give the talk in Abu Dhabi on November 6… and registration has just opened. (Spaces are limited, but we’ve always wanted to see HRH in the flesh).

Read:
Sheikh Mohammed Saved The Day For These Stranded Cyclists
Sheikha Fatima Has Launched A National Day For Children In The UAE

The two-day conference, which is in its fourth year, is organised by the Fatima Bint Mubarak Ladies Sports Academy, which hopes to promote sport as a part of Emirati women’s’ daily life.

“The UAE is committed to supporting women in various fields, and I’m always delighted to see efforts like ICSW that highlight the UAE’s role in empowering women,” said HRH as her keynote address was announced.

“To be able to give my support to such an inspiring initiative by HH Sheikha Fatima Bint Mubarak is without a doubt something of which I am very proud.”

According to organisers, Princes Haya will talk about her sporting achievements in her address – and she’s got plenty of material to call upon. 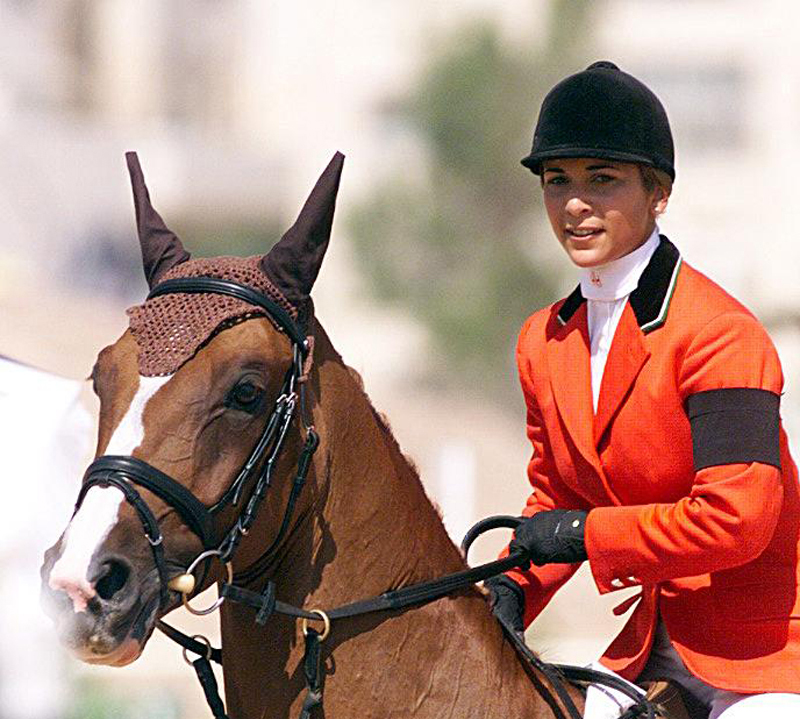 The royal represented Jordan in the 2000 Olympic Games in Sydney, where she competed in show jumping, and was also her home country’s flagbearer.

In 1992, Princess Haya also became the first and only female to win a Pan-Arab equestrian medal at the Pan-Arab Equestrian Games.

To boot, the keen humanitarian is a member of the International Olympic Committee and former President of the Fédération Equestre Internationale, so she’s quite the industry expert.

Read:
This Female Barber Is Changing The Game At This Dubai Salon
Princess Haya And Queen Elizabeth Sure Did Up The Style Stakes At The Races…

“Sports have helped shape me into the person I am today,” HRH said ahead of ICSW.

“I’ve experienced the incredible role that sports can play in improving a person’s life and in helping individuals to grow and develop. My hope is that, in time, every girl across the world will have the chance to participate in sport and experience the passion and joy it can bring. 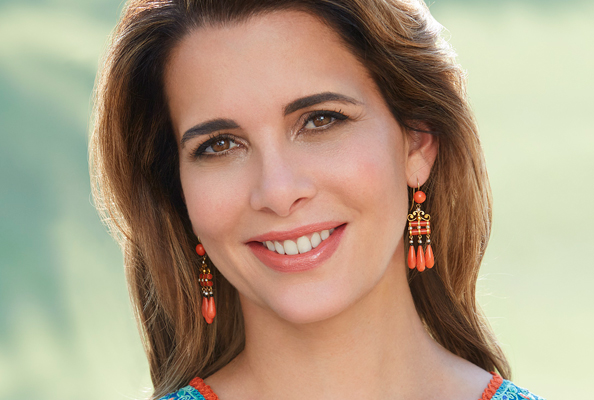 “I believe that by promoting sports as a way of life, we can build the foundation for a healthier and happier future.”

The free conference will be attended by industry figures and local sportswomen, as well as members of the public.