Princess Haya bint Al Hussein, wife to His Highness Sheikh Mohammed Bin Rashid Al Maktoum, Vice President and Prime Minister of the UAE and Ruler of Dubai, was honoured with the prestigious 2015 Giglio d’Oro Award for her outstanding contributions in the humanitarian field.

Long considered a powerful feminine role model, especially among women in the Middle East, Princess Haya bint Al Hussein was honoured with the 2015 Giglio d’Oro Award at a grand ceremony in Florence Italy.

On accepting her award, Princess Haya bint Al Hussein took the opportunity to pay tribute to her husband and to also highlight the UAE’s efforts on humanitarian issues. 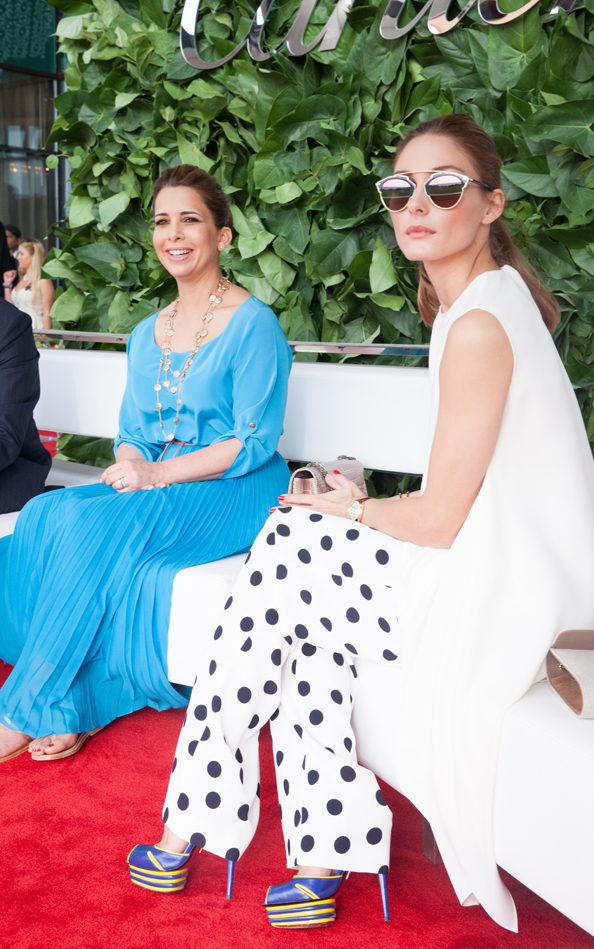 “The recipient should have been my husband, His Highness Sheikh Mohammed,” she said. “Without his loving support and generosity, I would not have been able to do nearly so much.

Commenting on the generous efforts in the region, Princess Haya, who is the chairwoman of the International Humanitarian City in Dubai, and a former World Food Programme (WFP) Ambassador Against Hunger, continued: “Few people know this, but the UAE has moved into the number one position among the world’s donors, giving 1.2 per cent of gross national income every year to foreign aid in more than 100 countries – nearly US$5 billion from a country of only 8 million people.”

While complimentary about charitable work done in the UAE, she insisted there is still more to be done, adding: “The question is not, what have we done well, but how can we do more as we race the hourglass of poverty, of hunger, of disease.”

It’s this forward-thinking attitude and her accomplishments in the humanitarian field that make Princess Haya bint Al Hussein a true role model for all.

For newsfeed updates on our latest stories visit our Facebook page 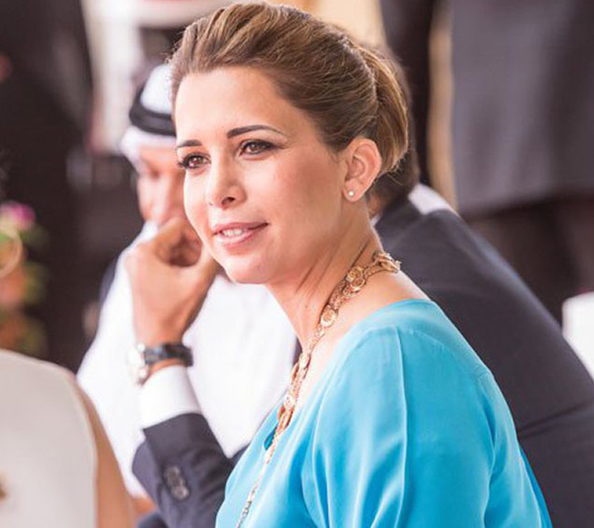