Prince Harry Is Coming To The UAE 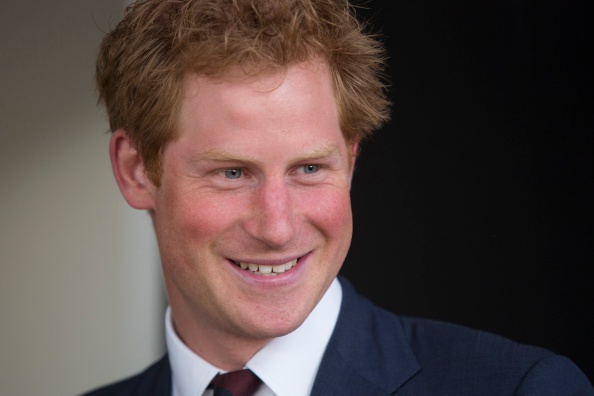 Ladies we come bearing good news. Prince Harry, arguably the modest handsome of the British royals, is coming the UAE!Prince Harry, aka the Ginger Prince, be travelling to Abu Dhabi on November 20 to take part in the Sentebale Polo Cup, at Ghantoot Racing and Polo Club. Now in its fifth year, the Sentebale Polo Cup raises awareness and funds for Sentebale’s work in providing healthcare and education to vulnerable children in Lesotho, many of whom are victims of extreme poverty and Lesotho’s HIV/AIDS epidemic.

Before his visit to the UAE capital, the famous uncle of Prince George, will visit Oman, between  November 18-20, at the invitation of His Majesty Sultan Qaboos bin Said al Said. On his first visit to Oman, the Prince’s programme will centre around the National Day Parade on November 18. His Royal Highness will also undertake additional engagements in the Sultanate during his stay.

The visit reflects the close personal relationship that exists between the royal families of each country and follows recent visits by Queen Elizabeth II and her husband the Duke of Edinburgh in 2010 and by the Prince of Wales (Prince Charles) and the Duchess of Cornwall (Camilla) in 2013. Additionally, it will support the strong bilateral relations between the UK and Oman.

The Sentebale Polo Cup will also support the charity’s plan to scale up the highly effective Mamohato Programme, which addresses the emotional and psychological needs of children living with HIV, reducing the stigma linked to the disease, inspiring confidence and most importantly making a marked improvement in these young people’s quality of life.

The Mamohato Children’s Centre is due to be completed in June 2015, allowing Sentebale to support many more vulnerable children affected by HIV/AIDS. The build marks the beginning of Sentebale’s plans to expand, both in Lesotho and across southern Africa.

Further information about the visits will be released by Kensington Palace in due course.