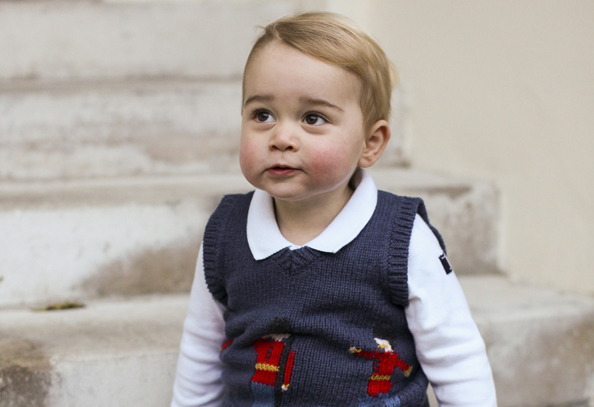 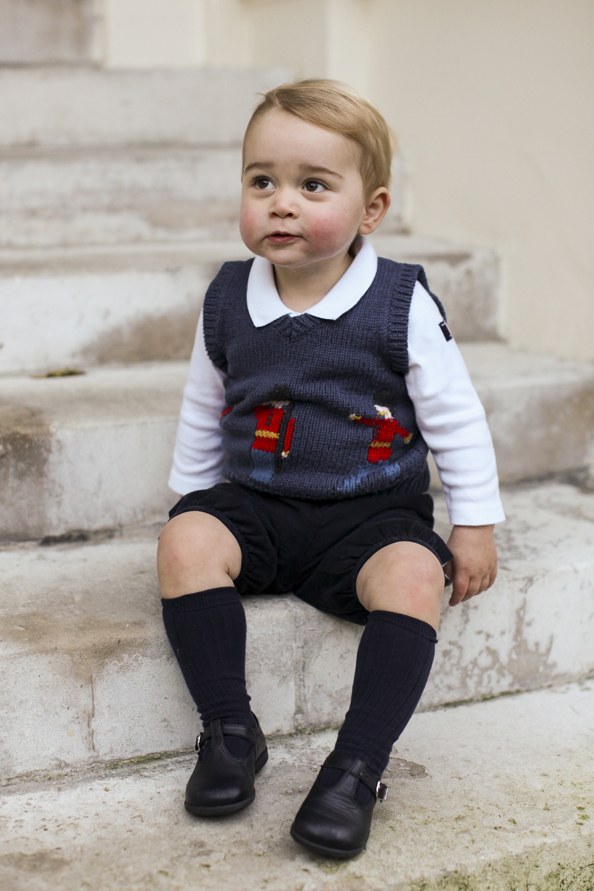 Everyone say “awwww”. Prince William and his wife Kate Middleton, the Duke and Duchess of Cambridge, have released three official Christmas photos all starring their adorable son Prince George.

While the photos where taken in late November in a courtyard at Kensington Palace, Prince William and Kate Middleton, who both recently enjoyed a successful tour in USA where they met with pop royalty Beyonce and Jay-Z, just released the pictures of Prince George, who is third-in-line to the throne, marking the first official images released by the royal family since his first birthday in July. 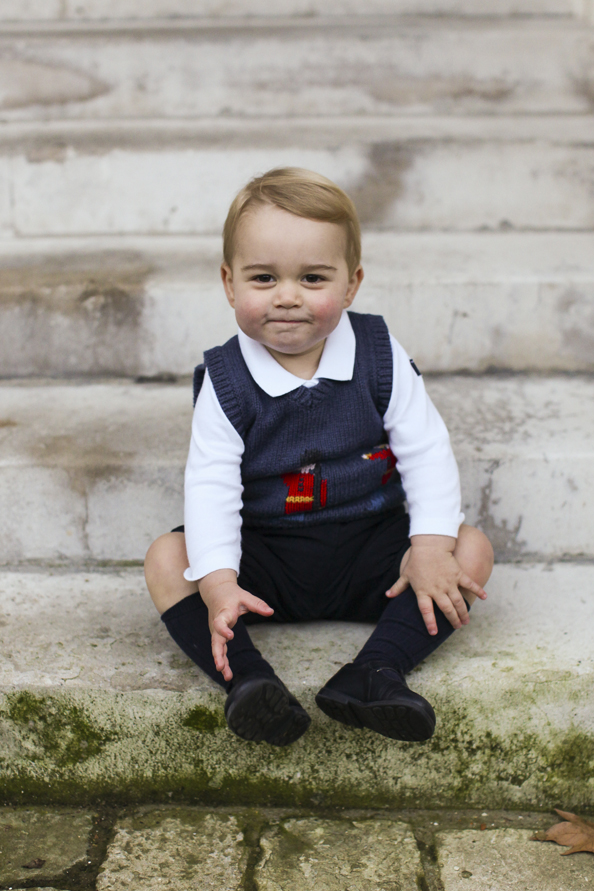 The cute shoot was shot by uncle Prince Harry’s private secretary Ed Lane Fox, who has also worked as a freelance photographer. It is believed the Duke and Duchess of Cambridge released the images as a sign of thanks to the press who have allowed George to grow up without being hounded by photographers.

In the new photos, the 17 month old wears a blue sleeveless jumper featuring marching guardsmen complete with bearskins and red tunics. His look is completed with dark shorts and matching socks and shoes. There’s no doubt that the images will spark a frenzy by parents trying to replicate the little prince’s distinctive outfit for their own children. 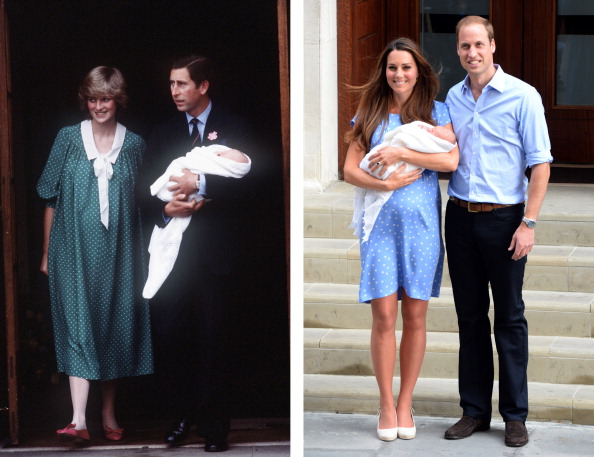 Dubbed the “George effect” anything George wears is sold out instantly. In May, he was named the most stylish child. During his first official engagement in April in New Zealand, his tailored Riley, dungarees decorated with a sail boat, sold out after his picture was released. Within days of being born, the white swaddling blanket he was wrapped in when he left St Mary’s Hospital in Paddington also became a hit.

In fact, such is the demand Prince George’s wardrobe that his knitted tank top from Cath Kidston has already sold out. Yet with a surge in demand the clothing retailer is looking at re-stocking it next year. In case you are wondering, his white cotton bodysuit is by Swedish brand Polarn O Pyret, while his dark velvet shorts are thought to be by designer Rachel Riley, with his knee-high socks and leather buckled shoes are from Start-rite.

George’s next milestone will be in April after the the birth of his brother or sister. Now that’s going to be one adorable shoot. 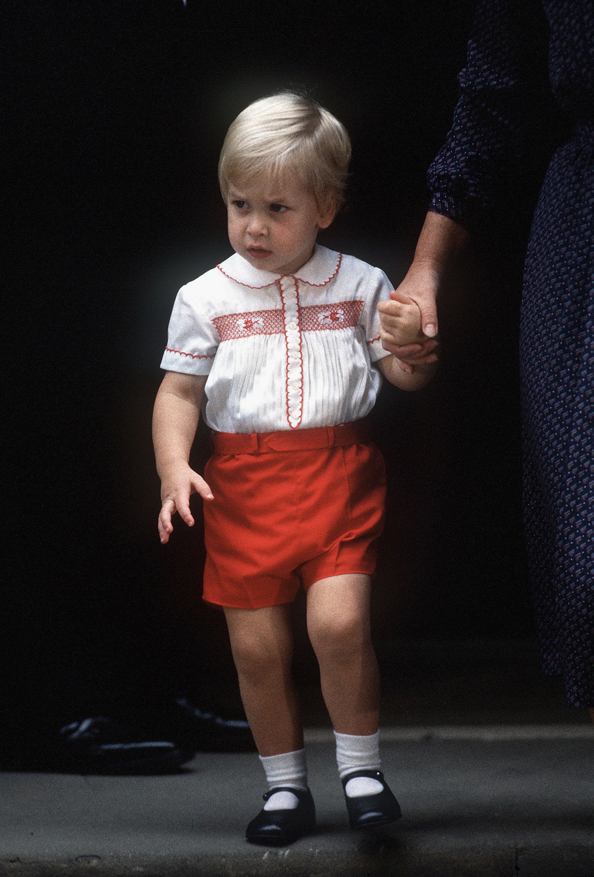 Prince George resembles his dad, Prince William, as a kid