In pictures: Inside Ariana Grande’s ‘tiny and intimate’ wedding 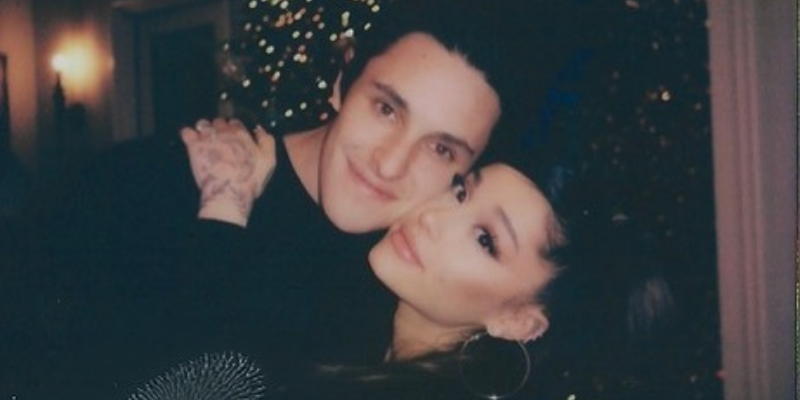 Ariana Grande quietly married her fiance Dalton Gomez a couple of weekends ago in a “tiny and intimate ceremony”.

Not many details were released surrounding the nuptials, but a source told People magazine that the wedding has “less than 20 people” and took place at the home they share in Montecito, California, which is around one hour 30 minutes north of Los Angeles.

However, the Grammy Award-winning singer decided to give her fans a sneak peek into her wedding, sharing a series of photos on Instagram which were taken by photographer Stefan Kohli.

Sharing multiple snaps in a series of posts, Grande revealed in the caption the date of their wedding, May 15, 2021.

In the first set of photos the 27-year-old shared, Grande is seen with her new husband in a room filled with candles and hanging flowers.

Meanwhile, in the second set of photos, the singer shared with her 238 million followers – making her the most followed person on Instagram – close-up images of her dress and makeup.

Grande’s satin strapless gown was designed by Vera Wang, while she accessorised her wedding dress with minimal jewellery – pearl earrings and, of course, her engagement ring. Sticking to her signature look, her hair was pulled up in a half ponytail.

Grande, 27, was previously engaged to comedian Pete Davidson. The couple became engaged in June 2018, but then broke up later that year in October 2018.