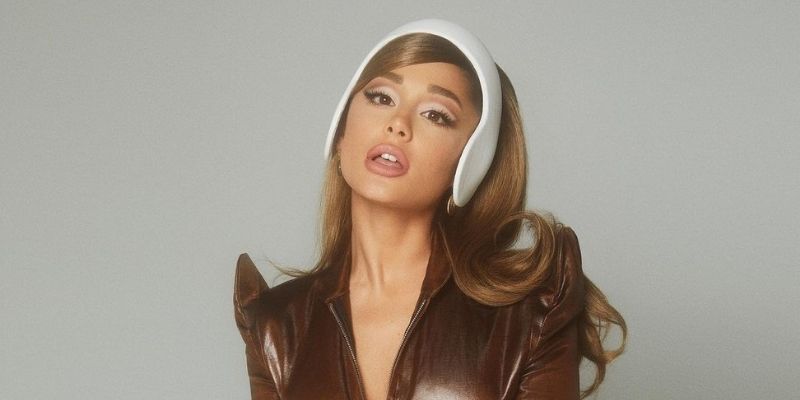 Ariana Grande is officially off the market and is now a married woman.

The Grammy Award-winning singer wed her fiance Dalton Gomez over the weekend in a “tiny and intimate ceremony”.

A rep from Grande’s team confirmed the news of the nuptials to People magazine saying, “They got married. It was tiny and intimate — less than 20 people. The room was so happy and full of love.”

“The couple and both families couldn’t be happier,” they added.

According to the outlet, the couple wed at the home they share in Montecito, California, which is around one hour 30 minutes north of Los Angeles.

A source told People that the couple both “love” the area, so it was “only natural” they decided to tie the knot there.

Grande, 27, was previously engaged to comedian Pete Davidson. The couple became engaged in June 2018, but then broke up later that year in October 2018.