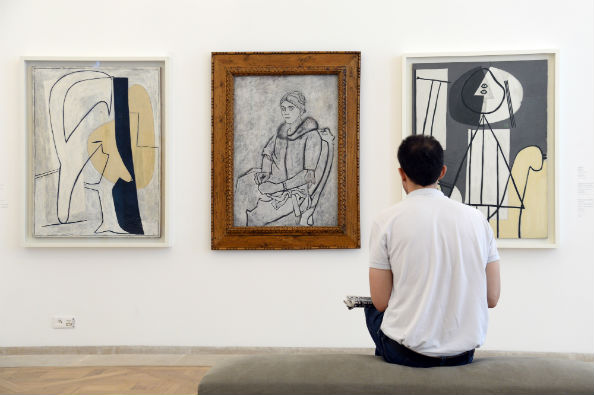 An exhibition by UAE-based company Alpha Soul is bringing over 267 pieces of artwork from two of history’s most renowned artists – Pablo Picasso and Joan Miro.

The exhibition, called Picasso and Miro, Passion and Poetry, has managed to source pieces from private collections around the globe, and seeks to explore the ways in which Pablo Picasso and Joan Miro’s lives, and work, both intertwined.

(Scroll Down For A Sneak Peek Of The Exhibition)

Split chronologically into four sections: Inventors of New Languages, Jugglers of Form, Poets of Colour and Alchemists of Art, the exhibition will take the viewer through a journey, narrated through the means of original lithographs, ceramics and graphics.

To put into perspective how revered these two are amongst the art community, one of Picasso’s paintings sold for a whopping Dhs569.4 million. Le Reve (pictured below) depicted Picasso’s then partner Marie-Therese Walter sitting on an armchair with her eyes closed, and was bought by founder of investment firm SAC Capital Steven Cohen in 2013. 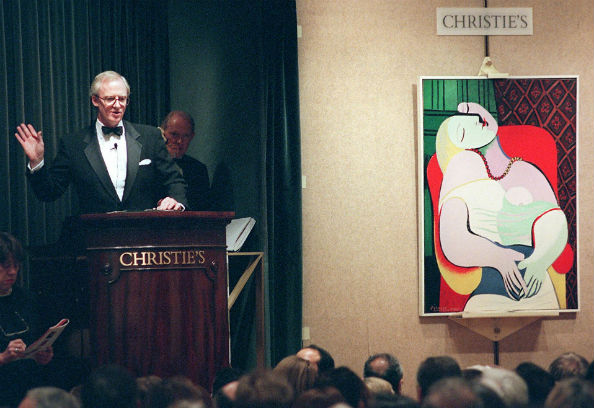 Miro’s most expensive painting was Peinture Etoile Bleue, which sold for Dhs136 million at a Sotheby’s auction in 2012 to an unknown bidder.

Dilyara Kamenova, Founder of Alpha Soul said: “We believe that art is a universal language and that it will speak to each and every person that visits the exhibit, hopefully opening their minds to other ways of viewing the world.”

The exhibition is set to be held at the Annex One in the Burj Khalifa, open to the public from March 7 to May 17, from noon to 10pm. Tickets for the event can be bought from Platinumlist and Ticketmaster for Dhs125, with some of the proceeds from the ticket sales serving as donations towards Al Noor Training Centre for Children with Special Needs.

Scroll to see the gallery 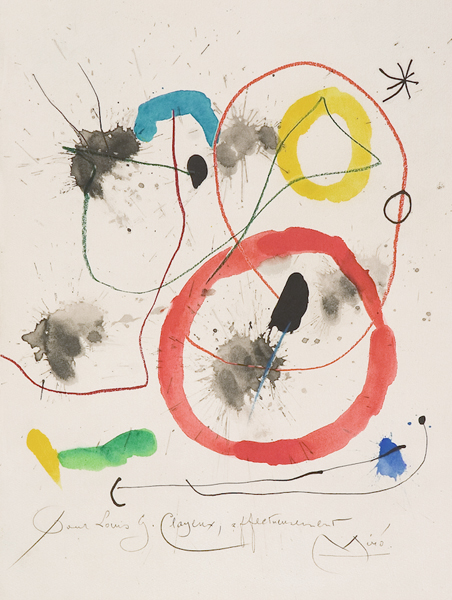 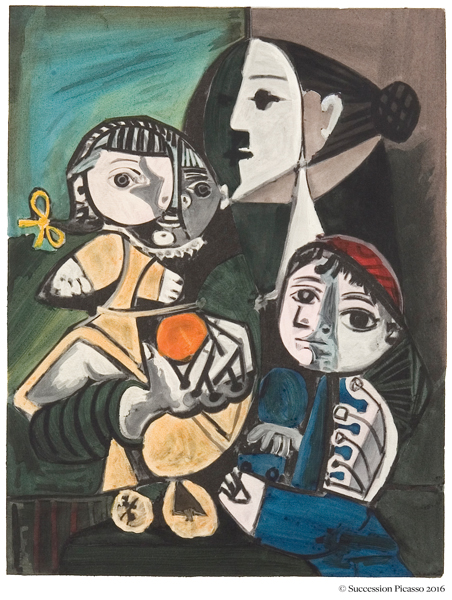 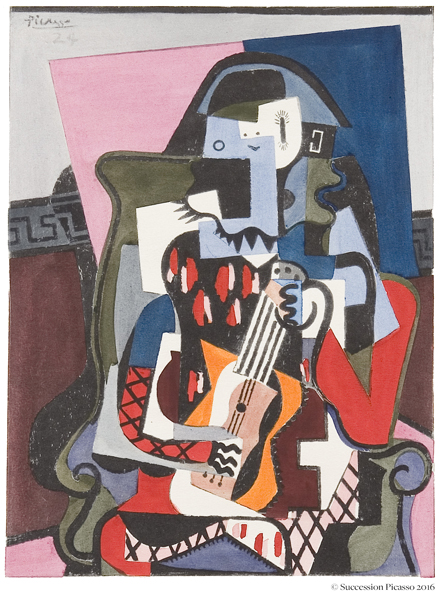 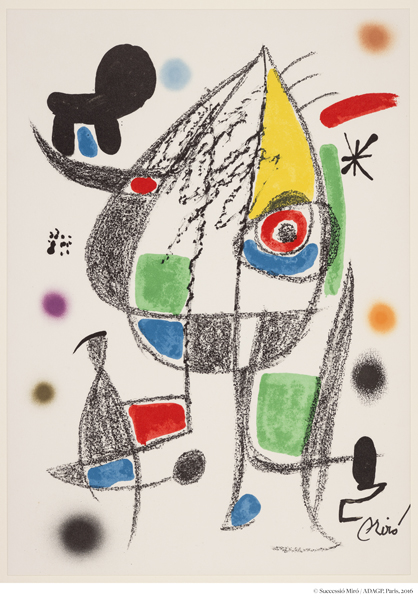 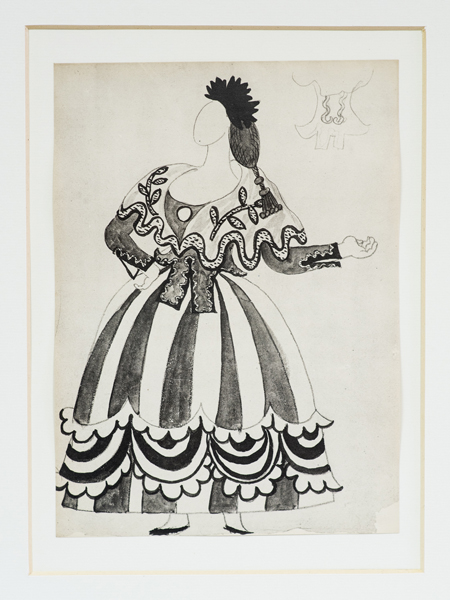 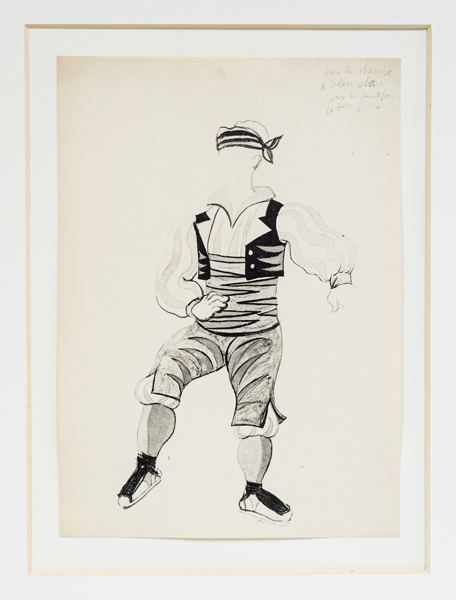 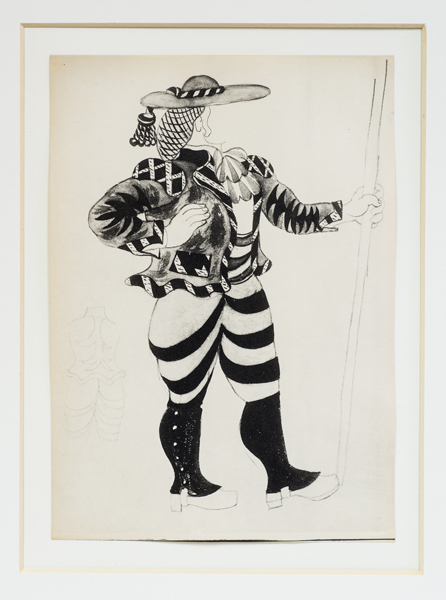 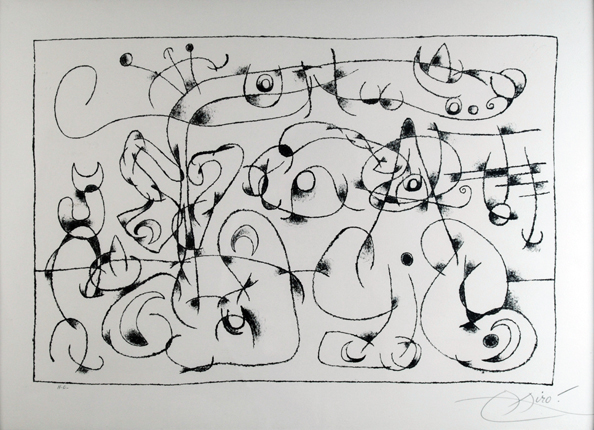 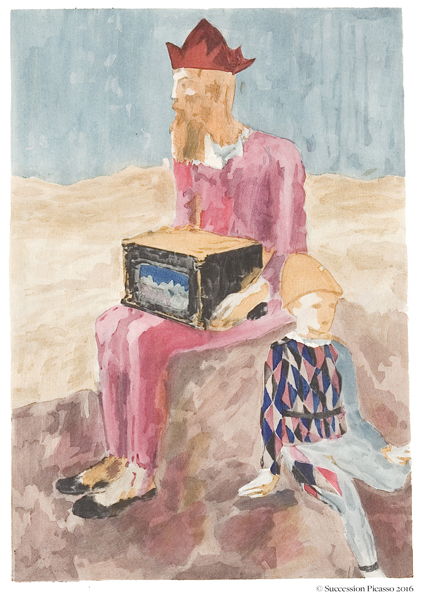 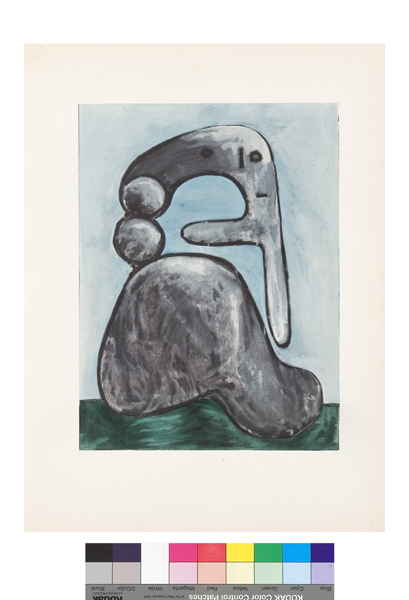 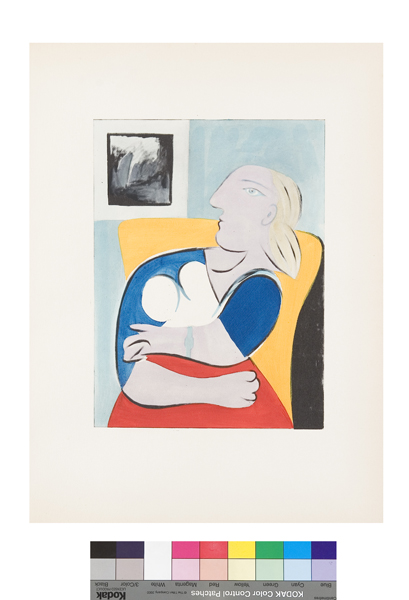 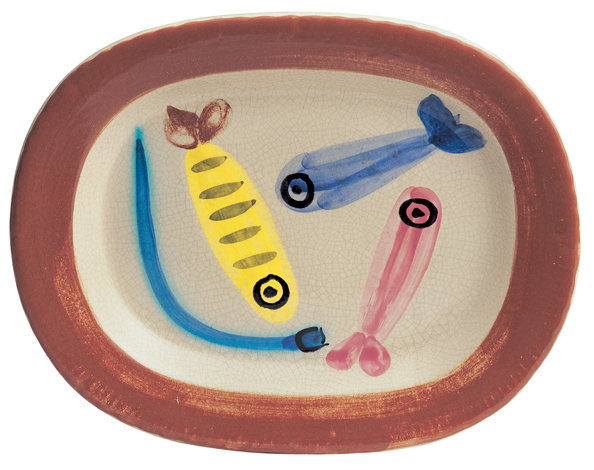