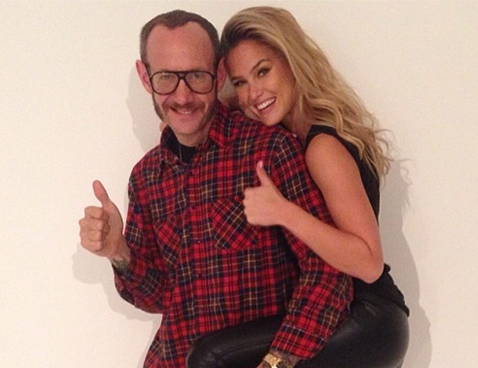 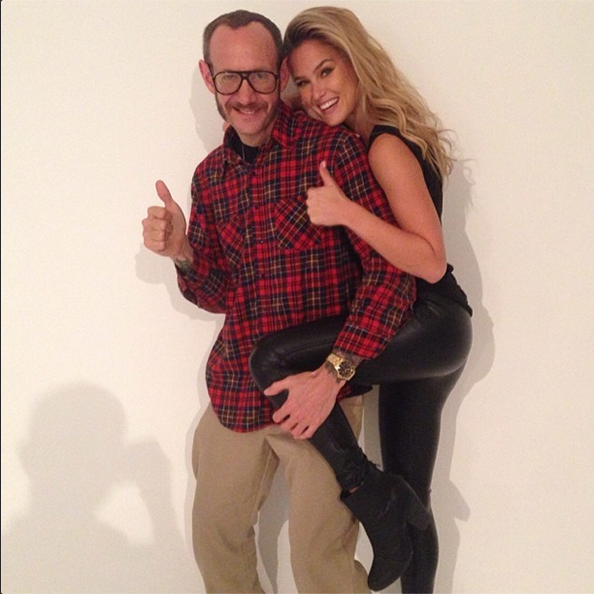 A predator with a camera or an esteemed photographer? According to TerryRichardson, who has been accused of sexual harassment against models, he’s definitely the latter.

Richardson, 48, has defended himself against recent harassment claims, and stated that he has no regrets about his career. The photographer, who is renowned for sexually explicit pictures and celebrity portraits, and who has worked with heavy weight glossies including Vogue, is adamant he is an innocent victim in the current storm of allegations.

The famous shutterbug was forced to come forward after many models came forward suggesting his behaviour was uncomfortably inappropriate during shoots.

“It was never just me and a girl,” he said in an interview with New York Magazine. “It was always assistants, or other people around, or girls brought friends over to hang out. It was a happening, there was energy, it was fun, it was exciting, making these strong images, and that’s what it was. People collaborating and exploring sexuality and taking pictures.”

But according to some models who have worked with Richardson, it was much worse than that. Former model Jamie Peck, who is now a freelance writer, wrote a piece for the Guardian stating that she was traumatised as a result of her work with the famous photographer. She said of looking at a photograph of Richardson touching her inappropriately: “It jogged a vague memory of ‘Uncle Terry’ groping me without asking – something I was always terrified would happen when I was modelling for Guys With Cameras.”

In response to allegations like this, Richardson said that modelling agents should never encourage models to take part shoots that they may find uncomfortable. However, critics of Richardson say that while these young women may have not felt uncomfortable at the time, when they are older and wiser they may regret their decisions.

Speaking about his most controversial works, which make up the 2004 book Kibosh, Richardson said: “I don’t have any regrets about the work at all. Obviously I don’t ever want someone to feel like that. It was never my intention. But also, people do things, and then they have regrets, and that’s also nothing to do with me. Then don’t do pictures like that again … I’m OK with myself about everything, and that to me is the most important thing.”