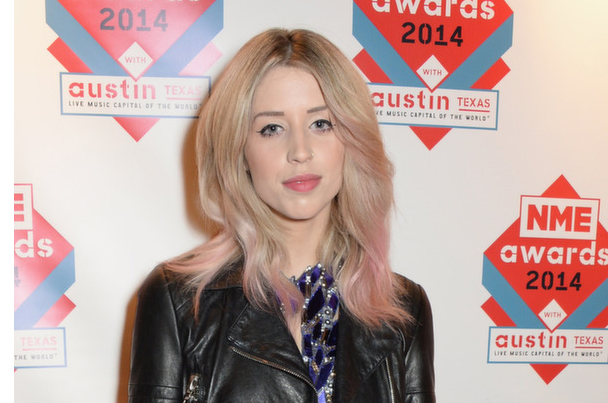 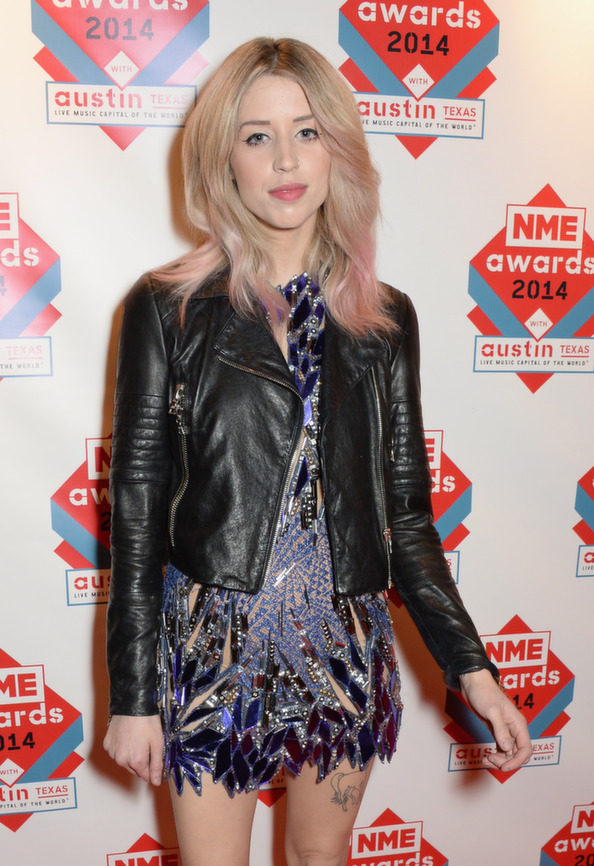 According to The Times newspaper, a toxicology report at today’s inquest regarding Peaches Geldof’s death will confirm it was a result of a drugs overdose.

The devastating update offers a tragic parallel of the death of her mother Paula Yates, who died of an accidental overdose back in September 2000, three years after the suicide of her partner, INXS frontman Michael Hutchence.

The 25-year-old daughter of Bob Geldof was found dead at her home in Kent, England, last month while looking after her 11-month-son, Phaedra. If confirmed in today’s inquest, the news of an overdose will come as a huge shock as no evidence of drug paraphernalia was found in the house, begging the questions: was it removed from the property and if so by who? Also, who supplied the drug?

Toxicology tests were run after a post-mortem failed to establish the cause of her death. While waiting for the results there was major speculation that Peaches death may have been caused from extreme juicing.

Cath Collins, a spokeswoman for the British Dietetic Association said: “Surviving on fruit is a very dangerous diet, Peaches was at high risk of electrolyte abnormalities, which could lead to acute cardiac arrest. Rapid dieting like this not only makes you lose muscle strength but wastes away your internal organs – it’s what kills anorexics.”

Whether it was an accidental overdose is yet to be confirmed but in a more tragic twist in the story, Peaches’ last post on her personal Twitter account was that of her and her late mother Paula. The image was simply titled “Me and mummy.”

While Peaches, who found her own fame a DJ, model and journalist, wasn’t your stereotypical over-the-top wild child she had admitted to experimenting with drugs in the past.

According to British newspaper The Telegraph, “Peaches had a long history of drug use, including reports that she had to be revived after an overdose in 2008… In May 2008, [Peaches] was questioned by police but not charged after being seen offering a drug pusher up to £190 (Dhs1,102). Friends said that she had stopped using drugs before the birth of her children.”

It is believed the young mother of two had stopped taking drugs since having her two sons, making the speculation of an accidental overdose more plausible as her body would’ve been less tolerant to the quantities of the substance.

Peaches said in an interview, after becoming a mum: “Before, I was not at peace with myself about it because I was just traumatised. That’s why I was living a chaotic lifestyle. But now I have the kids I can heal the situation. It’s so good in every single way, really.”

The talented star’s funeral was held at St Mary Magdalene and St Lawrence Church in Kent. The same church of her mother’s funeral and where she married her second husband Thomas Cohen, with who she has two sons Astala and Phaedra.