Partial solar eclipse in the UAE: Moon will ‘take a bite out of the sun’ today 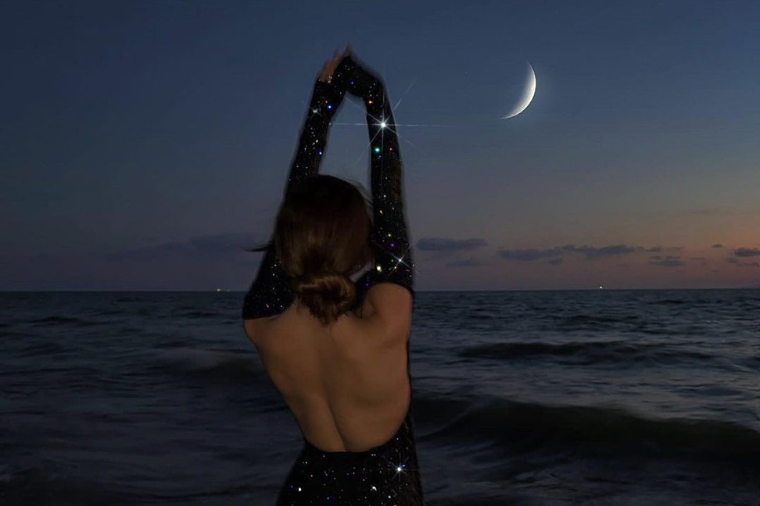 A partial solar eclipse will be visible in the skies across the UAE today.

This afternoon the moon will “come between” the sun and the earth ever so slightly to create a partial eclipse.

“A partial solar eclipse is a rare event that occurs when the Moon comes between the Sun and Earth, but the Moon only partially covers the Sun’s disk,” the Dubai Astronomy Group explained on their Instagram.

The group also described the appearance of the moon taking “a bite out of the sun”.

“During a partial solar eclipse, the Moon, the Sun, and Earth don’t align in a perfectly straight line, and the Moon casts only the outer part of its shadow, the penumbra, on Earth,” the group added.

While it’s set to be a “rare celestial event”, you need to be mindful and careful when witnessing the partial eclipse. In fact, permanent damage could be done if you don’t wear the proper eye protection, namely solar eclipse glasses.