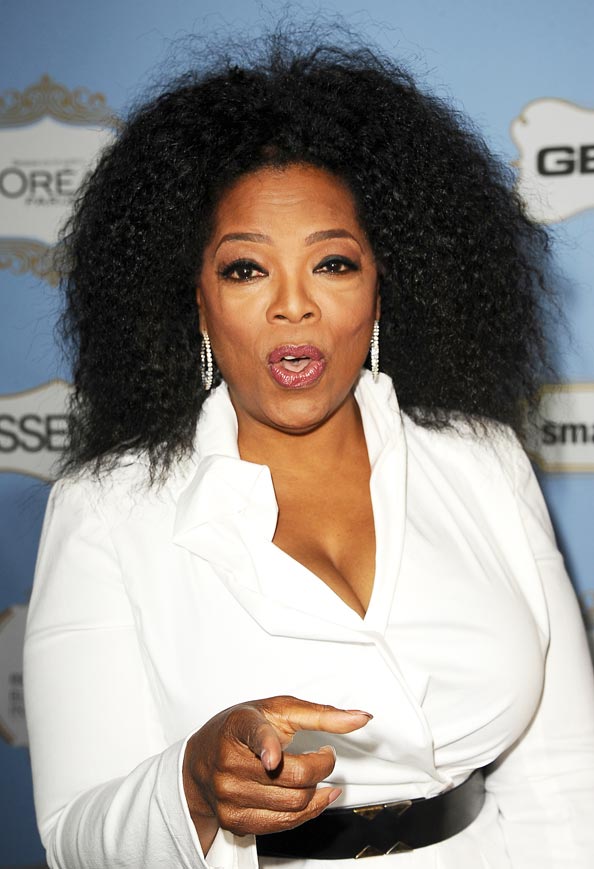 Oprah Winfrey is renowned for making her name in the entertainment industry and she will be damned if anyone is going to ruin her reputation. So, when it looked like Lindsay Lohan was gong to derail from the reality series Lindsay, the former talk show host gave the troubled star a serious dressing down.

Lindsay Lohan is starring in an eight-part reality series documenting her attempt at public recovery. In the first teaser trailer for the series, which debuts on Sunday and is released by OWN (Oprah Winfrey Network), there is an explosive moment between the actress and the media mogul, with a frustrated Oprah losing her famous, cool demeanour, warning Lindsay to “cut the bullsh**.”

The 60-year-old loses her temper after being warned by staff about Linday’s uncooperative behaviour. “This is exactly what everybody said was going to happen, and I believed differently,” said a thoroughly disappointed Oprah. “My truth is that I really do want you to win. If that isn’t what you want, I’m OK with that. I will tell these guys to pack up and leave today. You need to cut the bullsh**, you really do.”

In one part of the docu-series Oprah asks Lindsay a round of hard-hitting questions, including: “What is it like to be both an adjective and a verb for child star gone wrong.” Ouch! 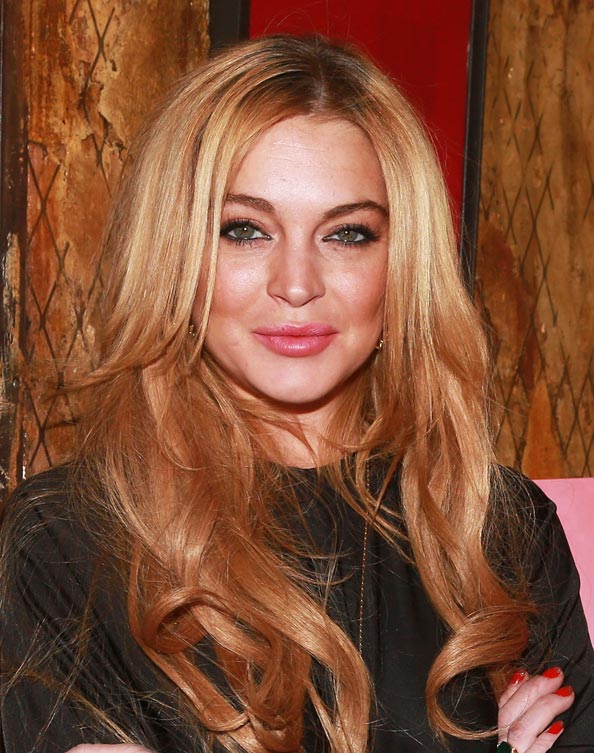 It’s understandable why Oprah appears on the edge, Lindsay is one of the most perilous projects she has undertaken on her three-year network. Willing to put herself in the show and in the preview trailer proves how much she wants it to succeed, not just for herself but for Lindsay, too.

The former child star, who admits she is her “own worst enemy” has struggled finding reputable film roles ever since her three stints in rehab for alcohol addiction. Erratic behaviour, which has seen her arrested for driving under the influence and charged with theft, means few in the entertainment industry are willing to risk working with the 27-year-old. The reality show, Lindsay, is seen by many to be her last hope and a final chance to redeem herself. Either way, this is one TV series we will be seriously tuning into.