One Saudi Female CEO Just Got A Game-Changing New Job 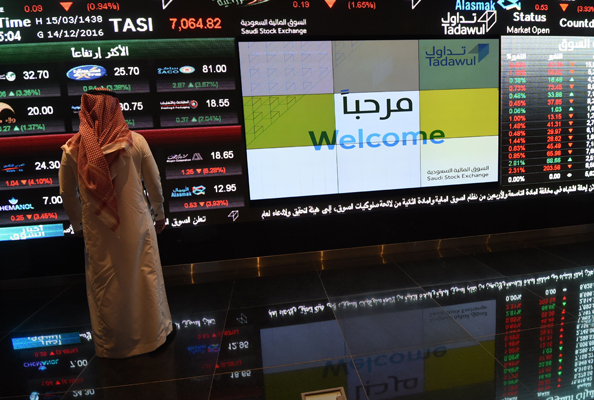 A woman will head up the Saudi stock exchange for the first time ever.

The Saudi government has previously vowed to up the number of women in the nation’s workforce – and one particular new appointment is really raising the bar.

In a win for gender equality, a woman has been hired to fill a high-powered role previously only held by men.

Sarah Al Suhaimi, currently NCB Capital Co’s chief executive officer, has just been announced as the chair of Saudi Arabia’s stock exchange, making her the first woman in that position.

Read:
Women’s Gyms Are Finally Going To Be Widely Allowed In Saudi Arabia
Saudi Women Are One Step Closer To Getting Their Own Passports

The Harvard-educated CEO will now head up the Tadawul, the largest bourse in the Middle East.

It’s not Al Suhaimi’s first record-breaking role either – she became the first female head of a Saudi investment bank when she joined NCB Capital Co in 2014.

The announcement falls in line with Vision 2030, the nation’s post-oil economy plans, which – among other things – plan to develop women’s role in the economy.