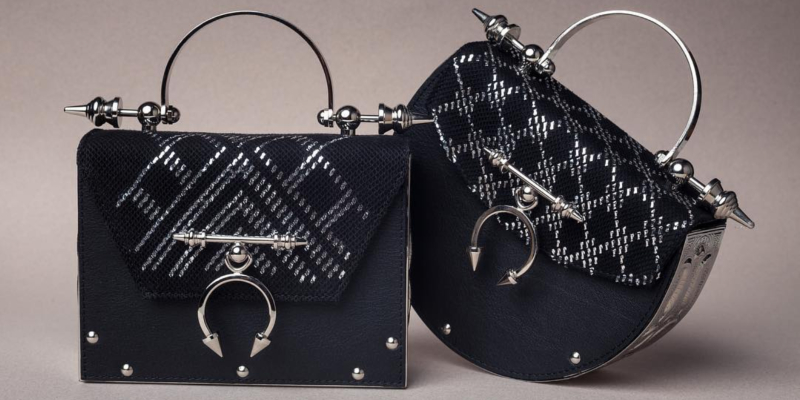 A big moment for the sisters

Aya and Mounaz Abdul Raouf, founders of the extremely successful handbag label Okhtein, just topped Forbes Middle East’s, 30 Under 30 list. The duo launched their brand in 2014, and ever since then, their bags have gone global, with the help of none other than Beyoncé.

Back in October 2017, Okhtein was still a somewhat unknown brand on an international level. But all that came to an end, after the 23-time Grammy winner posted three pictures to her Instagram rocking a bright orange bell bag around her waist from the brand’s old collection. That was all it took for their products to fly off the shelf, as the bag that Beyoncé wore sold out immediately. That is what we call the Queen B effect!

Now, their bags have become a favourite among Hollywood A-listers and international stars including Gigi Hadid, Halsey, Winnie Harlow and Brazilian beauty Camila Coelho. Not only that, but Jordanian Queen Rania was spotted with their mini studded black bag at her daughters graduation.

You can find their products at their flagship store in Zamalek, Cairo, or order them off international e-retailers such as Farfetch, The Modist, and Moda Operandi. Other incredible women who made it to the top-10 of the list include: Nouf Alsaleem, co-founder of Saudi homemade food delivery app; Co-founder & COO of digital-media company The Tempest, Mashal Waqar; Nadia Masri, founder of marketing agency Perksy; and Nedal Ahmed, senior copywriter at New-York based advertising agency Droga5.

The ranking by Forbes was determined via a questionnaire sent out to the pool of Arab talent who nominated themselves.