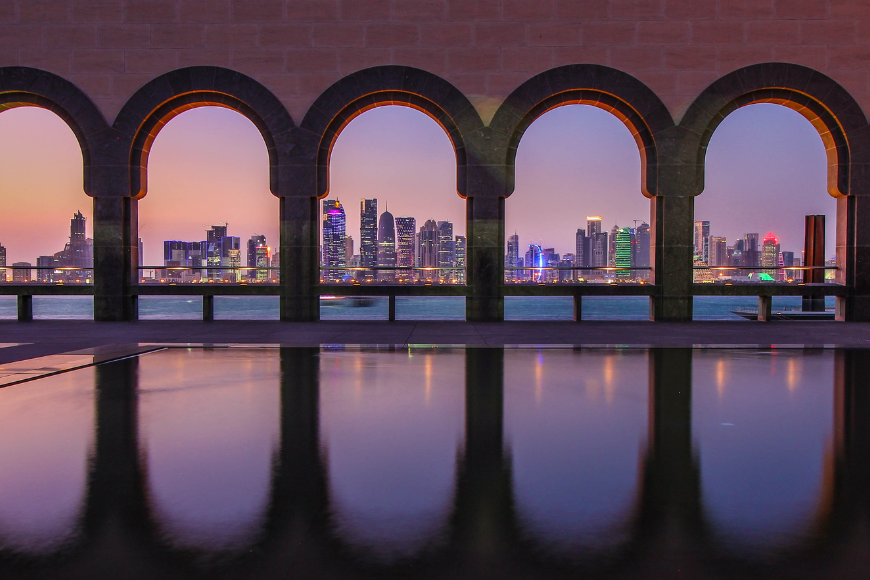 In just over six weeks, Qatar is set to become the first Arab nation to host the FIFA World Cup in its capital Doha.

While it’s an exciting time indeed, the country is preparing for a huge influx of visitors from the region and further afield.

In a bid to reduce congestion and traffic, Qatar has announced it will reduce school hours and working hours for government employees prior to the kick-off of the World Cup and during the tournament.

According to AFP, a Qatar government official said that around 20 per cent of government staff would need to come into offices between November 1 and December 19, reportedly only working four hours a day.

Meanwhile in schools, from November 1 to November 17, school hours will be reduced to 7am to 12 noon and they will be on holiday from November 18 through to December 22.

In a bid to further manage congestion, one of the main roads in Doha – the corniche road along the seafront – will be closed to all cars starting from November 1.

With the country set to be flooded with football fans over the FIFA World Cup period, only those who are ticket holders will be permitted entry into Qatar. As well as this, the old Doha International Airport was reopened in mid-September – it ceased operations eight years ago after Hamad International Airport opened in 2014 – to support with the various incoming flights to the country.