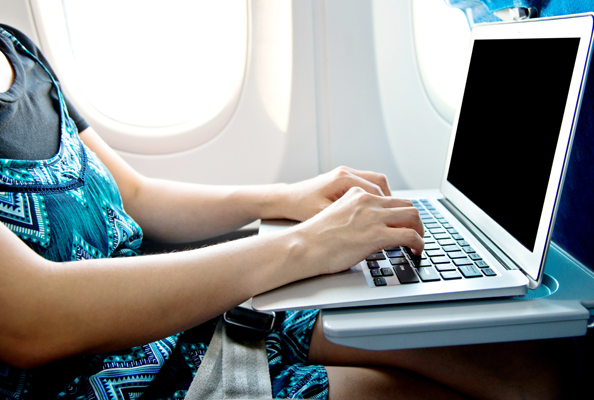 The good news? The UAE isn’t affected by this one (but other countries in the region are).

Just hours after the US imposed a cabin ban on certain electronics on inbound flights from the MENA region, the UK has followed suit.

From this week, the US will forbid passengers departing from Jordan, Egypt, Turkey, Saudi Arabia, United Arab Emirates, Kuwait, Morocco and Qatar from carrying laptops, tablets and even Kindles in their hand luggage.

Instead, travellers will have to check in any electronic items larger than their mobile phone (and just pray they don’t get damaged in the baggage handling process).

Read:
Travelling To The US From The Middle East? This Ban Will Affect You
This Is How Happy The UAE Is Compared To The Rest Of The World

Anything bigger than a smartphone (think DVD players, electronic game devices and larger cameras) will have to go in checked luggage.

Downing Street said the decision followed talks on air security and was “necessary, effective and proportionate”, the BBC reports. 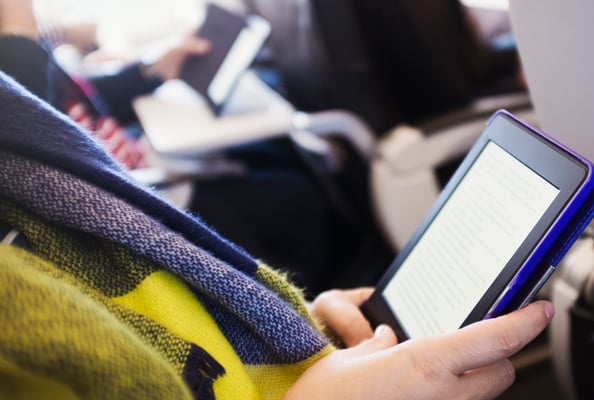 The US ban comes into force on March 25, but it is up to airlines affected by the UK ban to decide when to enforce the new rule.

Carriers affected by the latest ban include Turkish Airlines, Royal Jordanian and Saudia, along with UK airlines such as British Airways, Easyjet and Thomson.

Simon Calder, travel editor of the Independent, has already criticised the move, telling the BBC the ban would particularly affect passengers who opted for hand luggage-only tickets, as they’ll now have to pay to check a bag in.

Read:
OK, We Need To Score An Upgrade To This New Way Of Flying
This Saudi Blogger Isn’t Letting Islamophobia Stop Her From Travelling The World

The electronics ban bas been devised in reaction to an unspecified terrorism threat, the US government stated on Tuesday.

Following the move, Emirates has released a video to help passengers affected by the ban find something to do onboard, now that laptops and Kindles are out of the question.

Let us entertain you. pic.twitter.com/FKqayqUdQ7

(Unfortunately a seat next to Jennifer Aniston is not guaranteed).