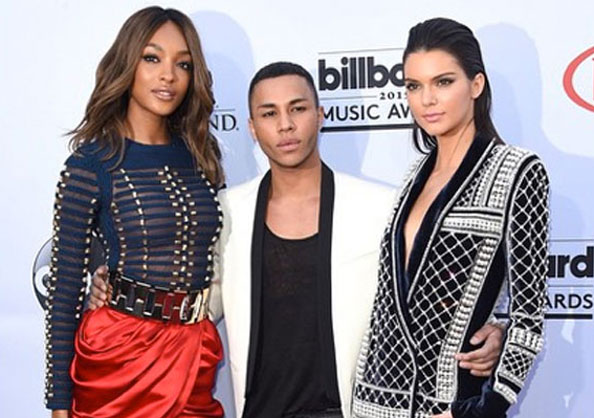 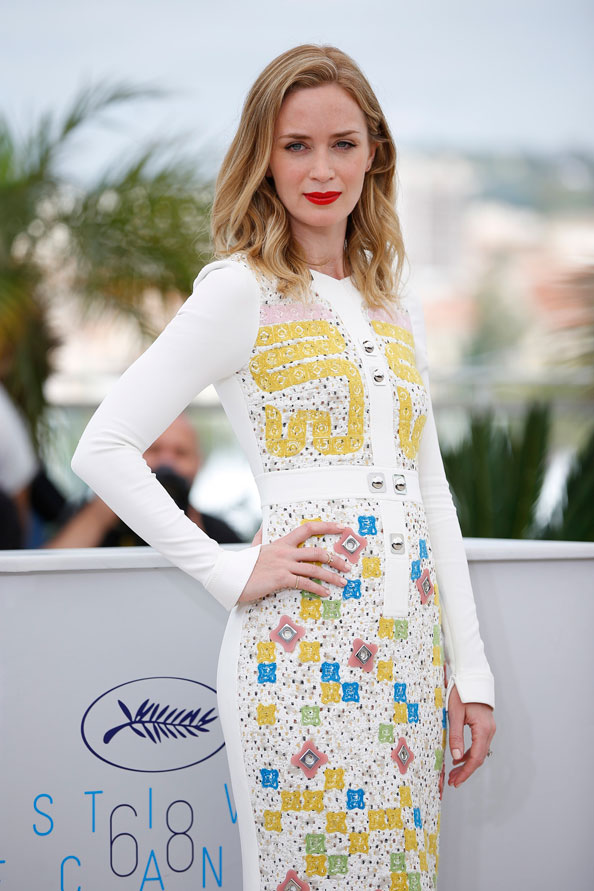 From the star flying the flag for flat shoe fans at Cannes, to the impending birth of teen TV royalty, read on for EW’s round up of the week in pictures…

You Cannes Leave The Flats At Home

The French fashion police were on something of a power trip at the Cannes Film Festival, where news emerged that female guests were being turned away from the red carpet for – gasp – wearing flats. Not only were a group of women in their 50s denied entry to a screening of the Cate Blanchett film, Carol, because they weren’t in heels, a film producer was berated by festival staff for wearing flats – despite having a partially amputated left foot. Valeria Richter told the BBC she had a “visible explanation”, but said that several other women were turned away. Now we devote a lot of time to heels here at EW (wanting them, wearing them, spending money we don’t have on more of them), but we will defend a woman’s right to wear flats whenever and wherever she chooses, including The Croisette. Festival director Thierry Fremaux has since apologised, admitting there had been “perhaps a small moment of over-zealousness”. Actress Emily Blunt described the situation as “very disappointing… just when you kind of think there are these new waves of equality”. The star told a press conference for her new film Sicario: “Everyone should wear flats.” If anything was going to divert attention from the Taylor/Calvin love-in on the Billboard Music Awards red carpet this week, it was Kendall Jenner wearing Balmain for H&M. Designer Olivier Rousteing escorted Kendall and fellow model Jourdan Dunn into the ceremony, giving fashion fans a sneak peek of what his hotly anticipated collaboration with the Swedish high street retailer will look like, and securing a spot on our wish list for those thigh high boots. We’re pretty confident there’ll be a three-week window around January when Dubai cools down enough for us to actually wear them. 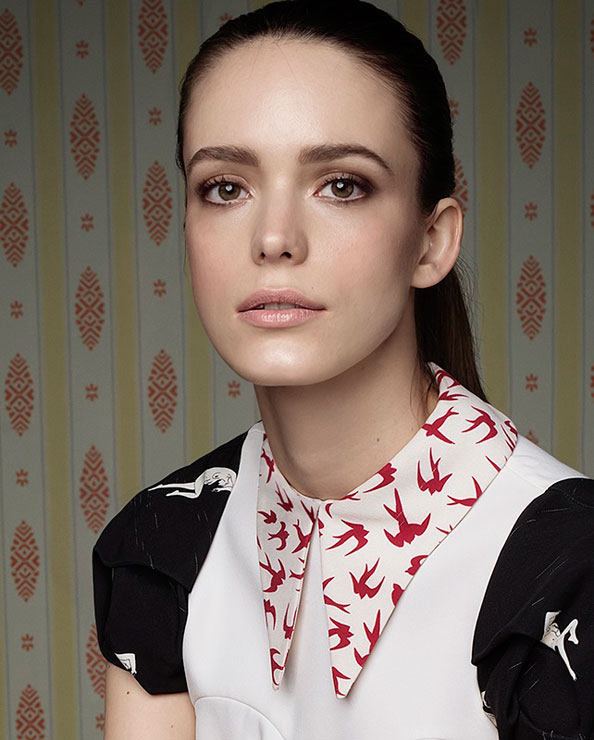 In celeb world, landing a fragrance campaign for a major fashion house is the ultimate acknowledgement of megastar status, offering global exposure and usually a six-figure contract to boot. So that must make Stacy Martin, unveiled this week as the face of Miu Miu’s first ever perfume, the biggest star we’ve never heard of.

Making the announcement this week, Miu Miu said Miuccia Prada wanted a girl who was “refined and rebellious yet also fearless”. Given that this little-known actress’ biggest role to date has been playing a young Charlotte Gainsbourg in Lars Von Trier’s controversial (read: explicit) film Nymphomaniac, we can see why she fit the bill. Paris-born, London-based Martin, 24, is “Miu Miu personified”, the fashion house said. 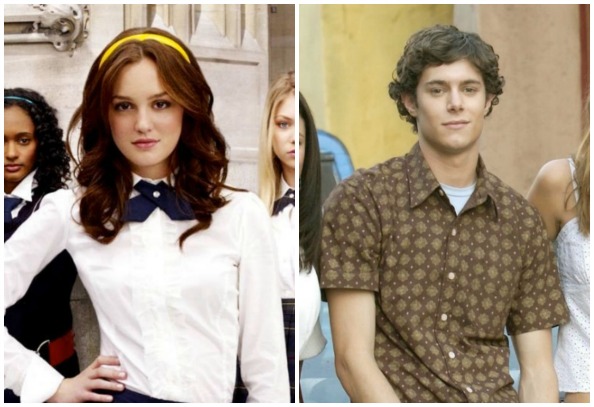 Ever wondered what the love child of Blair Waldorf and Seth Cohen would look like? If we had to hazard a guess, we’d go with really, really, ridiculously good looking. But soon there’ll be no guessing required, as real life husband and wife Adam Brody and Leighton Meester are expecting their first baby. The Gossip Girl star, who was snapped looking visibly pregnant this week, played ultimate Park Avenue princess Blair on the hit show for five years, while her husband stole the hearts of millions of girls during four years as loveable nerd Seth on The O.C. We’re hoping Leighton saved Blair’s Diane Von Furstenburg and Phillip Lim-filled on-screen wardrobe, just in case it’s a girl.