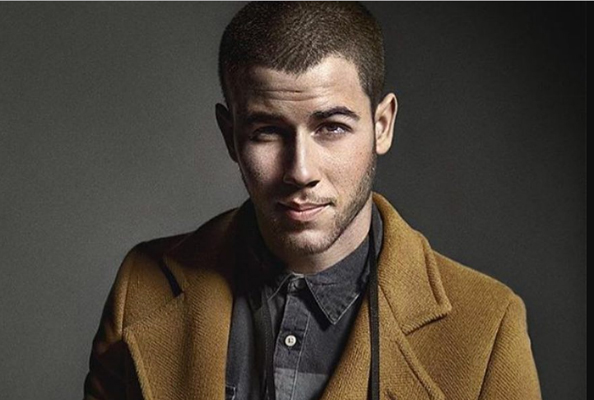 No need to get Jealous, the pop superstar is finally coming to our shores…

Last year’s Fiesta De Los Muertos was headlined by Joe Jonas’ band DNCE – and the festival are definitely keeping it in the family for 2017.

Younger brother Nick Jonas will take to the stage at the October 27 gig, held at Dubai’s Autism Rocks Arena – and it’ll mark the star’s first performance in the Middle East.

The 24-year-old, who rose to fame performing as a trio with his two brothers, has been bringing out solo hit after solo hit since 2014.

Our particular favourite has to be this one:

And while you might recognise him mostly from his music videos and live performances, the multi-talented Jonas has also appeared on Broadway and been inducted into the Songwriters Hall of Fame.

(He’s also set to appear in Jumanji: Welcome to the Jungle with Dwayne “The Rock” Johnson). 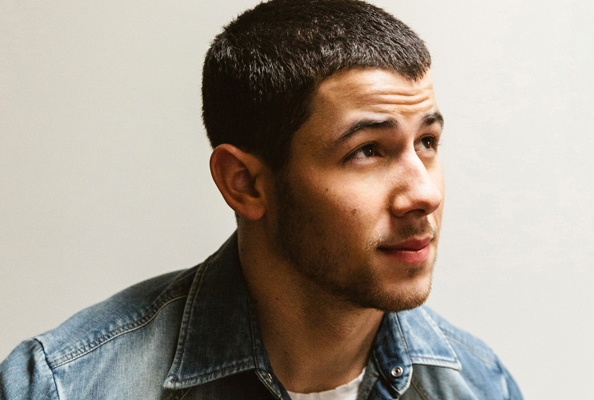 “I’m looking forward to Fiesta and to bringing a great show to Dubai for my first performance in the Middle East,” the singer-songwriter said ahead of the Halloween-themed October show.

Read:
This Lebanese Designer Created A Fairytale Wedding Gown Fit For A Brand-New Royal
7 Of The Best Relaxing Spa Deals Around Dubai This Summer

The Clint Eastwood hitmakers’ performances often use projections of the animated four-piece band, although sometimes real-life members do appear on stage.

Also performing on the night is Lebanese-Canadian R&B singer Massari, and The Mariachis, a band which perform pop classic with a Mexican twist.

Tickets for Fiesta De Lost Muertos start from Dhs350 and go up to Dhs995 for fan pit standing or VIP platform. Those under 12 must be accompanied by an adult, and tickets are now on sale here.