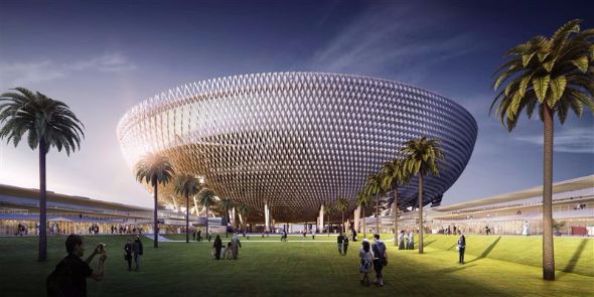 The 60,000-seat, Dhs3 billion Sheikh Mohammed bin Rashid Stadium was unveiled in May this year and once complete will serve as the largest stadium in the UAE.

The stadium will offer a host of facilities including exercise pitches, a sports training halls as well as a sports museum, multi-purpose hall, conference and exhibition auditoriums and a 5,000 capacity car park. 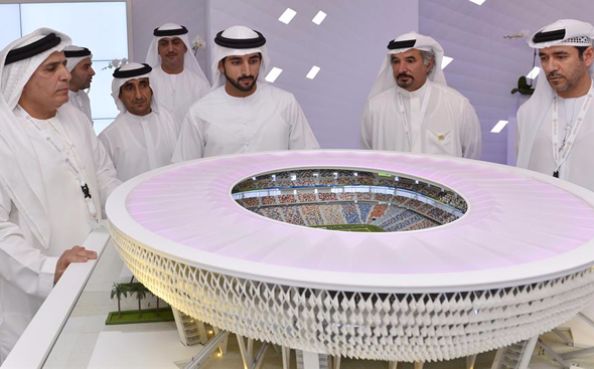 As if that news wasn’t cool enough, it seems the architects behind the project Perkins+Will needed an answer to the question of how to keep the giant stadium cool itself beneath the searing summer heat.

The answer lies in the stadium’s design.

The half-bowl shaped, elevated structure features a permeable skin allowing for natural ventilation while simultaneously deflecting unwanted sand and solar gain (radiation from the sun that heats up a building). 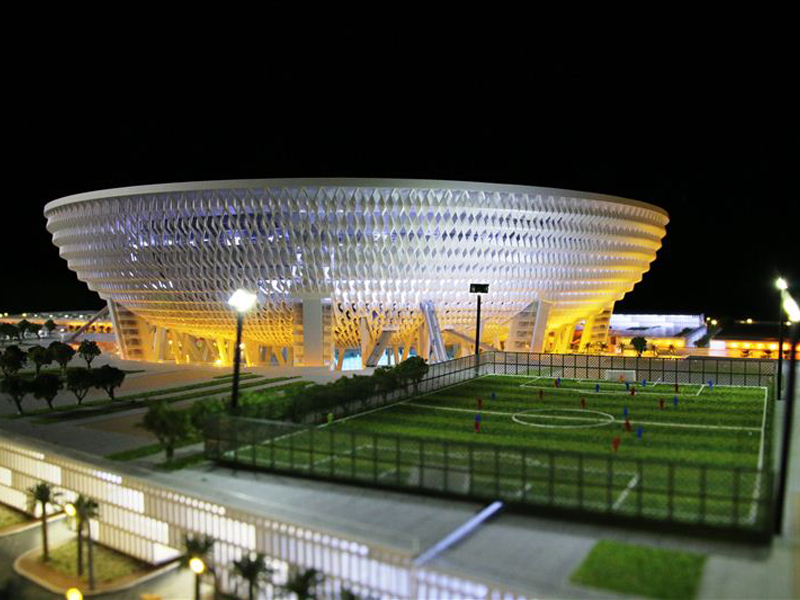 The stadium’s entry plaza will also play home to a number of water features, which will double as thermal sinks – cooling air that enters the stadium. 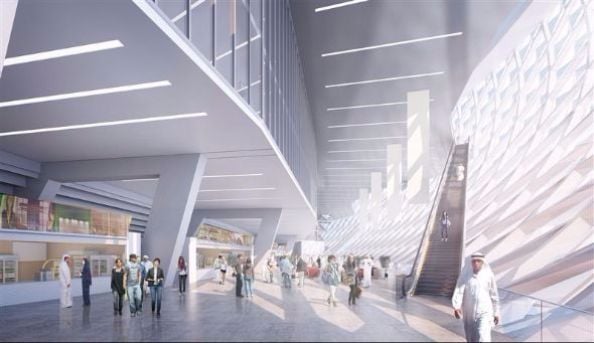 Read: A Developer Wants To Bring These Floating Homes To Dubai

Read: There Will Be A 1,000 Seat Theatre At The Upcoming Dubai Safari

Set to be located in Al Aweer, the stadium’s completion date has yet to be announced. 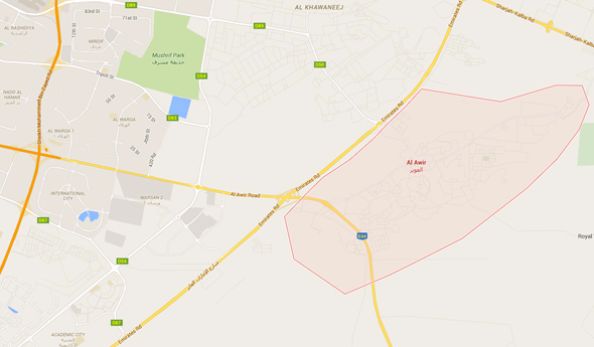 Plans for the structure have already been approved back in May by Sheikh Mohammed bin Rashid Al Maktoum, Vice President and Prime Minister of the UAE and Ruler of Dubai at an unveiling in Meydan.

The stadium is also fully compliant with the standards of the Fédération Internationale de Football Association (FIFA), so if we’re lucky, we’ll hopefully be able to see some good football match-ups in the future.