Eleven months after Lebanese singer Nancy Ajram’s house was broken into and her husband shot the assailant, a judge has now ruled to indict celebrity dentist Dr Fadi Al Hashem.

It has been claimed by Al Hashem that the intruder, Mohammed Hassan Al Moussa, was armed when he entered Ajram’s family home on January 5.

At the time, Lebanon’s state-run news outlet National News Agency, reported that Ajram’s husband had been charged with intentional murder.

“The public prosecutor in Mount Lebanon, Judge Ghada Aoun, called on the husband of pop star Nancy Ajram, Dr Fadi Al Hashem, for a full investigation,” a statement in the news agency’s report said. Al Hashem was then referred to the first investigative judge for Mount Lebanon. 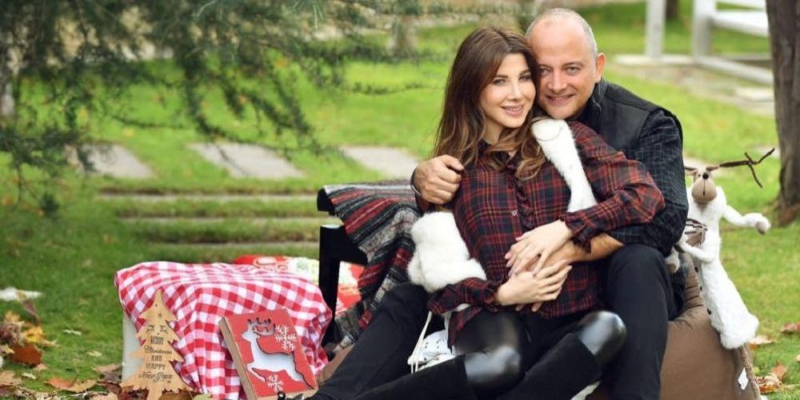 Per The National, judge Nicolas Mansour has now indicted Al Hashem for the intentional killing of the intruder in self-defence. If prosecuted, the sentence could be up to 20 years.

When news broke out, Al Hashem revealed that the armed intruder broke into his house, attempting to enter his daughter’s room, which is when shots were fired. The dentist shot Moussa in 16 times and the Syrian man died.

CCTV footage of the attack was broadcast by MTV and quickly went viral. In the video, Al Moussa can be seen pointing his gun at the doctor, threatening him. Al Hashem told MTV that the intruder was holding one of Ajram’s handbags, asking for money. The doctor complied, giving him cash from his jacket, but then Al Moussa asked: “Where is the gold? Don’t make me hurt you. Call your wife.”

Ajram who has three children with her husband, previously opened up about the incident with LBCI Lebanon News a few days after the incident occurred.

The 37-year-old admitted she and her husband “wished this did not happen” and offered her condolences to the assailant’s family.

“Of course, we wish this did not happen to us, but this is due to circumstances, any father would respond if his family is touched by a mere speck of dust,” she said.

The singer also admitted the situation had left her “shaking and in an indescribable condition”.