A Muslim Woman Has Just Been Crowned Miss World Australia 2017 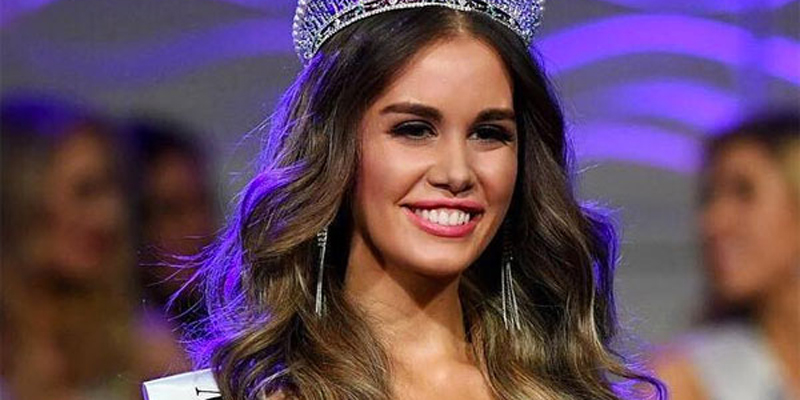 “I believe Islam is about peace, unity, prosperity and inclusion.”

At a time when the world is experiencing a surge in Islamophobia, Australia’s newest beauty queen is using her title to shatter stereotypes about her religion.

Esma Voloder, 25, has been named Miss World Australia 2017. The criminal profiler and model was born in a refugee camp during the Bosnian war, and relocated to Australia with her family when she was five months old.

“Thank you Australia – for giving me a home and opportunity to do good,” she wrote in a post on Instagram following her win. 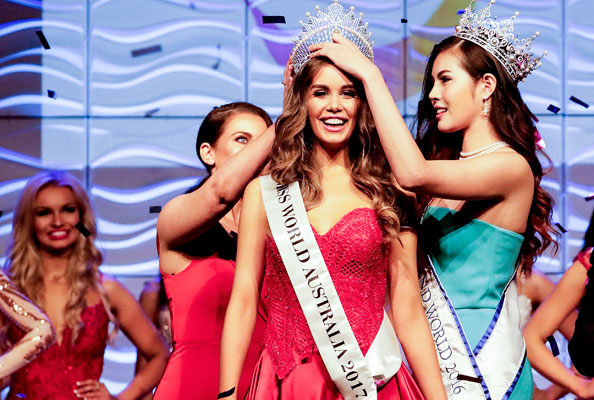 According to Daily Mail Australia, Voloder practices Islam, and hopes she can use her newfound platform to help people better understand her faith.

“The Islam that I know, that is in the Quran, I don’t associate that with any acts that are occurring around the world,” she was reported as saying.

“People tend to blame religion for the atrocities that are happening, but if we do that we take responsibility away from the individuals.”

Voloder said a lot has been misconstrued about Islam.

“I feel that a category has been created that is not really what the Quran actually promotes. I believe Islam is about peace, unity, prosperity and inclusion.”

Voloder isn’t the only model to be representing Muslim women on the international stage.

Somali-American model Halima Aden, 19, rose to fame last year after competing in a US beauty pageant wearing a hijab and burkini.

Like Voloder, Aden was also born in a refugee camp, and moved to Minnesota at the age of six. She has since landed a contract with IMG Models, and recently became the first ever hijabi cover star for Allure magazine.

Voloder will go on to compete in the 2017 Miss World finals in China at the end of the year.