UP Next
X
Celebrity Fanfare At The Dior Cruise Show During The Cannes...
Alexandria Gouveia
May 13 2015 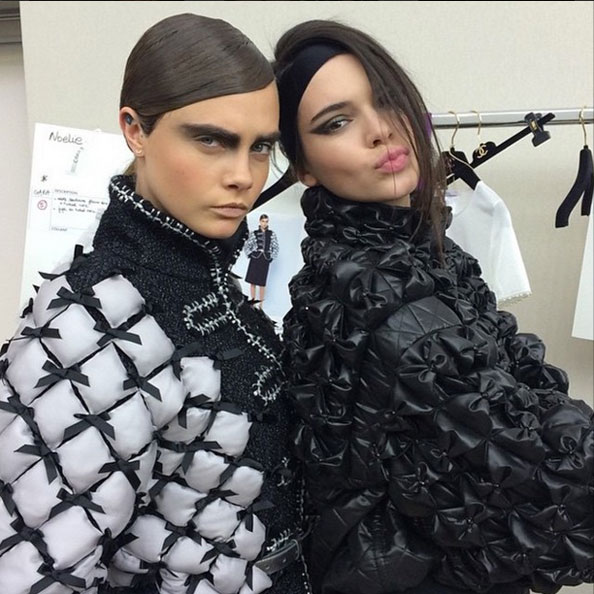 Tall, thin, gorgeous and now 10,000 Instagram followers – the prerequisites to bagging a big modelling campaign have just got tougher with big brands demanding a large social media presence as well as good looks.

Just when you thought the modelling industry couldn’t get more competitive, new reports reveal that many big name brands are refusing to hire models unless they have an Instagram following of 10,000 or more.

While the shock news won’t make much of a difference to the likes of Cara Delevingne and Kendall Jenner who have 12.2 million and 25.8 million respectively, it does create cause for concern for up and coming models who have realised their big break could be more of a pipeline dream.

According to  Catherine McGill, manager of Vivien Models, since its launch in 2010, Instagram has been used a tool to spot so-called ‘influencers’ – people who are considered important and worthy of following due to their prominence in their respective industry or social circles. As such, in terms of the fashion industry, having a model with a large social media following is more profitable for the brand as it offers them much more exposure. 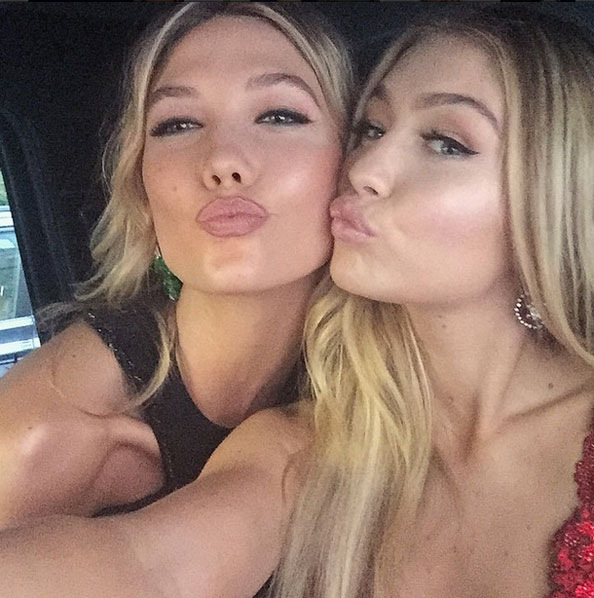 Karlie Kloss has 2.3 million followers on Instagram while Gigi Hadid has an impressive 3.3 million

Catherine told Daily Mail Australia: “Our bookers were giving me feedback that clients wanted models who might be blonde, beachy and had a high social media following. Now when we’re booking talent, in negotiation process, we talk about the girls numbers. It’s not a hard and fast number, but 10,000 is the minimum number clients are asking for. So if models are getting up to that, they might get added to our ‘Influencer’ page.”

However, having a large following alone won’t make you the next supermodel. While big brands, including Marc Jacobs are starting to turn to social media more, with some using it for casting, Australia’s Next Top Model judge Alex Perry is quick to point out that being the queen of selfies won’t see you getting snapped up for a prestigious fashion show. “[Instagram] makes people think they can be a model when they actually can’t,” he said. “You can take a photo of yourself, you can put a filter on it and Photoshop it and they (young girls) think ‘I look so great’ and all their friends go ‘you should be a model’, actually no, you shouldn’t, you’ve just taken a really good selfie.”

Either way, it seems the world’s toughest industry just got even tougher.