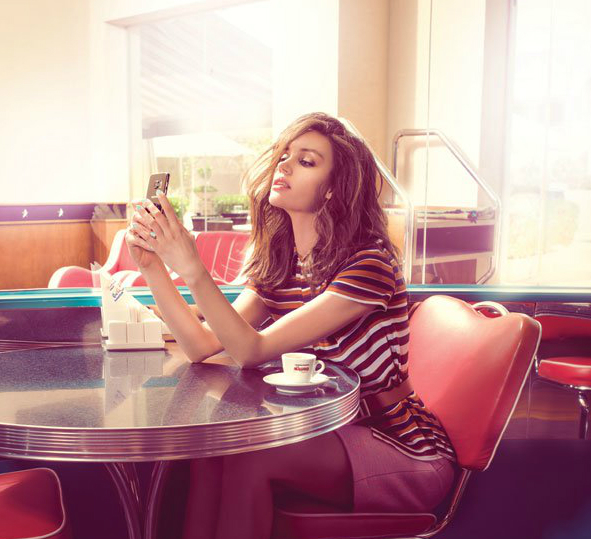 If ever there was a reason to be nice to people, not that you should need one, think twice before sending abuse over WhatsApp as it could see you being fined, deported or even imprisoned.

The regulations have been brought to light again after a man has been jailed for three years for insulting the UAE on Whatsapp.

According to the State news agency WAM, the man allegedly ridiculed Emirati martyrs in Yemen, via the social messaging service, describing them as ‘cowards’. As a result he was sentenced to three years imprisonment and fined Dhs50,000. He will also be deported after completing his sentence.

Social media laws have become more stringent with Gulf Business stating “it is unlawful to tag pictures of others on Facebook without their permission or publicly insult the country or another person via Twitter. Authorities have also banned swearing or sending the emoji of the middle finger via WhatsApp.”

Related Story: Know Your Rights In The UAE

So what are the laws? Anyone in the UAE caught swearing on WhatsApp can be fined up to Dhs250,000 or got to prison. And if you think you are exempt if you are a tourist, think again as you can be deported.

The strict laws were first brought to light last year following a court case at the Federal Supreme Court, where a retrial was ordered on a case in which a man was convicted of allegedly swearing at a colleague using the smartphone instant messaging app.  The retrial was ordered after the initial imposed fine of Dhs3,000 was deemed too lenient. Prosecutors appealed the verdict, demanding he should be fined up to Dhs250,000 or face jail.

While exact details of the WhatsApp message haven’t been revealed, the claimant told police that the man’s “insulting” message threatened to harm him.

But it’s not just words that are seen as offensive. According to the Telegraph, legal experts have also warned that using the middle finger emoji could also “earn you a spell in jail of up to three years or a hefty fine of up to Dhs500,000 as the gesture is illegal in the UAE.”

However, Al Nasir adds that the police would need to receive a complaint from the person receiving the message in order to act.