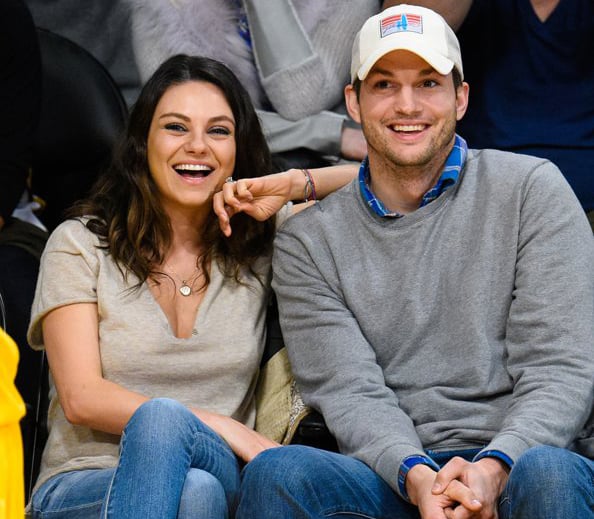 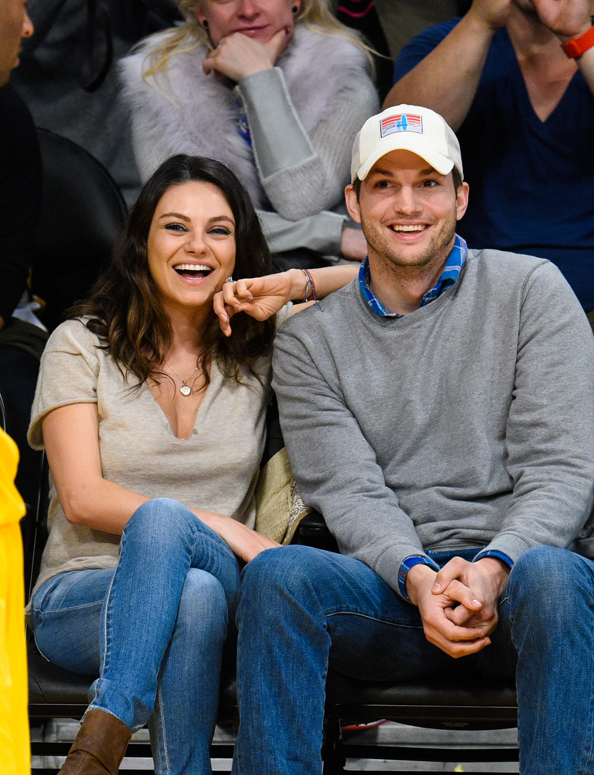 According to People magazine, the former That 70s Show co-stars have finally wed after three years of dating.

Mila teased us about a marriage back in March after signing off a Facebook post as “The Kutchers,” however sources at People magazine have revealed the Hollywood darlings said their “I dos”, for real this time, at the weekend on July fourth.

Despite being constantly snapped by paparazzi on their regular hikes and basketball outings, Mila Kunis, 31, and Ashton Kutcher, 37, are famously private especially when it comes to their family life – they have and seven-month-old daughter, Wyatt, together. In fact, so desperate to ensure their private life remains just that, the cute couple kept their ceremony details so secret that close friends and family were only informed about the day, time and venue 24 hours before the nuptials.

Details and images of the big day are yet to be released, yet according to Page Six it is believed the pair may have wed at the private home of Guy Oseary. Guy is Ashton and Ron Burkle’s partner in venture capital firm A-Grade Investments. He is also the manager of Madonna and U2.

While the wedding is Mila’s first, it is Ashton’s second. His first marriage was to Demi Moore – despite the 15-year age gap, they married in September 2005 but divorced in November 2013, citing irreconcilable differences.

The actors have known each other since 1998 when they first met on the Fox sitcom That 70s Show, which ran until 2006. Mila even claims her first kiss with Ashton on the show was he first kiss ever, revealing in W magazine: “My first real kiss ever was with him on the show… We all get movie star crushes. I’m marrying mine.”

While they were always close friends, the pair didn’t start dating until 2012 and got engaged in 2014, before that Mila had a long-term relationship with child star Macaulay Culkin (they dated between 2002 to 2011).