Michael Buble To Perform In Dubai 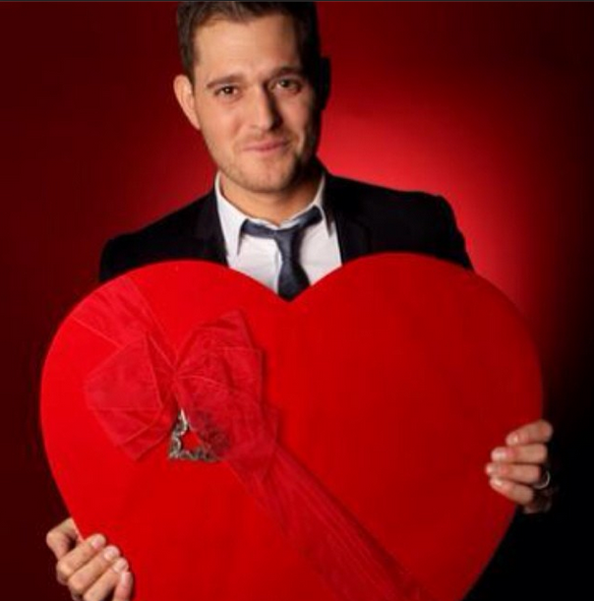 First day back at work and got the holiday blues? Well hopefully this news should perk you up – sauve, Canadian crooner Michael Buble is coming to Dubai! That’s right, Michael Buble, the man who made us all fall in love again with retro tunes, and whose voice instantly makes us want to fall love, is coming to our sunny shores for his first ever UAE concert.

Thanks to the demands of the 39-year-old’s dedicated fans Louder Entertainment decided to bring the Grammy award-winning star and his To Be Loved world tour, which began with an unprecedented 10 sell-out shows at London’s O2 Arena, to Dubai.

The jazz and pop supremo will bring his boyish charm to the UAE after a series of nearly 200 high-profile gigs across the world. To Be Loved is his sixth studio album. It hit number one in 11 countries, top 10 in another 14 and earned the singer a Grammy award for Best Traditional Pop Vocal Album.

Michael Buble who is married to Argentinian model and actress Luisana Lopilato, with whom he has a son, Noah, will be performing at Dubai International Stadium, Dubai Sports City on the March 12-13, 2015.

Commenting on his forthcoming show in Dubai, he said: “I have travelled to many wonderful places around the world but the Middle East is somewhere that I have always wanted to perform.  I have such incredibly loyal and supportive fans here in the UAE and I cannot wait to meet them. Although I will only be in Dubai for a short time, I promise you it will be a night to remember.  I want to take you on a wonderful journey about love – all different kinds of love. The album swings big time – it rocks, it’s soulful, it’s happy, sometimes a little sad, it’s romantic, it’s yummy and it’s heartfelt.”

Tickets go on sale from 10am, January 7, 2015. For tickets and further information, email reservations@louderentertainment.com. Prices start from Dhs295 up to Dhs2,200 for Fan Pit access. 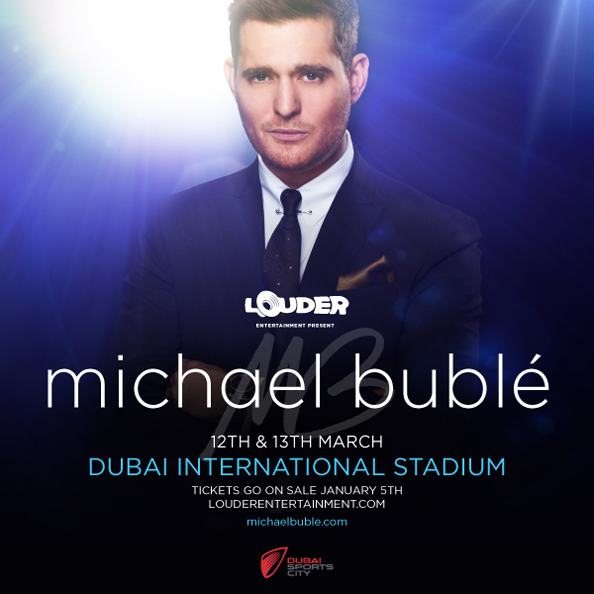