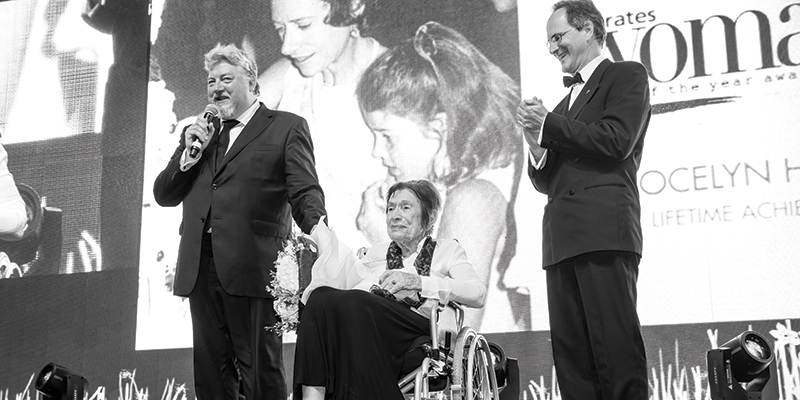 In writing an appreciation of a long-lived member of the community who has passed away, it is almost a convention to note that: “We will not see their like again.” In the case of Jocelyn Henderson, a prominent member of Abu Dhabi’s expatriate British community for 45 years, that is not just a fair judgement. It is also a matter of great regret.

Jocelyn, who first came to live in Abu Dhabi in 1976 with her late husband, Edward Henderson, died on November 13, 2021, three months after reaching the venerable age of 100. Among those sending her birthday greetings was the ‘Mother of the Nation’, Her Highness Sheikha Fatima bint Mubarak, a token of the respect in which she was held.

Born in Britain on August 21, 1921, to a Dutch father and an English mother, she packed a lot into life before she married in 1961. Training as a secretary, during the Second World War she worked first in a hospital, then a film company and a theatre company, before going to work with Sarah Churchill, daughter of Britain’s wartime Prime Minister, Winston Churchill. After the War, she moved to Germany to work with the British forces there, before returning to Britain in 1957, where she met her husband.

Life was then, perhaps, lived at a slower pace, and a four-year courtship followed before Jocelyn and Edward married, shortly before he took up a post at the British Consulate-General in Jerusalem. A posting in Bahrain followed, introducing Jocelyn to the Gulf, and then one in Qatar, where Edward was, in 1971, the last British Political Agent and the first British Ambassador. By 1976, he had retired from the Foreign Office and the Hendersons moved to Abu Dhabi, at the invitation of the late Sheikh Zayed. He had become a close friend of Edward’s during earlier postings, as an oil company representative and then as a diplomat, in the late 1940s and 1950s. 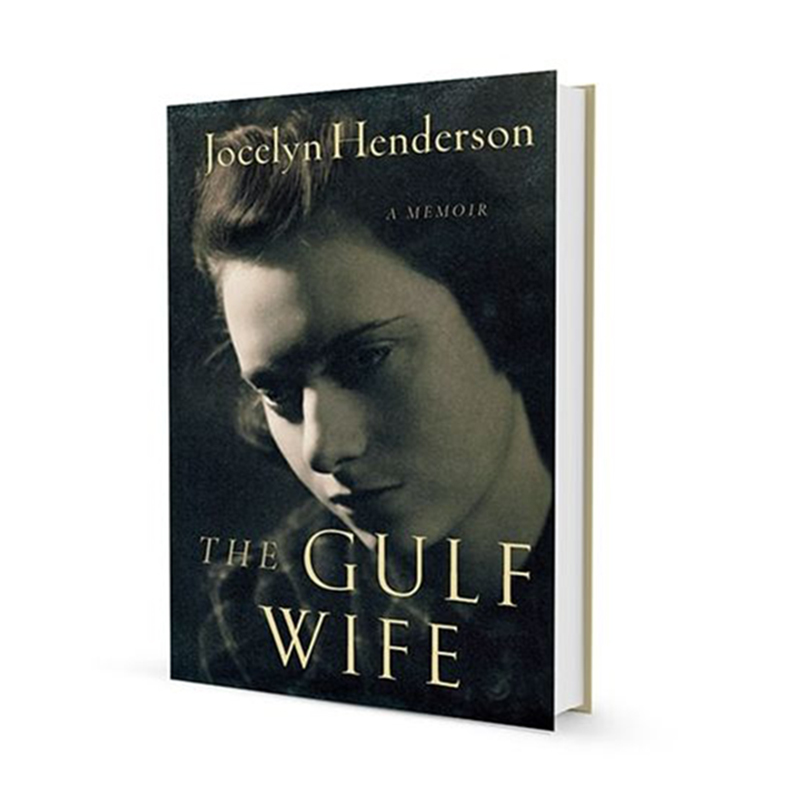 While Edward quietly continued to work with Sheikh Zayed, Jocelyn began to carve out her own place in Abu Dhabi’s growing expatriate community, playing an active role in the local Anglican Church, St. Andrew’s, and helping to create and run the Daly Community Library, which was for many years a central feature of expatriate community life. In those early days in Abu Dhabi, so different from today, Jocelyn never wasted time on what perhaps she felt were trivial pursuits.

“I tended to shun woman who played golf or bridge,” she wrote in her memoir, The Gulf Wife, published in 2014. These she said, were “expatriate pastimes that I had little or no time for”.

After Edward died in 1995, she decided to continue living in Abu Dhabi. In Gulf Wife, she wrote: “My home, even without my husband, who first brought me here, is Abu Dhabi, thousands of miles away from my birthplace.” A biographical summary, however, does little to explain the way in which Jocelyn Henderson emerged quietly as one of the most highly respected members of the capital’s British community. Until relatively recently, when she appeared at events such as the annual Remembrance Sunday services at St. Andrew’s, or receptions at the British Embassy, there was always a steady flow of people coming to pay court to her.

At home, in the company of her beloved dogs, Jocelyn shared with younger friends conversations that flowed from life in Abu Dhabi to comments on British politics, interspersed with shrewd, but never unkind, comments on prominent members of local expatriate society. Gently, over the years she lent a sympathetic ear, offering wise advice to many. The deep affection felt so widely for her was well-earned, well deserved.

“In the years to come,” she wrote in The Gulf Wife, “I hope to be considered, like my husband before me, among those who made a difference to life here… I hope I left a small footprint on the sands of Abu Dhabi, of which I am so fond.”

That footprint is still fresh. We will, indeed, not see her like again.

Joceyln’s book, The Gulf Wife: A Memoir, is available to purchase here.