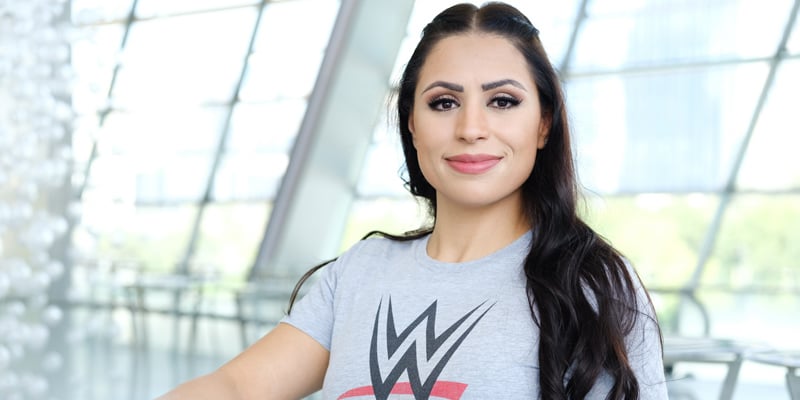 She’s tough, she’s bold, and she’s from around here…

Here’s one for the Total Divas fans among us. The WWE have signed their first Middle-Eastern woman to a development deal.

Shadia Bseiso, from Jordan, is trained in Brazilian Jiu Jitsu and is also into CrossFit. We’re thinking she’s not one to mess with, and now she’s in training to become a WWE superstar.

Bseiso was selected from 40 athletes at an invitation-only tryout in April in Dubai. Up against power lifters, rugby players and martial arts experts, her charisma and athleticism made her stand out, the WWE said.

READ:
This Saudi princess has scored another first for women in the kingdom
The last Grand Prix headliner has been announced, and it’s a goodie

“It is an honor to be the first-ever woman from the Middle East to sign with WWE,” Bseiso said. “Working with WWE is an incredible opportunity… I look forward to starting on my path to becoming a WWE Superstar.”

While we won’t be seeing Bseiso on Monday Night Raw in the next five minutes, that’s probably a good thing. You’d want to spend as much time training as possible before jumping in the ring for real. Safety first, people.

Instead, she’s off to a Florida training camp come January. However, a behind-the-scenes special on the Dubai tryouts will screen before then on OSN Sports Action 1 HD. 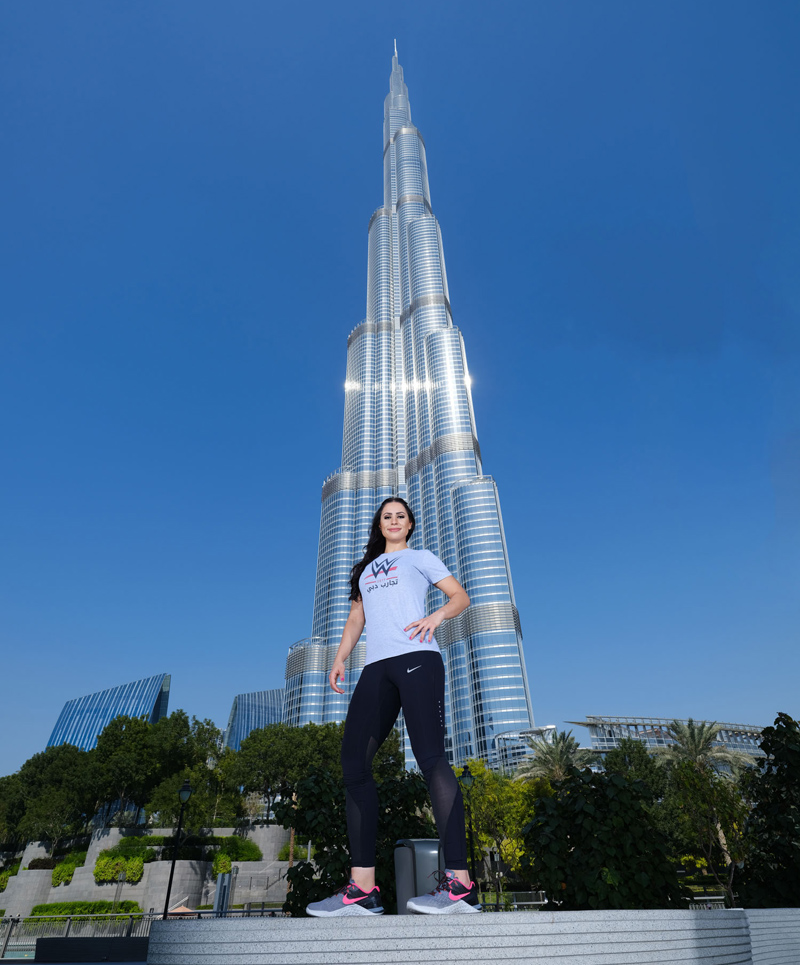 WWE legend and the company’s VP of talent, live events and creative Paul ‘Triple H’ Levesque said Bseiso’s recruitment was part of the organisation’s drive to “build a talent roster as diverse as our fan base.”

“We’re confident Shadia will help inspire future WWE Superstars, as we continue to recruit the most talented athletes and entertainers from around the world.”

Wishing her all the absolute best.