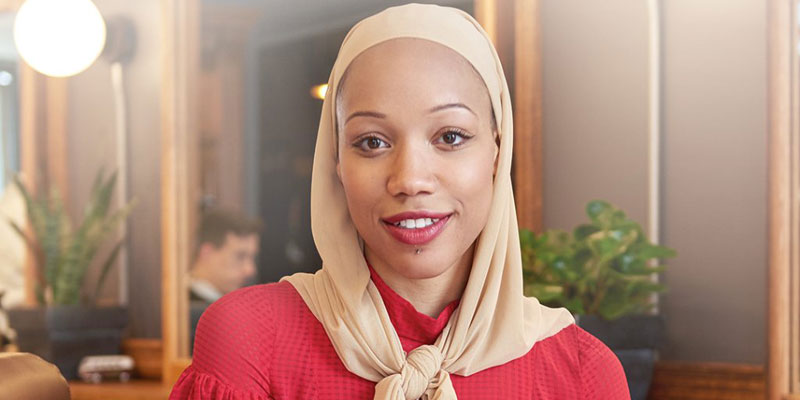 “I want to be an acclaimed designer for the modest market. I really want to be branded that way.”

Ayana Ife didn’t sign up for US reality show Project Runway to be a role model, but that looks to be what’s happening.

The 27-year-old from Salt Lake City, Utah – who’s competing in the fashion design show’s latest season – says she’s pleased to be representing Islam in such a public way, especially now.

“[On social media] a lot of Muslim women are saying, ‘Wow, you’re representing us so well. We really feel inspired. We feel like you’re normalising Muslims – especially in our current political climate,” Ife told the Salt Lake City Tribune.

In the context of US President Donald Trump’s travel ban on people from Muslim-majority countries, Ife is a welcome sight on TV screens. Funny, warm and engaging, she shows viewers that Muslim people aren’t one-dimensional.

In the show’s 16 seasons, Ife is the second hijabi contestant. Born in Brooklyn, New York, her family is from Trinidad and Tobago in the Caribbean. While she’s thrilled to be representing her religion in such a positive light, Ife said the prospect is a little daunting.

“Of course, I want to inspire my little sisters and tell them, ‘Yay! Live your dreams’,” she told the Salt Lake City Tribune. “But this kind of ended up being a little bigger than maybe I had initially planned. And so it’s a little scary. That’s a lot of weight on my shoulders.

“But at the same time, I think it’s such a positive thing that I’m going to do my best to continue representing in the best light.”

All that said, Ife is mostly just happy to be there and making her mark on the fashion industry. 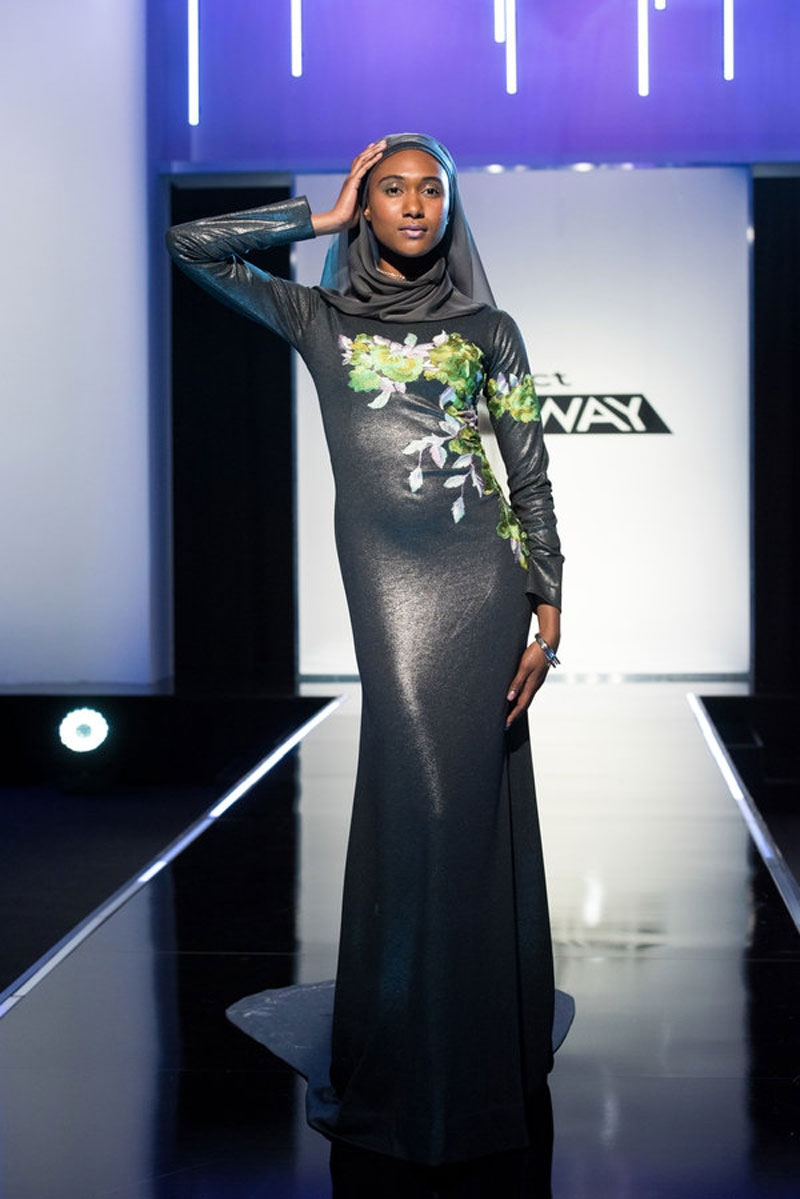 “It really was the craziest, most surreal experience. When Heidi [Klum] said, ‘Oh, hello designers’ — in that moment, I was, like, ‘Oh my gosh, I’m in the show! I’m in the TV screen!'” she told the paper.

While of course Ife’s modest sensibilities do mean she designs differently to her competitors, it didn’t hold her back at all.

“It didn’t get in the way of me advancing. More than anything, the judges really, really encouraged us as designers to be who we are,” Ife told the Salt Lake City Tribune.

I was so nervous going in to a team + unconventional challenge…Im so happy we came together like we did! #dreamteam great job team 😙

“There are a couple of ups and downs when it comes to different types of challenges. That’s going to be something you have to watch for.”

This season of Project Runway only started airing in late August, so we’re not sure how Ife fared yet, but we’ve got our fingers crossed for her.

With her talent and drive, we’re thinking this won’t be the last we see of her regardless.